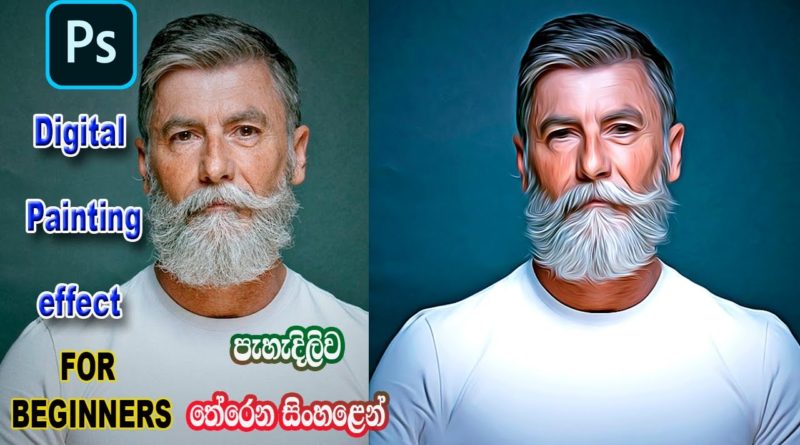 Hello World! this is the 2nd part of the series Advanced CRUD Application using Bootstrap 4, PHP and MySQLi Prepared Statement (Object Oriented). And in this part I’m showing you how to make connection to the database in object oriented style and then I’m showing how to insert record in the table with image. And also I’m showing you how to delete record and display bootstrap 4 alert dynamically according to message type.

If you like my works and my video tutorials then you can donate me some amount. You can donate through these links :