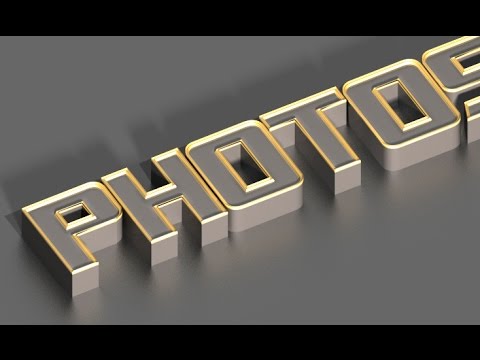 this is a 3d text effect tutorial in photoshop cs6 for beginners, i said it for beginners so dont complaint that its slow (if you know basics, skip the half of the tutorial, its ok)

so i hope you like it and if you have any questions ask me in the comments ( and be polite, if you can )