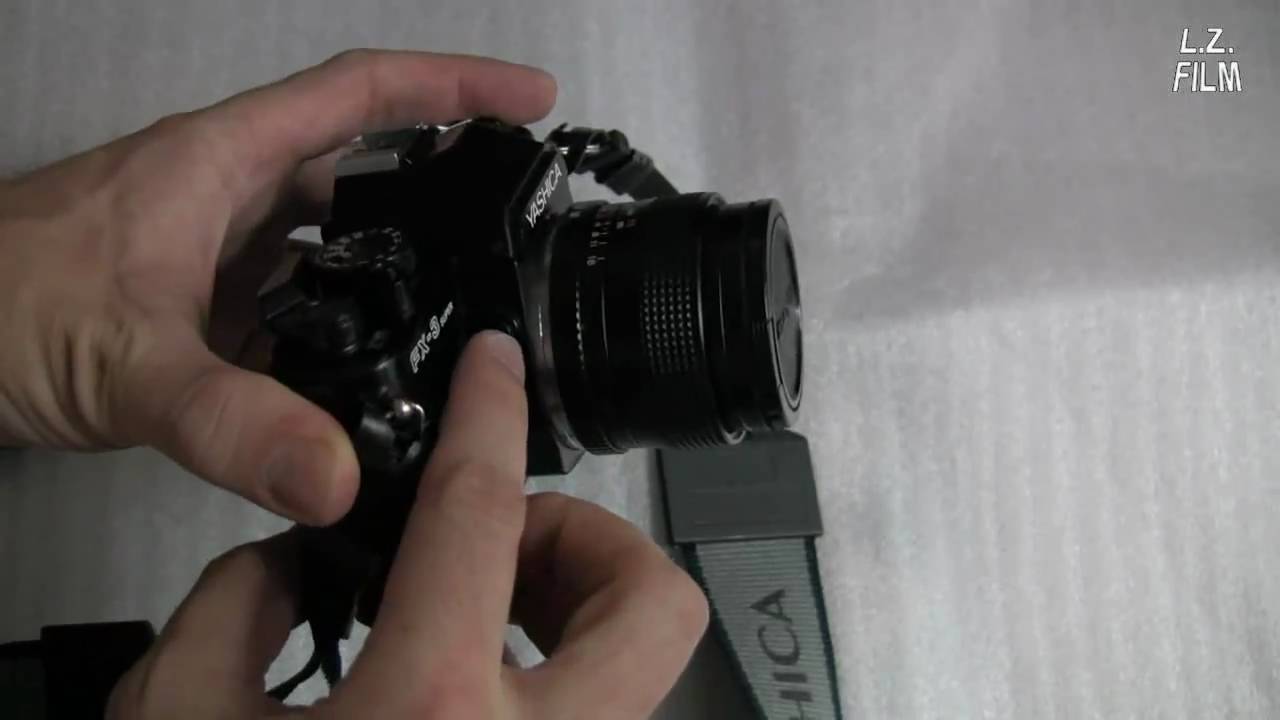 How to load a 35mm film cassette, how to dismount and mount lenses and other essentials

After I had made the Virtual Camera Museum video series I was surprised to see that so many people are still interested in analog photography nowadays. So I thought maybe I could make a little filming and editing exercise concerning some essential issues of handling an old, mechanical, analog camera. The Yashica FX-3 was manufactured by Cosina (as CT-1A and later on as CT-1 Super) in Japan, and there were many similar models, either with Pentax PK, Minolta MD or Yashica/Contax YC mount, and labeled later under several brand names, like Braun (as SR 2000) or Phenix. So it is also a little bit like a “How to use an old SLR” tutorial because all of these manually working 35 mm film photo cameras follow pretty much the same principles of how to handle them. 🙂

You can also see how to open the camera back by pulling the film rewind knob – many newer cameras had a rather different opening system. 🙂

I’ve made another video with some advanced features of the FX-3 that you can find here: