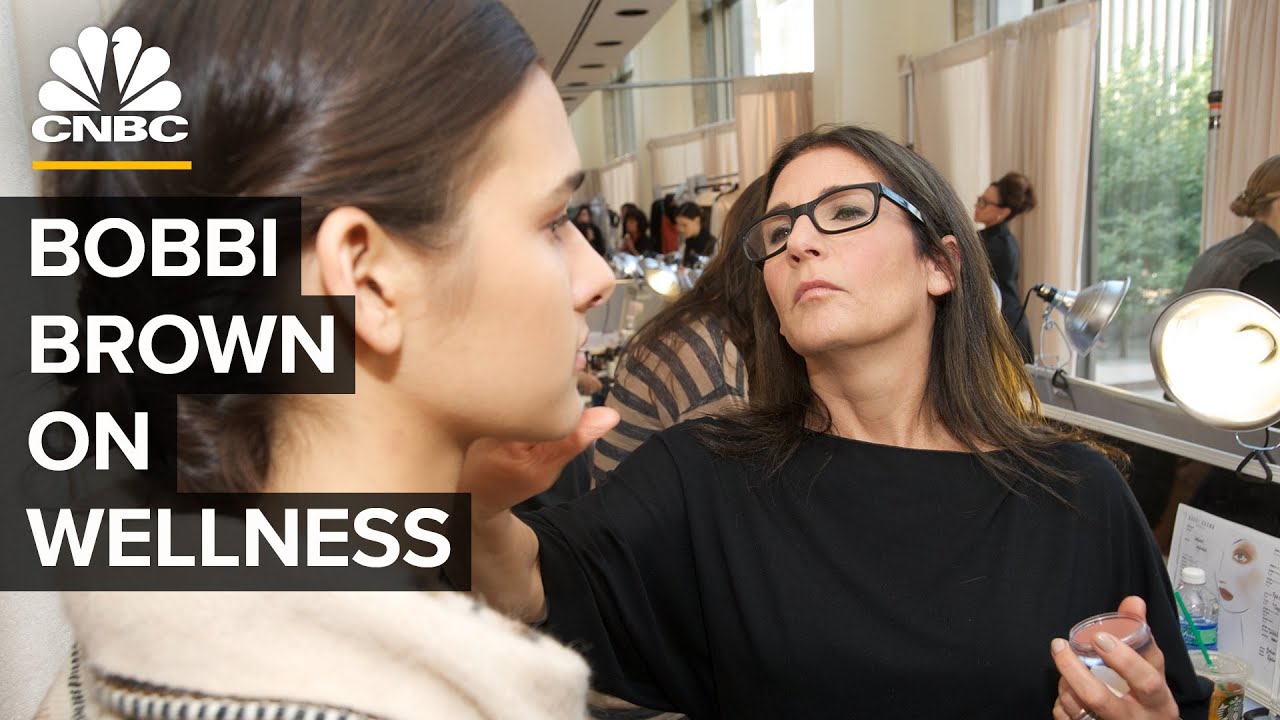 After building a global cosmetic brand, Bobbi Brown is busy building a second empire of life and wellness brands, including her start-up Beauty Evolution and accompanying editorial site, justBOBBI.

Natural makeup pioneer and serial entrepreneur Bobbi Brown has a simple code that has helped her on the path to success, and it’s one anyone can follow, no matter what their age or circumstance: “Do what you love, take chances, and do something different. It’s OK to break the rules.”

It may sound easy, but creating new paradigms and disrupting traditional industries is far from it.

The founder of Bobbi Brown Cosmetics, a minimalist beauty brand that changed the face of makeup, should know. She took a leap of faith in the ’80s when she created a natural-looking cosmetic line that didn’t follow the industry’s color trends that looked garish and overdone. Her vision helped reinvent America’s image of beauty. To take the business to the next level, she sold it to Estée Lauder in 1995 and stayed in an active role and continued to build the power brand until two years ago. The line is now sold in more than 60 countries.

As she recalls, “walking away from the company with her namesake on its 25th anniversary was a tough decision. But I felt it was time to move on. I had a different idea of the direction the company should go than others. I was tired of fighting.” That was her “aha moment,” when it dawned on her that she had lost autonomy and what she really wanted was to be her own boss again.

“I realized I wanted to do something really different, and the prospect of that was exciting,” says Brown. But taking that leap of faith was hard in the beginning. “When I left, it was sudden, and at first I was in shock, but I felt relief because I could leave all the problems and worries I had behind.”

Now she is busy starting over with a host of new ventures to build her own umbrella of life and wellness brands — including her start-up Beauty Evolution and accompanying editorial site, justBOBBI. She also became a certified health coach.

While beauty remains a focus for the 61-year-old, makeup is not the main vehicle anymore. Her new product line, called Evolution 18, is a range of dietary supplements and wellness products that align with her philosophy of “beauty from the inside out.” So does her website that aims to educate people on wellness, food, beauty, business, travel and more.

At the same time, she has been busy with another project with her husband, Steven Plofker. Together they have renovated The George Inn in their hometown of Montclair, New Jersey, to transform it into a wellness and design hotel. Though named for its Georgian architecture, the landmark building built in 1902 is full of photos and portraits of famous people with its namesake, such as George Washington and George Clooney. Brown is the hotel’s creative director and interior designer. She has put her personal touch on the inn and has incorporated more than 20 local businesses into its mix. It’s a way to boost the local entrepreneurial scene, she says.

Time will tell if managing a portfolio of new ventures will prove tough for this overachiever. But she loves the freedom and insists that “managing these exciting projects are more rewarding for her than sitting in a corporate boardroom.”

Why didn’t she decide to rest on her laurels after achieving success in the beauty industry? “It’s because I want to continue to empower women, teach confidence and simplify their life.” She also admits that being entrepreneurial is in her blood and retiring is not something she is ready to do.

Looking back, what really made a difference in her career was meeting Mickey Drexler, chairman of Outdoor Voices and head of Drexler Ventures. The retail guru, who was formerly the CEO and chairman of J.Crew Group as well as the CEO of Gap, became her mentor and executive coach. “He really gave me permission to be myself. He always picked up the phone and offered assistance whenever I needed it,” she recalls. “Everyone needs experts they can rely on.”
» Subscribe to CNBC: http://cnb.cx/SubscribeCNBC

About CNBC: From ‘Wall Street’ to ‘Main Street’ to award winning original documentaries and Reality TV series, CNBC has you covered. Experience special sneak peeks of your favorite shows, exclusive video and more.

34 thoughts on “Bobbi Brown On Natural Makeup Trends, Reinventing Herself”