Disney have found themselves the latest target of ridicule for poor CGI, as audiences noticed the attempt to cover up Daryl Hannah’s butt in a scene where she runs into the sea. The editors appear to have merely duplicated her wig and attempted to digitally stick it over her bottom.

The clip is taken from the film Splash, which sees Daryl Hannah star as a mermaid opposite Tom Hanks. The 1984 movie is reaching a new audience after the launch of streaming site Disney+. In the visual, Hannah kisses Hanks, before turning and running into the ocean. Looking carefully at the original, it appears her wig may well have already been stuck down to ensure as much of her back was covered as possible. However, Disney bosses clearly felt it was too fleshy, as they have re-edited it to cover her up further.

Disney+ didn’t want butts on their platform so they edited Splash with digital fur technology pic.twitter.com/df8XE0G9om 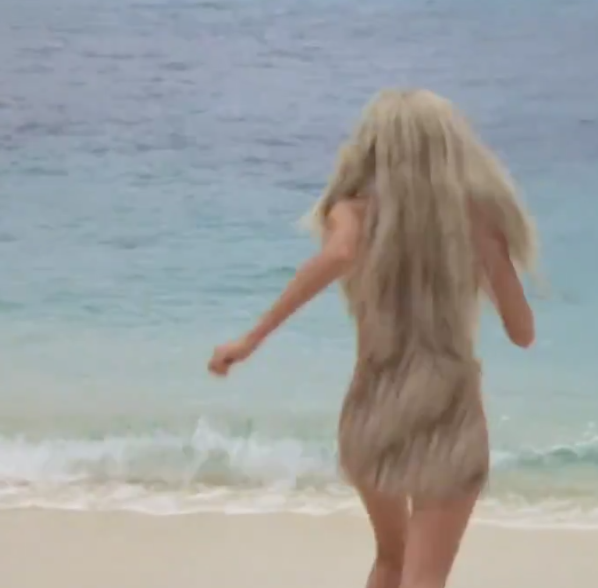 The amendment is pretty obvious, and of course mass ridiculing following on Twitter. Some users actually pointed out that male derrieres were left untouched.

Funny, they are ok with showing Hugh Jackman’s bare butt in X-Men: Days Of Future Past….

The film does come with a heads up that some editing has been made… we just didn’t imagine it’d be some terrible CGI to cover a girl’s bottom.