He is one of the most revered photographers in the world. Having captured iconic images that became staples of modern culture, Albert Watson is a person that doesn’t need a long introduction. Recently, Fstoppers arranged an exclusive interview with Mr. Watson, where we asked the questions any beginner would want to have answers to. Read on to see what he had to say.

Who Is Albert Watson?

Chances are, you have seen his work already. His work spans across many genres: from fashion, to portraits, to still life and fine art. He captured over 100 Vogue covers: the first one in 1976 and one as recently as 2019. Further, his work is on display in world-class galleries, such as Hamiltons. Albert has captured personalities such as Andy Warhol, David Bowie, and Steve Jobs. For his contributions to photography, he was awarded the Order of The British Empire, a Grammy, and The Royal Photographic Society’s Centenary medal, as well as dozens more other awards and recognitions. 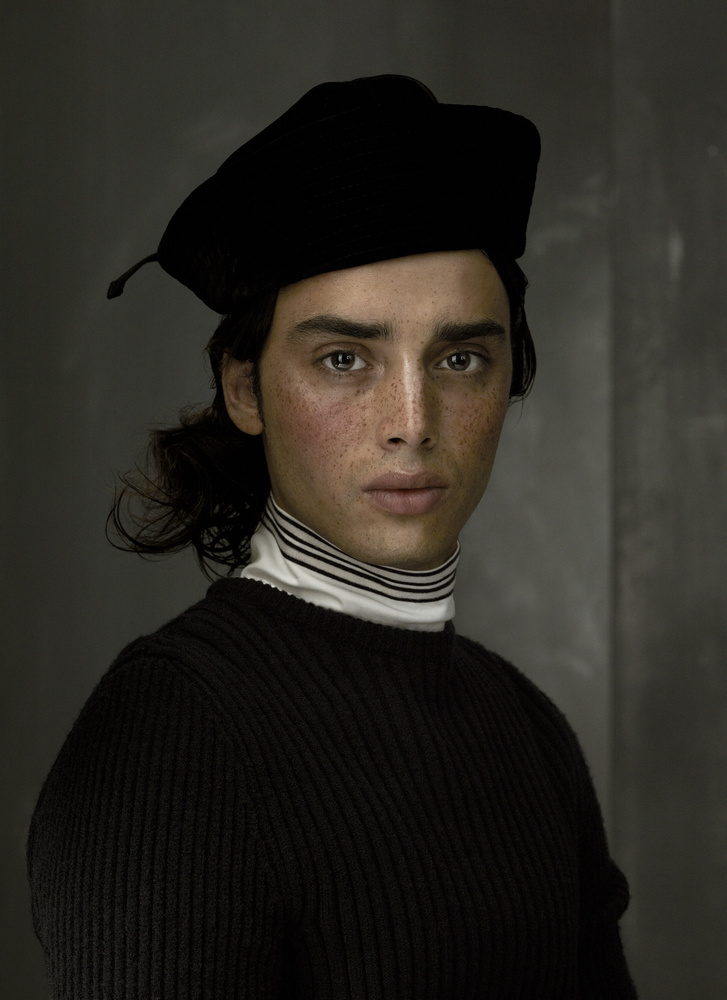 Albert Watson was once a beginner, just like every other photographer. No one is born with a portfolio of impressive work and distinctive awards. Keeping this in mind, I oriented my questions to be as beginner-relevant as they could be. The answers were as surprising to me as they may very well be to you.

It Is Easier to Become a Fashion Photographer Now, With a Small Caveat

Albert details that when shooting on film, a model against a white background was a technically challenging job. White had to be perfect, which is not so easy. If white was overexposed, it turned magenta; if it was underexposed, it went dirty green. Photographers took great pride in something as simple as being able to do a clean white background.

Multiply that over lots of different aspects of photography and through technological advancements, and you can see that it is now, in fact, easier to be a fashion photographer. For that reason, I strongly believe that claiming it was easier back then is false, based on what someone who started back then said. 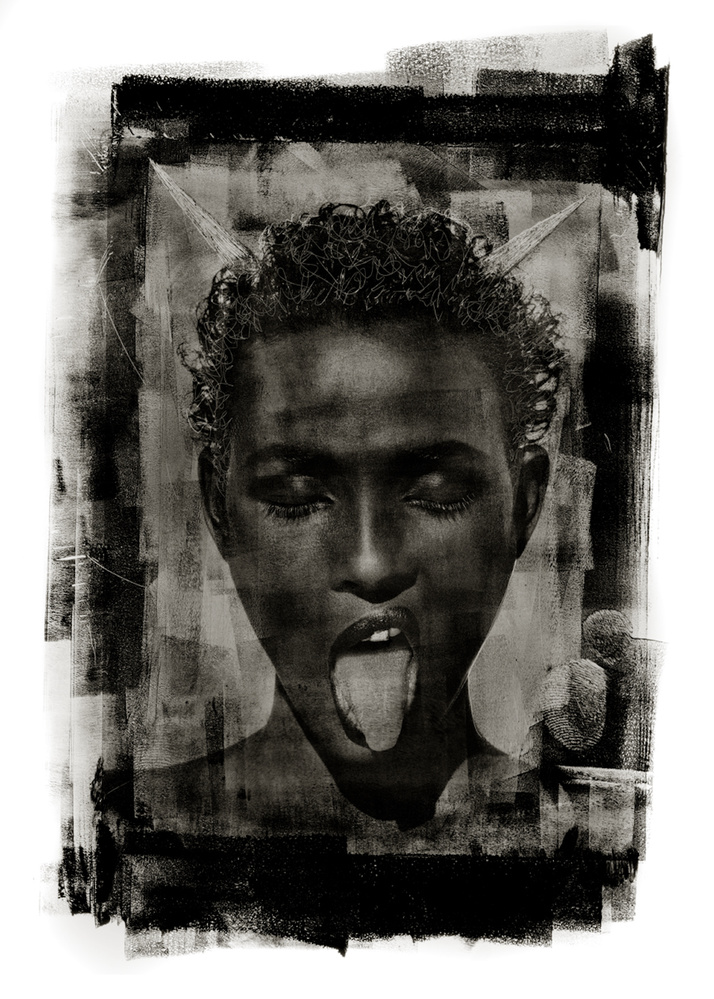 It is harder to get crew, though. According to Watson, the main problem photographers starting out in fashion have is that they are competing with established photographers. Established photographers have the ability to work with the best crews, but most importantly, with the best fashion editors. A good fashion editor is a combination of a good stylist and an art director. They are partially controlling the artistic side of the picture and the idea. An established fashion editor will have a philosophy about fashion. The same applies to every other established crew member. Having access to all this is key for a good fashion image. Someone who is taking photos on the weekend may not have access to that and wonder why their fashion pictures are not as good as someone else’s fashion pictures.

Submitting to Magazines and Trends

Speaking of magazines, there are a lot more underground ones now that allow you to be more creative with your pictures when compared to Vogue. But one has to be cautious, even with them, because things are generational. If now, iPhone pictures are your thing and magazines are interested in it, you still can’t rely on it to be your whole career. Eventually, people will grow tired of it. It’s much better for a photographer to have a very solid background in photography, lighting, and more. 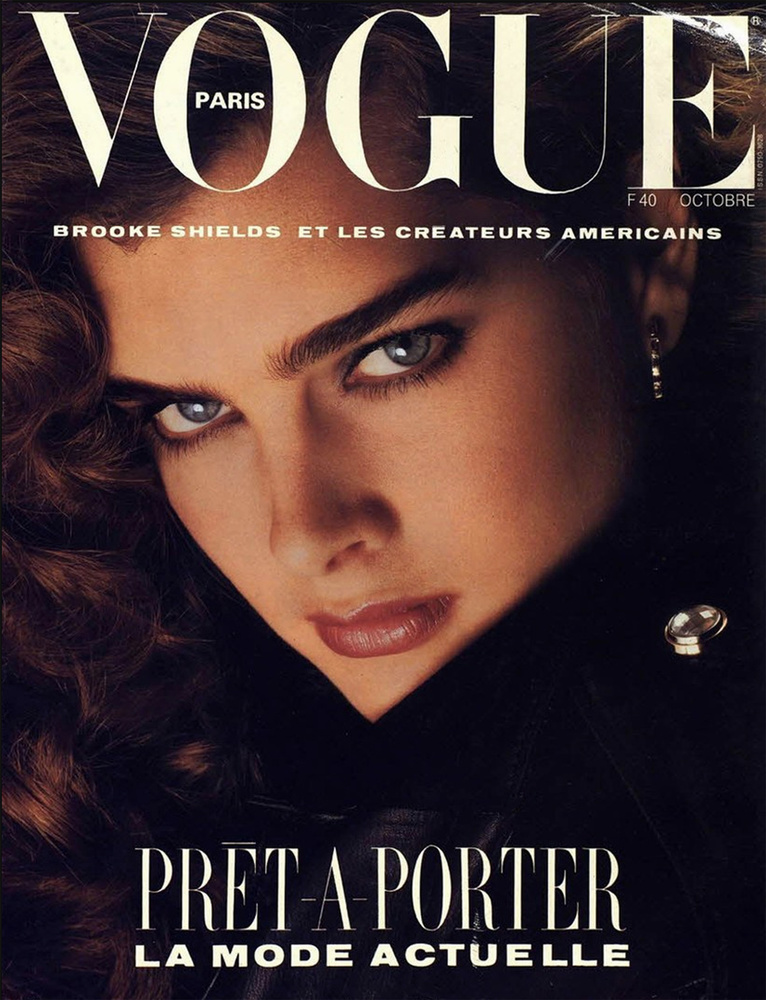 The Photographer Contributes the Most, but Often, the Content Can Outweigh Technicalities of the Picture

The photographer contributed the most; it is their stamp on the picture. However, it is easy to confuse what you’re looking at. If you were to compare a photo featuring Iris van Herpen’s creation and  one with an H&M outfit while keeping everything else constant, of course the first photo would be better. It’s easy to see that content of the photo matters a lot, as the photographer didn’t change anything. A lot of photographers focus a lot on content, they make sure to put something of value in front of the camera. The audience may look at an image and say how great it is, whereas what they actually are reacting to is content. The photo itself could be imperfect, but with the addition of great content, it becomes all that better. 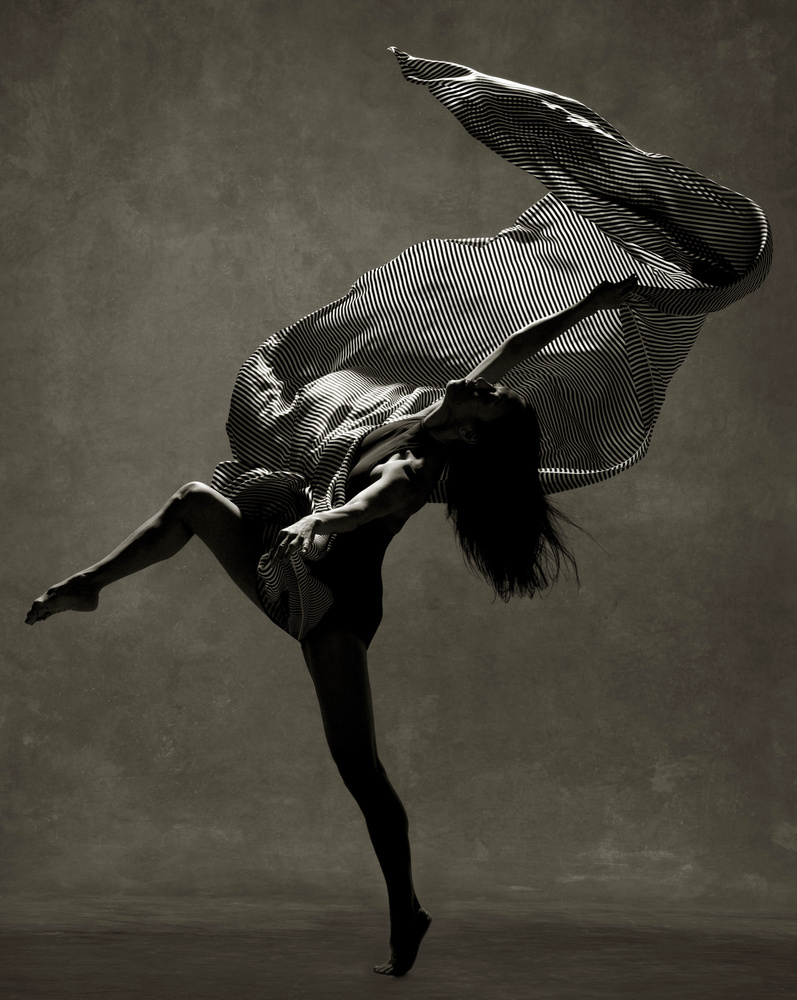 Learning How to Light Is Paramount to Developing Your Style

Albert Watson realized early on that it was something he had to learn, concentrate, and focus on. It wasn’t a pleasure to learn, he says. It took him a lot of time and energy to be able to light things. But going through that pain and agony to learn paid a big dividend in the end. His effort resulted in being paid very well. Being able to light solves difficult problems and opens creative doors. It is sad that people have given up on lighting. When I spoke to Albert, he told an amusing story:

I often work in studios where there are 14 other spaces, and it amuses me to see everyone shooting with the same softbox. The reason they opt for the softbox is that the girl and the dress look kind of nice. A lot of passion for light has gone away. Maybe people don’t care about that so much anymore.

Albert claims that as a photographer, you should know how to light above all. 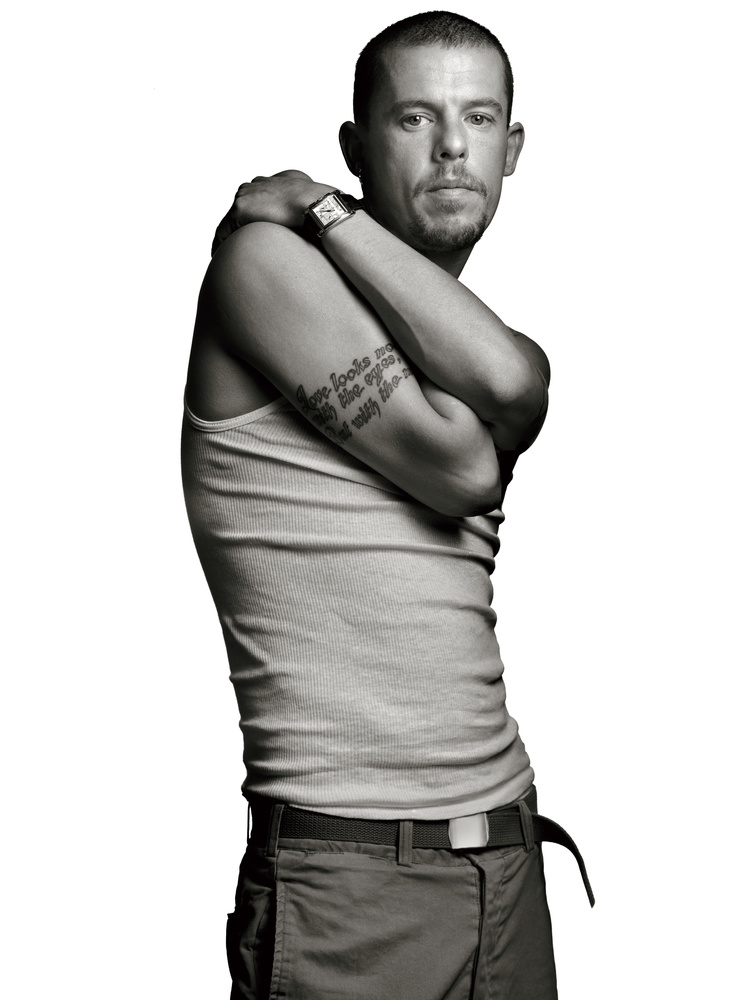 Anyone who has become successful has gone through a slog. Even Mozart went through one; his father had him playing piano since two, so by the time he was 14, he had a decade of experience. Depending on how much photography means for you in life, you should pick how much are you willing to give. 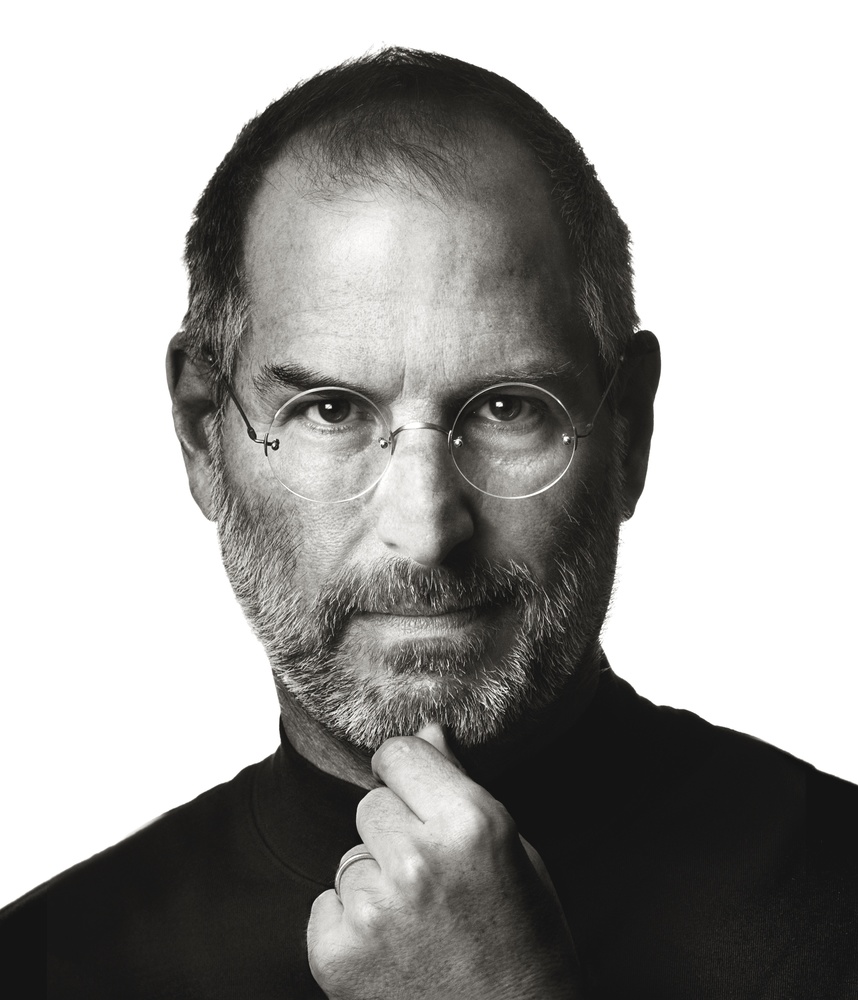 Niche Down at the Start, Expand to Different Genres Later

Although Watson focused on celebrities and fashion to make money, he still was interested in still lifes, landscapes, and so on. It is evident from his portfolio that he gave himself projects that would take a different direction from the usual work. Spending six weeks in Iceland photographing landscapes and then coming back to fashion helped Albert Watson. However, starting out, you have to focus on one genre, as he suggests. If a photographer tries to do too much, they will never become successful. In the beginning, you need to find what you love and become obsessed with it. 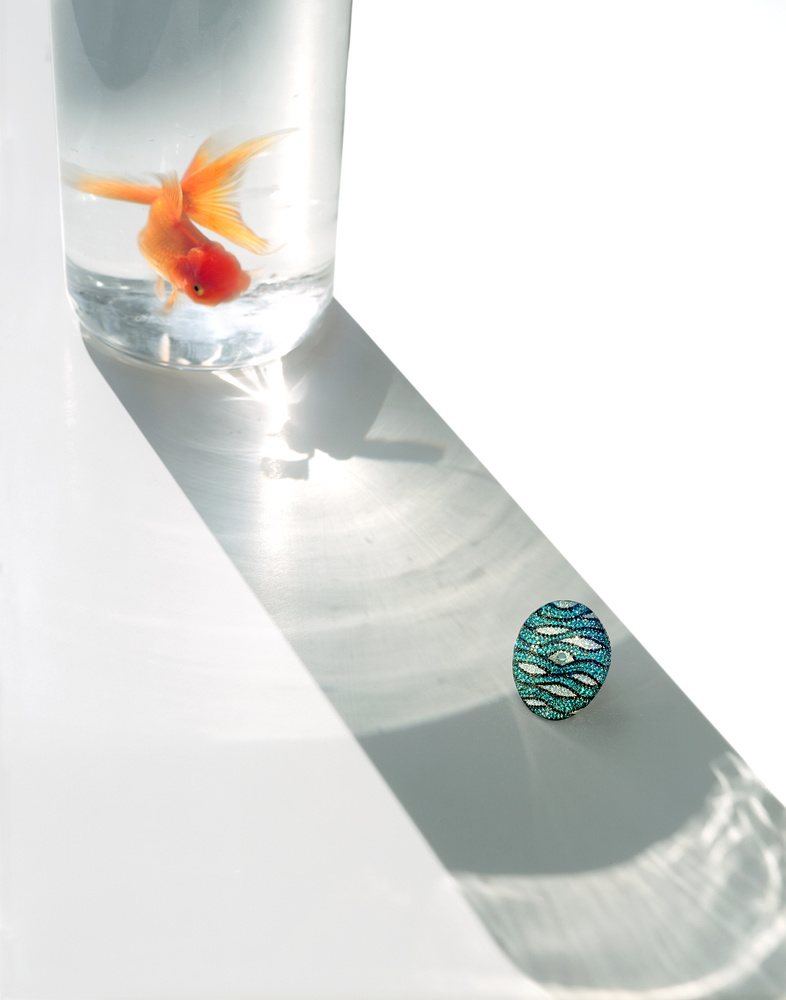 Inspiration Is Everywhere, and Access Has Never Been so Easy

The internet is full of stuff that you can use as inspiration, even if it’s copying at the start. If you take away the internet, there is no access. Italian Vogue offers full access to their magazines from the past 50 years for $6 a month. Every single issue for 50 years — thousands of pages of editorial and commercial content. Have a look at that to start with. As you go through these pages, you can transfer the things you like to your iPhone and build up a portfolio of things you find interesting. 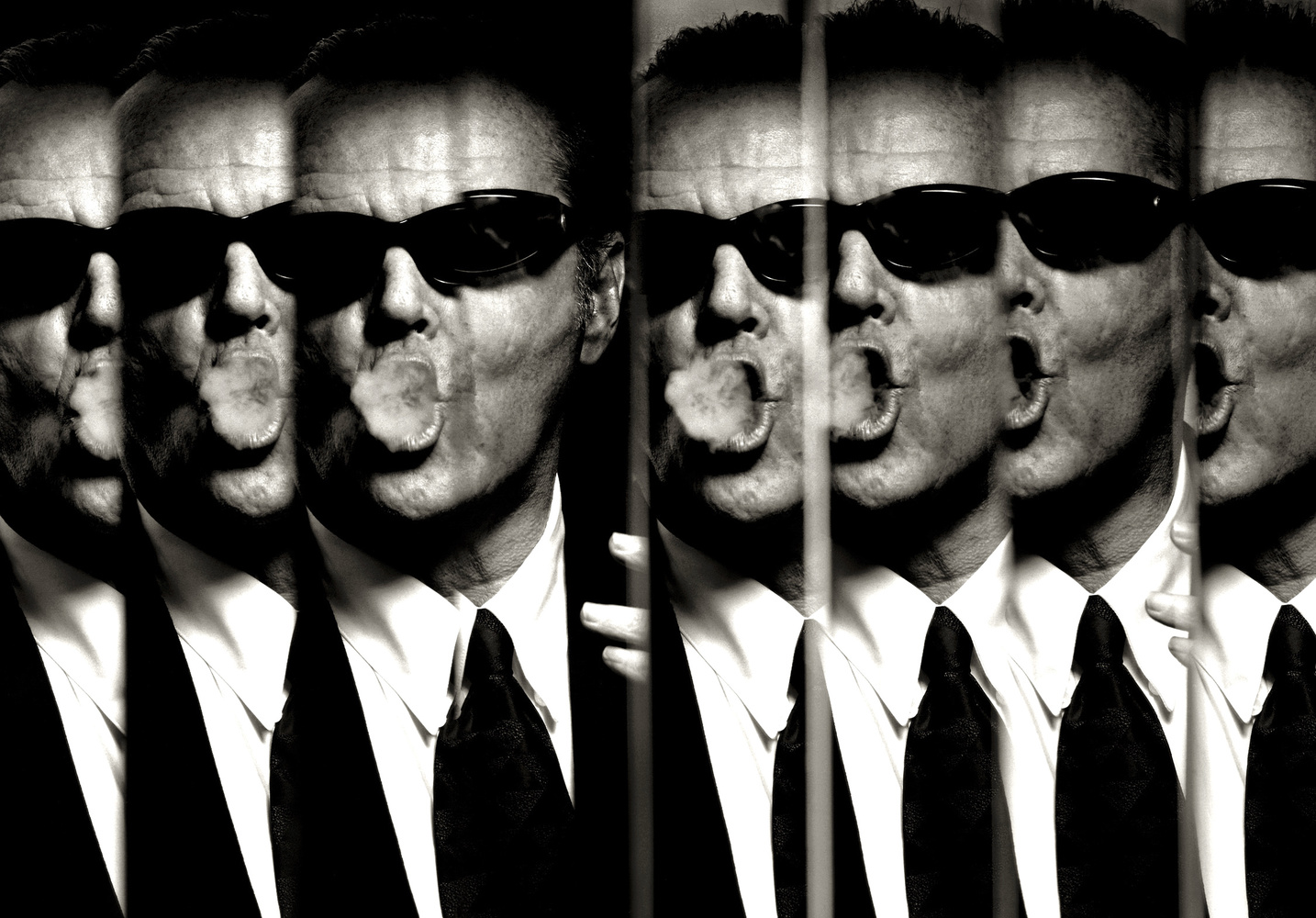 Copying Is Not Wrong If You’re Starting Out

There is nothing wrong with copying in the beginning. If you’ve been doing it for 30 years, you shouldn’t copy. In the very beginning, why not. That said, even if you do your best, you won’t be able to pull it off exactly as the photographer intended it.

Albert Watson’s New Book Is a Manual for Aspiring Photographers

There are a lot of things beyond this interview. In the Masters Of Photography video series,Albert Watson shows hands on how he works. The book is for students and anyone interested in photography.

You shouldn’t copy me, but this is how I’ve done it. I’ve essentially put together everything that I do in a book. In a way, it is a teaching manual. As I said, you may not want to create those exact pictures, but still, you will learn something from it as a photographer.

Even if you want to go someplace else with fashion, the book will still teach you a lot about fashion photography. 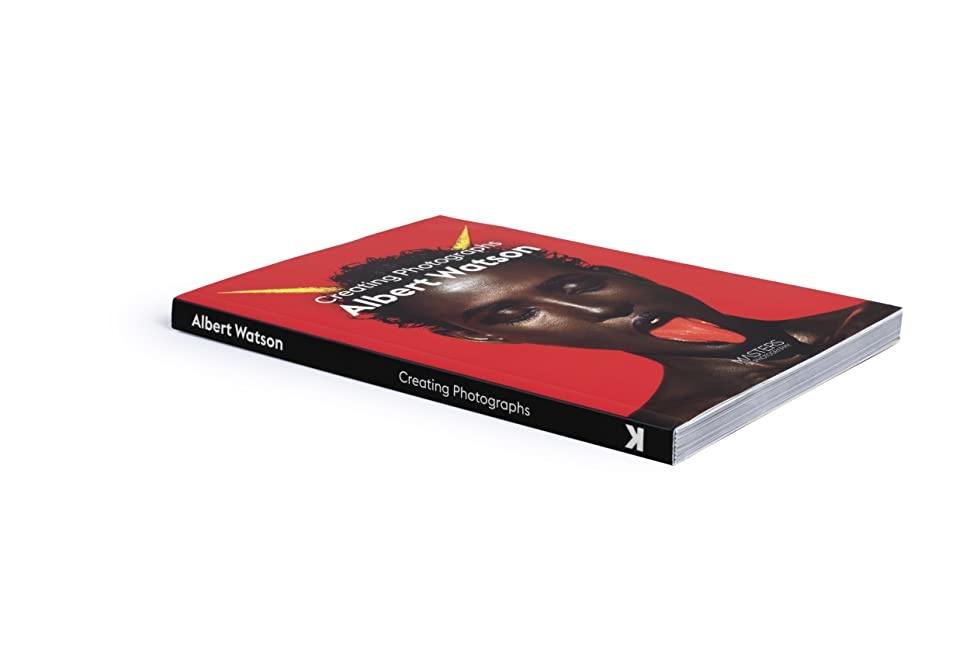 If You Were To Start Over Now, What Would You Do Differently?

I would use my spare time more. You see people everywhere looking at stuff. There’s stuff everywhere. Concentration is really a problem. What I would do is the same as I’ve done already. I would spend a lot of time with art books and understanding painters, both modern and classic.

Graphic Design Is One Unusual Thing All Photographers Must Know

It is rather unusual to hear, but Albert believes that one thing that is invaluable for any photographer is graphic design. If you think about it, it makes sense: for the most part, you’re confronted with a rectangle. What you put in that rectangle is what you are as a photographer. Exploring art in all of its aspects is a key for any successful photographer. There is endless inspiration in art.