“Dogs have opened up a whole world for me that has made me less lonely,” says Elias Weiss Friedman, better known as The Dogist. Meet the man who turned photographing dogs on the streets of New York City into 3 million followers and a New York Times bestseller.

Happy National Puppy Day! This great short film from National Geographic features Elias Weiss Friedman, whose Instagram account, The Dogist, currently has over 3 million followers who enjoy his photos of dogs he runs into while roaming New York City and elsewhere. Friedman originally worked in brand strategy before he was laid off, at which point he began exploring his love of dogs, which eventually became The Dogist in October 2013. The series exploded, bringing him a New York Times bestseller, The Dogist, and a sequel, The Dogist Puppies.

After his initial success in New York City, Friedman has branched out, traveling to over 50 worldwide cities last year.  He uses a Nikon D5 and D750 with 24mm, 35mm, 58mm, and 85mm lenses, sometimes using the wide angle lenses to include part of the dogs’ owners, though he never includes their faces. If you need a daily dog fix, be sure to follow The Dogist and check out the great film on him above. 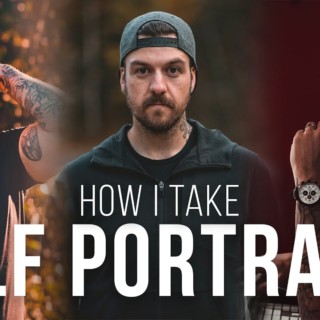 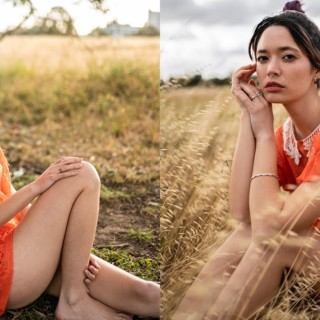 The Paki Guy: Why can't I run any command that he runs on his terminal ..

duncan ngacha: Set the environment variable DATABASE_URL to be the URI of y ..