It’s safe to say Nikon’s Z 9 is the company’s most advanced flagship camera yet. Here, you can read into some of the unheard stories from the camera’s development process. This is the behind-the-scenes story of the Z 9 from those who made it.

The demand for mirrorless over recent years has been undeniable, and Nikon has, for the first time, revealed the process it underwent, from planning to manufacturing, in the lead-up to the release.

The team was adamant that going into production, they weren’t to be restricted by conventional technologies. One of the experts revealed:

Building a foundation for the camera took a great deal of time because we started right from the beginning, building even the basic construction from a completely fresh starting point. And the requirements of new image-processing engines and the flagship models are enormous, so we, from day one, had to make some very difficult decisions given the limited development timeframe.

Many moons ago, in the pre-pandemic days of 2018, Nikon’s Z 6 and Z 7 hit the market. Despite positive reviews, the company accepted that improvements could be made where function and performance were concerned. This was in the midst of an increased demand for the new mirrorless units by working professionals in the industry. The feedback resulted in many different departments of Nikon coming together in a united effort. The D6, often considered to be the “perfect” DSLR, became the model the team aimed to beat.

Citing a limited timeframe as one of their biggest obstacles, the team was still keen not to lose sight of developing the camera from a user’s perspective, with the aim of exceeding the expectations of professional photographers. This meant needing feedback throughout the process. 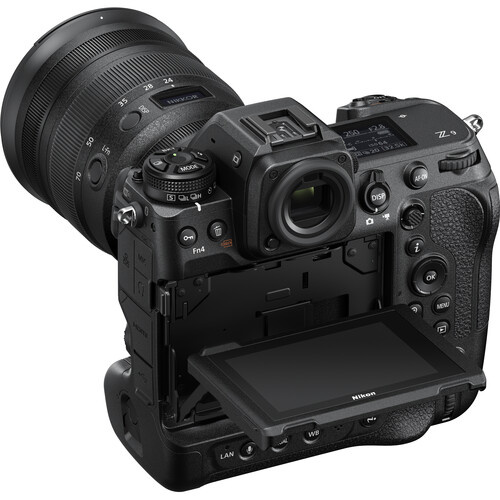 However, the timeline of the Z 9’s production aligned with the peak of the COVID-19 pandemic, which inevitably threw a spanner in the works of the usual testing process. Upon completion, the capabilities of new camera models are always tested before being released for public sale. However, all of the sporting events that the Z 9 would have ordinarily been trialed at were cancelled. This meant the team would have to replicate something similar. A plan was subsequently hatched to hire out sports facilities, such as gyms and ice rinks, for select photographers to test out the Z 9’s performance. University-level athletes were invited to stand in as live models, and feedback was provided in the early stages of development, so that any necessary changes could be made.

With the Z 9’s arrival, a notable change had been made. Despite being considered by many as one of Nikon’s greatest achievements, the mechanical shutter was removed. It signified the start of a new era, and priorities shifted to other features.

It was decided that the design of the electronic viewfinder (EVF) was imperative. The EVF tracks the subject in real-time and required multiple departments to come together in order to configure the best way to go about achieving it. The result was a hybrid of the two; a performance that allowed the unrestricted display of OVFs, but also with including everything an EVF brings to the table.

Just as we did with the D6, we placed great importance on the way people see, feel, and experience the camera. We recognise that there are important factors in design and function that can’t always be measured quantitatively.

The Z 9 also came with an integrated vertical grip, as well as a four-axis tilting monitor that the developers say they believed offers users more flexibility when framing shots. 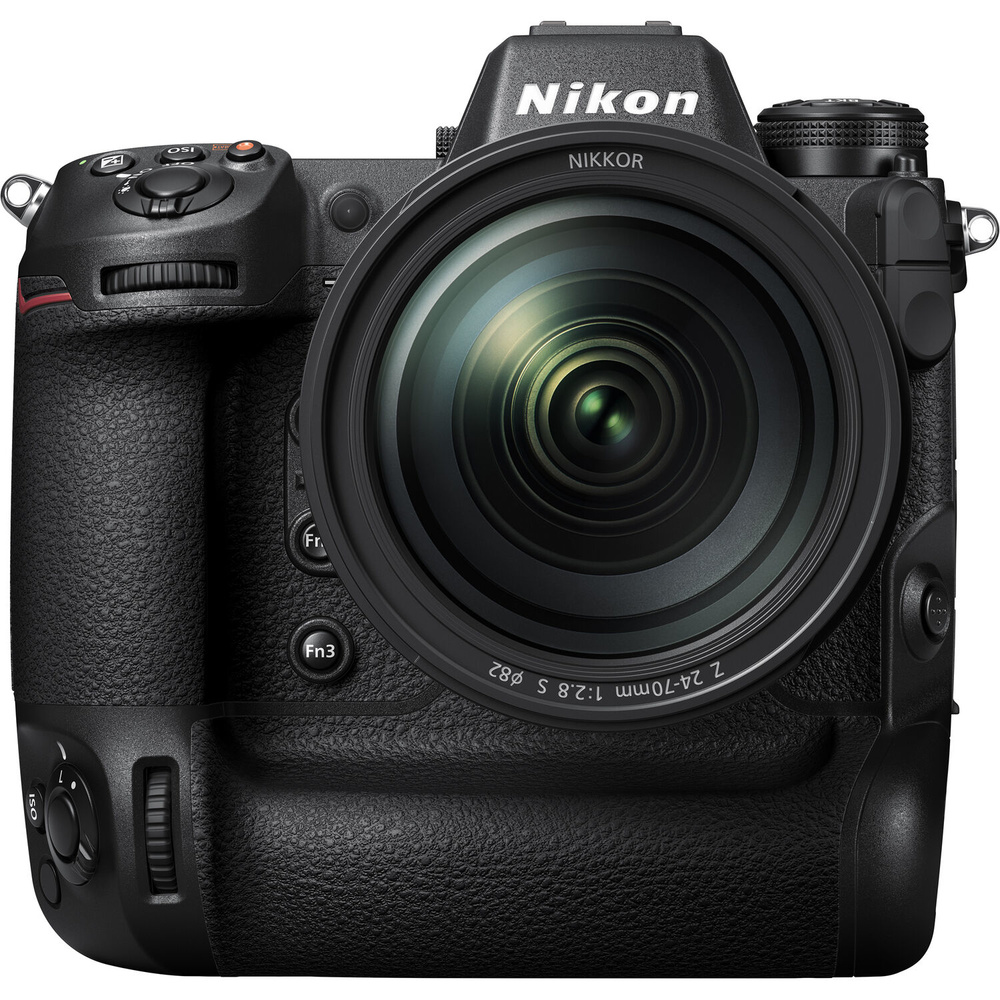 One of the goals with the Z 9 was also to establish Nikon’s place in the serious video market. It made a serious splash, with the capability to record up to 125 minutes, offering 4K 120p that can be taken in full frame, 8K 30p, internal recording of HLG and N-Log, and the world’s largest number of subject detection in video.

Simulations of high-heat environments were created in order to assess the processor’s abilities in hot weather. It was eventually decided that the Z 9 would be equipped with an integrated vertical grip that offers heat-dispersion performance sufficient for video recording over extended periods of time without using a cooling fan. This was the result of the decision that the Z 9 must offer excellent drip resistance, ruling out the option of including a cooling fan that requires an opening.

They also note that functions that were considered during development but were unable to be adopted will be added through firmware updates. It seems the evolution of the Z 9 will be a continuous one.

Ultimately, this is only the beginning of the story. The tremendous amount of feedback we’ve received encourages us to push further ahead still. Our mindset is to never be satisfied with things as they are at a particular moment, and our vision is to continue to offer products that exceed user expectations time and again.

What are your thoughts on the Z 9?