How to Spot a Passive Aggressive Husband

The passive aggressive husband can sometimes be tricky to spot out. He’s caring, happy, and easy going on the outside. At work he’s always offering to give a helping hand.

So why is it that when he’s at home he can’t seem to keep his commitments?

He’s negative, procrastinates, and conveniently forgets to do most things asked of him.

Does he have a split personality?

Your husband builds up anger and resentment, and secretly takes his hostility out on you. But he does it in such a subtle way that outwardly, he appears to be a normal, caring guy.

This duplicity is by all means frustrating and confusing. You could be minding your own business and your husband could make a sarcastic remark about your weight. If you confront him, he was “only joking.” Or you could ask him for help washing the dishes, but he’ll do such a bad job that you end up doing it all yourself. He could constantly “forget to do” chores he’s supposed to do around the house, like paying the bills, forcing you to confront him when they are beyond the due date, and worst unpaid.

Whatever passive-aggressive traits he may have are strikingly akin to what is known in psychology as hostile dependency. Since he could never trust that his parents would respond positively to his needs, now grown up he is still not comfortable being in situations of dependency.

He is bringing this toxic mix of unmet dependency needs from his past, (now focused on dependency from you, his wife) as well as his ambivalence about these needs–to his deeper relationship. So he gives mixed messages to you, ultimately leaving you hurt, confused, or even outraged by his hostile-dependent reactions. He has never resolved his internal conflict about being dependent of somebody else in the first place, which is a high risk.

What is your reaction to his maddening behavior? The passive aggressive husband’s spouse usually feels despair over her husband’s inabilty to cooperate with her. She feels frustrated with his negative attitude and endless excuses, and tends to blame herself for the gap between the two.

If you have suspicions that your husband may be acting in a passive aggressive way, ask yourself some questions:

When you ask him to do something, does he:

If any of those actions ring a bell, it sounds like your husband is passive aggressive.

Basically, when your husband is angry, he takes his anger out on you in an indirect way, so you don’t even know that he’s doing it. It is a devastating cycle that can end intimate relationships like marriage.

Now that you know there is a possibility that unresolved dependency issues of the past are acting out to render your marriage unglued, what can you do? 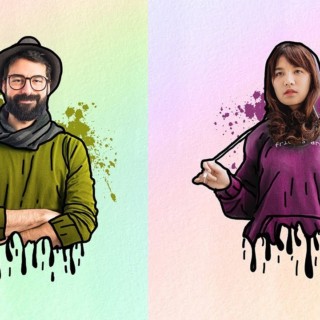 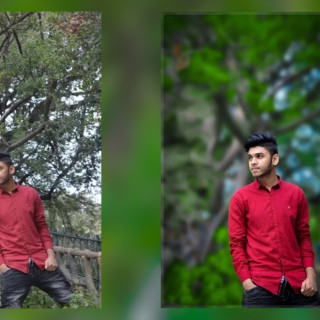 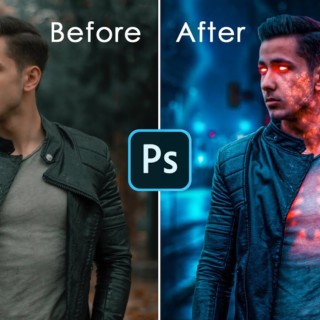