Introduction to the 3D Animation Process

Getting started with 3D

Finding the right 3D application is easy. If you’re getting started you don’t want to spend a ton of money on an expensive software package made for the big studios. Instead there are a few great open source 3D programs available online for free. Go to a search engine and type something like “open source 3d software” and pick one. I can recommend Blender, it is the most professional one and is being maintained by an enthusiastic crowd of programmers around the world.

The best way to learn 3D is to do a simple short animation, this way you will get a solid understanding of the workflow. Here is an overview of the steps you will need to take:

1. Write down your idea in ONE sentence. A ten second animation is great for your first film!

2. Always begin in 2D! Draw your model on a piece of (digital) paper and sketch out your animation first. Working in 3D can be very time consuming without a plan.

3. Do a storyboard with the most important images – the storytelling pictures – of your animation and make a film out of them that roughly shows the timing.

4. Use your drawings as reference for modeling. The next step is to texture your models and color them with a shader.

5. To make your character ready for animation, give him bones and animation controls. This step is called rigging.

6. After rigging comes 3D animation. Now you are an actor bringing your model to life. First act out the animation yourself to get a feeling for it. Watch people and things around you to find out how character transports through movement. Get to know your characters needs and start to animate!

7. The last step before rendering your animation is to add light. Watch your favorite movies and see how they create atmosphere with light. Lighting can also structure an image, divide or join various elements. Now render your animation as a sequence of images and put them together to a film with a Video Editor.

Introducing the 3D trap: Everything is possible!

In 3D don’t do something just because it is possible, do it because it makes sense for your idea. There is nothing more beautiful than an idea expressed in a clear and simple way. A concept gets better with every word you can remove. Once you discover the essence of your idea, start building it up and grow your film or design around it.

Go play around in 3D!

3D animation is still a very technical process, but it’s the greatest tool to learn how to animate. Traditional drawn animation is very flexible and less technical at first glance, but there is no undo, you have to be very good at drawing and you have to redo the whole thing, if it is not yet perfect.

In most 3D programs you animate in real time, you have unlimited undoes, you can watch and tweak your animation as much as you like and you’ll find animation-ready characters for any 3D application online.

So keep it simple, concentrate on a little story or scene and go play around in 3D! 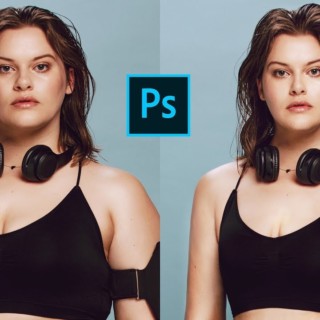 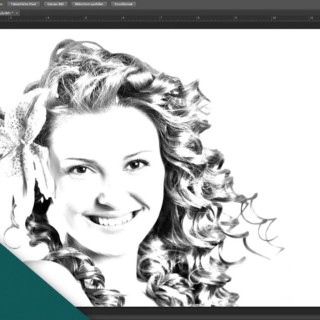