With the release of the Sony a7S III, many people are asking the question: is 12 megapixels enough resolution? Can you shoot client work or make large prints if you only have a 12-megapixel sensor? These are important questions for the photographer or videographer seeking the perfect camera.

The video specs are impressive, but I wanted to know how this camera holds up when creating large prints. When you don’t know the answer, it’s time for an experiment. In this case, all it took was a simple print comparison to see if the 12-megapixel print would measure up.

With the release of the Sony a7S III, I was very excited about the video-centric specs, but it left me wondering how it would perform when it comes to my photo work. In an ideal world, I would love my gear to cross over seamlessly. Otherwise, I’d need twice the gear.

To put things to the test, I went out one evening to replicate an image I had shot previously with my Sony a7 III. This would give me a side-by-side comparison to see how the quality compares between 12 megapixels and 24 megapixels. Additionally, it would allow me to test out the low light capabilities of this new sensor. After the shoot, I edited the images to be similar and ordered a 20×30-inch print of each. When the prints arrived, I sat down to compare them and made a video summarizing my thoughts:

My main goal was to figure out if I could count on the Sony a7S III to make high-quality enlargements. I wondered if I was making a mistake by shooting stills with this camera because of the reduced resolution. Does going from 24 megapixels to 12 megapixels produce substantially different results in a large print? When shooting run-and-gun photo or video projects, you don’t want to hassle with switching cameras!

Additionally, I wanted to know if I could use the exceptional low-light capabilities of this camera to shoot astrophotography with minimal digital noise. I imagined cranking up the ISO to shoot star images at much faster shutter speeds. This would be an awesome feature, but I wanted to make sure that I could still make enlargements of these images.

After reviewing the results, I found that 12 megapixels are completely adequate. The prints were nearly identical in quality, and only a closeup look revealed slight differences. The reduced pixel density made the prints look slightly less crisp, but I only noticed a difference when examining them very closely side by side. Most people hang a 20×30 print on the wall because they want to be able to view it from a few feet away or across a room.

Sure, you might not want to make a 40×60 print, but in 10 years as a professional photographer, I have printed fewer than 20 images over 20×30. For the type of work I do, I’d much rather have awesome video specs and amazing low-light performance over high resolution. 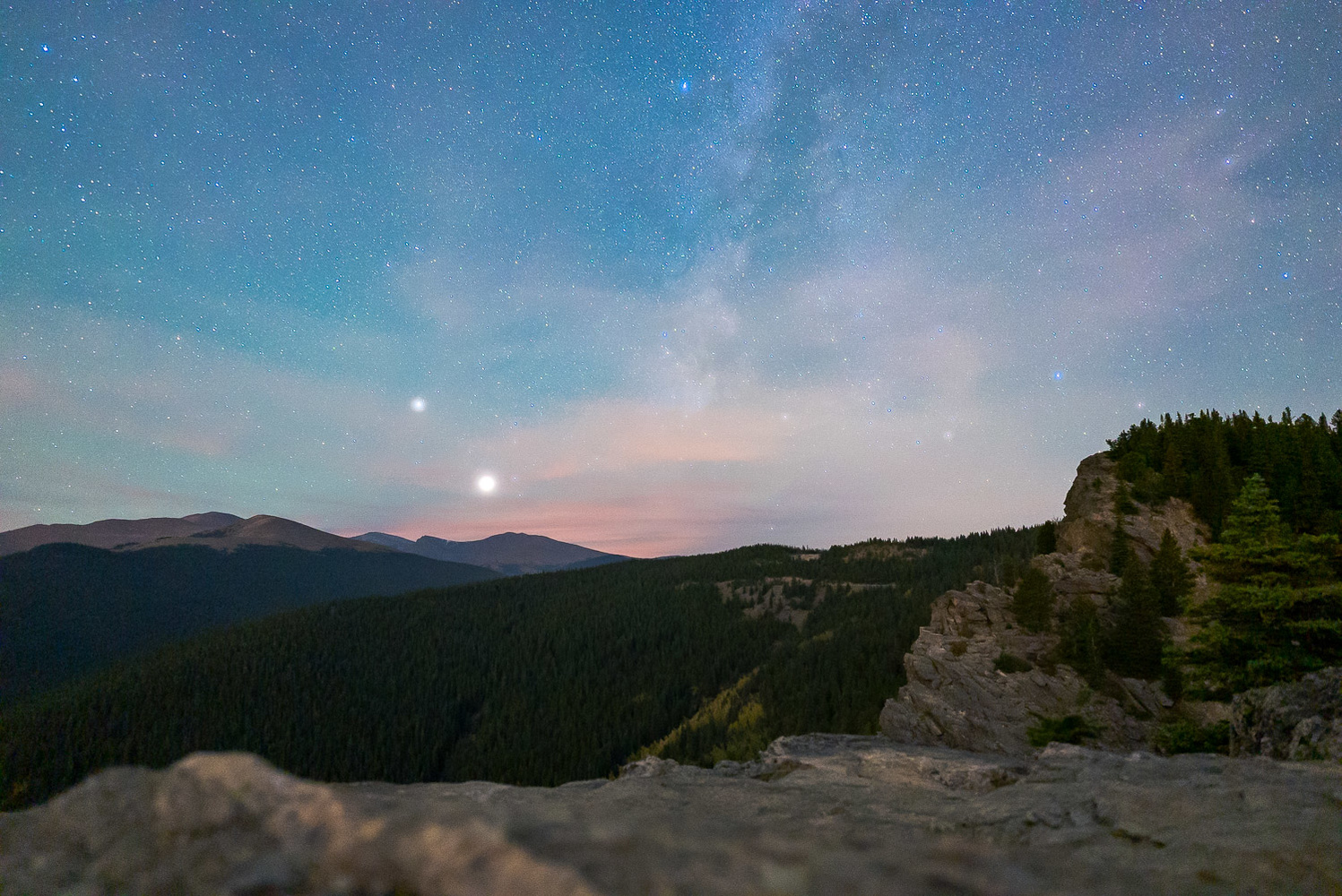 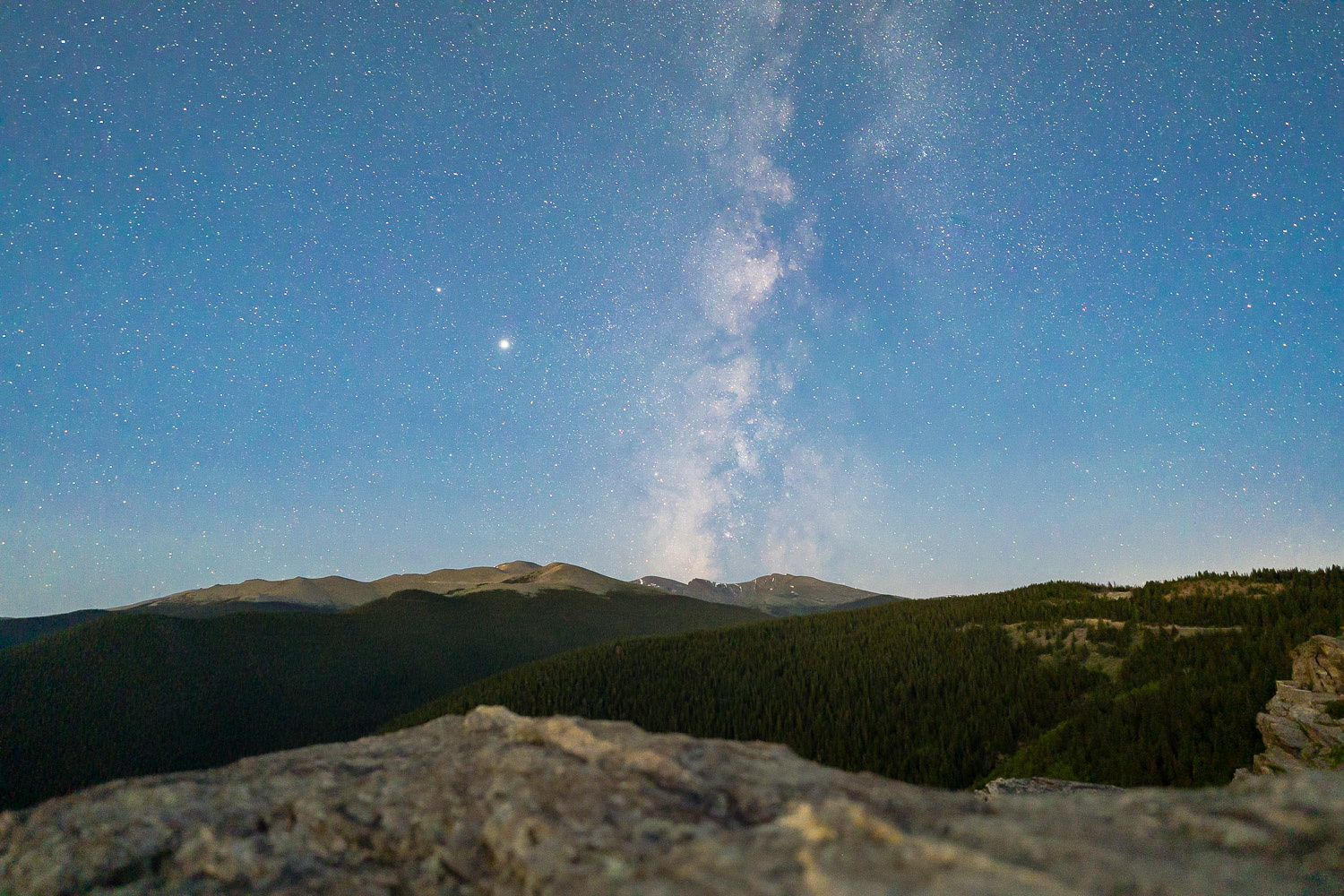 Sure, there are cases where shooting at 60 megapixels is necessary or requested by the client, but it is rare, at least in my experience. But hey, maybe walls are smaller where I’m from.

The other big advantage of having a 12-megapixel sensor is the reduced file sizes. Having previously worked with the 42-megapixel Sony a7R III, I am aware of how quickly hard drives fill up when you’re shooting thousands of high-resolution raw files.

One last thing to consider is how much cropping you plan to do with a photo. If you want to substantially crop a 12-megapixel photo, you’ll quickly run out of resolution, but I am a big fan of framing a scene in-camera instead of in post-production, so this isn’t an issue.

All debate aside, Adobe just released a product making the megapixel debate a non-issue. The Super Resolution feature just incorporated into Adobe Camera Raw allows you to quadruple the resolution of an image: think 12 megapixels to 48 megapixels with the click of a button.

This impressive new feature makes the low-light performance even more of a priority because having a clean file to start with results in a better output when upscaling the image. Now, you can get all the benefits of a 12-megapixel sensor (excellent high-ISO performance and small files) with the ability to enlarge files on an “as needed” basis. That tool will save a ton in storage costs by keeping raw files small and only enlarging the photos that need to be printed large (very few in the digitally focused market).

If you’re looking for the perfect hybrid photo/video camera, I highly encourage you to check out the Sony a7S III. I believe it is one of the best cameras on the market when combined with the impressive features Adobe is offering. When the Super Resolution feature comes to Lightroom (hopefully later this year), it will be the perfect combination!