Ask 100 photographers what started them to pursue the medium, and you will hear 100 different answers. Follow up that question with what drives each of them to keep pursuing photography, and you again will find 100 different responses.

When I asked Alfie Bowens what lead him to pick up his mother’s Lumix when he was 16, his answer made me wish I was a screenwriter so I could do his story some justice:

The journey began very early on with an obsession with wildlife (obsessions are a trait of Autism Spectrum Disorder). I was completely in awe of the ducks which swam on our local river, and my first ever word was ‘Mallard,’ after the duck species.

Alfie Bowen, now 23, is a Fine Art Photographer in the U.K. diagnosed with Autism Spectrum Disorder. Growing up, Alfie received the attention of the worst side of humanity — relentless bullying and verbal abuse that led to multiple attempts by Alfie take his own life by the time he was 15.

I was in the midst of a decade of bullying because of people’s inability to accept my neurological differences, and so, I felt like an alien and tried to end my life on five occasions. My discovery of the camera came during the darkest days, without doubt, saved my life.

Despite these unconscionable challenges of abuse, Alfie persevered when he transferred to Centre Academy East Anglia and graduated with top marks. Upon graduation, he earned unconditional acceptance into five universities. However, we are wrong to think that the torment of his childhood was entirely behind him, as the road ahead held more of the same.

Unfortunately, bullying at university forced me to leave after just three
weeks.

But Alfie never put down the camera. As a teenager, looking through his mother’s camera was a type of therapy for him, and he took it everywhere they went. As an adult, he married his obsession with wildlife to the sanctuary he found behind the camera.

After several years of reading wildlife encyclopedias and watching Attenborough documentaries nonstop, I became frustrated and needed a new avenue to further explore my obsession. It was this frustration that led to me picking up my mother’s compact Lumix camera in 2014.

When Alfie was 18, he had a dream of creating a beautiful book of photographs. It was not until his former principal, Dr. Duncan Rollo, pushed Alfie to stop dreaming and start shooting.

Now, just seven years later, Alfie’s dream is coming true with the publishing of his first book, Wild World. The process of achieving this goal has markers of the path he just walked.

…we approached several publishers but faced a tirade of rejections. I had suffered rejection for much of my life because of my autism, and so I had learnt that in the face of rejection, you should keep fighting. I knuckled down for the next two years and improved my photography before trying again. 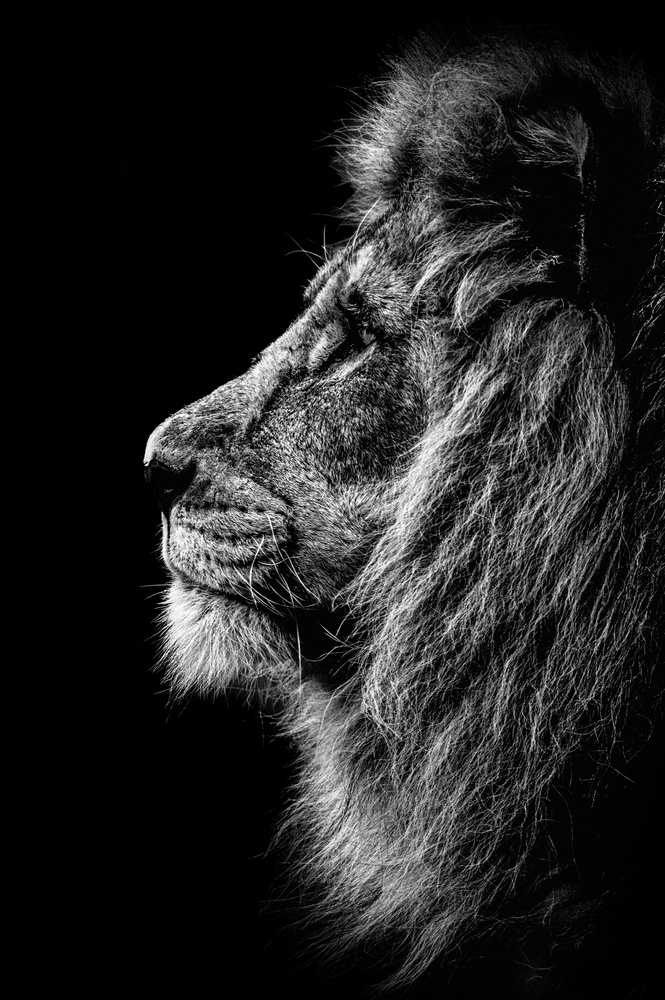 Finally, in June 2020, ACC Art Books green-lit his project and agreed to publish it. The book consists of 200 of Alfie’s fine art wildlife photographs accompanied by an essay about his journey with autism that he hopes readers will find inspiring and educational.

I’ve also written some contextual paragraphs about some of the species and photographs, and it all begins with a foreword from my hero, Chris Packham CBE, the autistic naturalist, tv presenter, photographer, and author.

Today, when a successful photography career depends much on digital notoriety, you might wonder why someone would want to go the emotional and financial investment of publishing a book. Well, Alfie is putting his money where his mouth is. For every copy sold from his website, he will plant a tree in the WaterBear Forest in Scotland and donate a portion of the proceeds to the World Wildlife Fund. Purchase a signed copy of his book directly from Alfie here.

I want people to look at my photographs and feel a tug on their emotions. I want them to care about the creatures that star in my work and protect them. I don’t want people to overlook the natural world in the same way that I was overlooked, because they would miss out on so much. 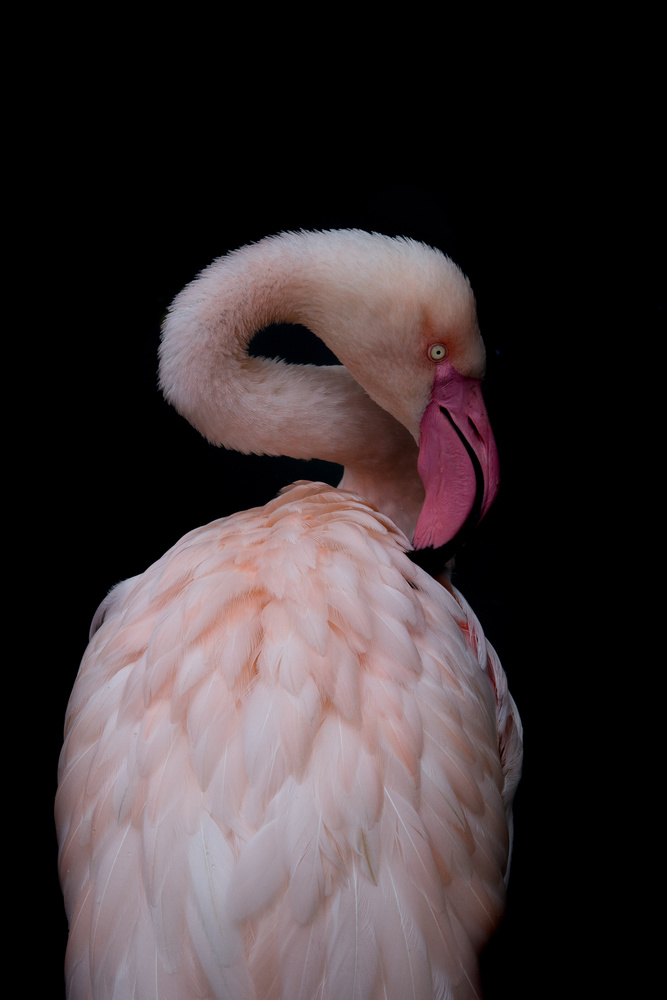 If you think Alfie’s story stops with the printing of his first book, you would be wrong. Today, Alfie is turning his success as a photographer into an asset to fight for those who can’t fight for themselves.

I felt a responsibility to be an activist because I have lived through some dark days with autism. I know what it feels like to be alone, to feel alien, and I feel it is only right that I use those experiences to educate and raise awareness. Change doesn’t happen from sitting back; it happens by standing up, and that’s exactly what I will do until the world changes for people with autism. I also felt a personal responsibility to raise awareness of conservation efforts because the natural world has given me so much. It saved my life, and so I’d like to contribute to saving the life of our planet.

In this spirit, Alfie is booked on tour across the U.K., visiting schools and giving lectures to promote the inclusion and acceptance of those with mental health issues. The tour is supposed to kick off in September, but schools are understandably awaiting the COVID infection numbers to go back down before the tour can officially begin.

I’m really looking forward to actually getting on the road and meeting the next generation. I love seeing how enthusiastic and passionate young people are about preserving our planet — they really do fill me with hope for the future.

Once the book is published, trees are planted, and the tour is complete, Alfie does not plan to rest. In the fall, he will be unveiling a second collection of limited-edition prints through Castle Fine Art. 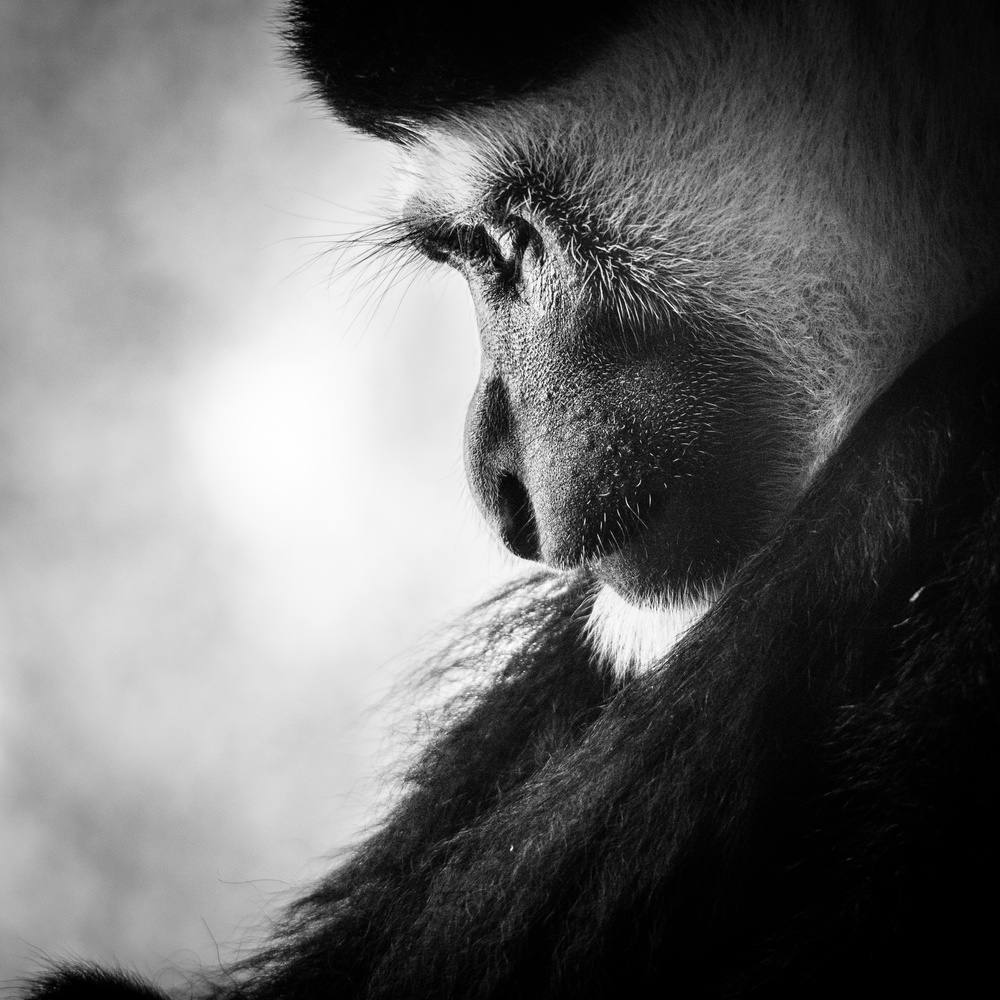 Any tips for photographers?

…simply photograph what you love and know best because the resulting photographs will be so much better. The passion for your subject will shine through in your work. My second piece of advice is to spend time getting to know your subject. Animals, like people, have their own individual behaviors and personalities, and getting to know those before getting your camera out has great benefits — you can anticipate and prepare much better.

Learning about Alfie’s life, photography, and activism, I have to keep reminding myself that he is just 23 years old. Given that he has lived through heartbreaking turmoil and yet achieved so much as a young man is staggering. I find myself bewildered at imagining where his journey will take him next. Hopefully, for us, and maybe even the planet, he will have his camera with him.

Until then, he is looking forward to getting back to his first love.

Now that lockdowns are over, I’m really looking forward to actually spending a significant amount of time out in the field, doing what I love the most: looking through the viewfinder. It’s my therapy, and I haven’t always had access to it over the past 18 months, so I’m going to take advantage of that now. “ 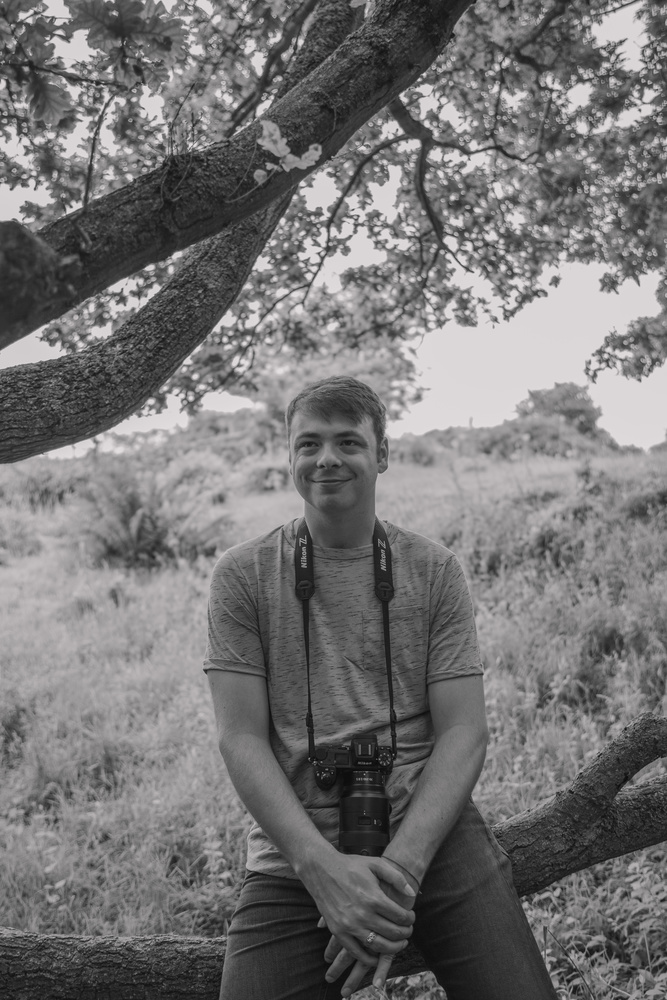 If you would like follow Alfie’s journey, him here on Instagram Take a look at his catalog of work here. Preorder a signed copy of his first book now before it hits the shelves.

All images published with permission of the creator Alfie Bowen. Portrait of Alfie (above) created by Bethany Ellen Photography.