I’d love to shoot the new Tesla Roadster, but being that it’s going to cost a quarter-million and it’s not even for sale yet, that wasn’t a possibility. I got the next best thing, the official Tesla Roadster diecast model.

It would be impossible to explain each step of my process, but you can watch the hour-long video tutorial above to see how I shot this car on a cookie sheet and then edited three different versions of the car in Photoshop.

This video is sponsored by Fujifilm, Manfrotto, Profoto, and Exposure software, and I used gear from each of these companies to produce this shot.

Here is the first shot that has very little work done to it. I simply cleaned up the dust, made the background pure white, extended the cookie sheet, and illuminated the head and tail lights. 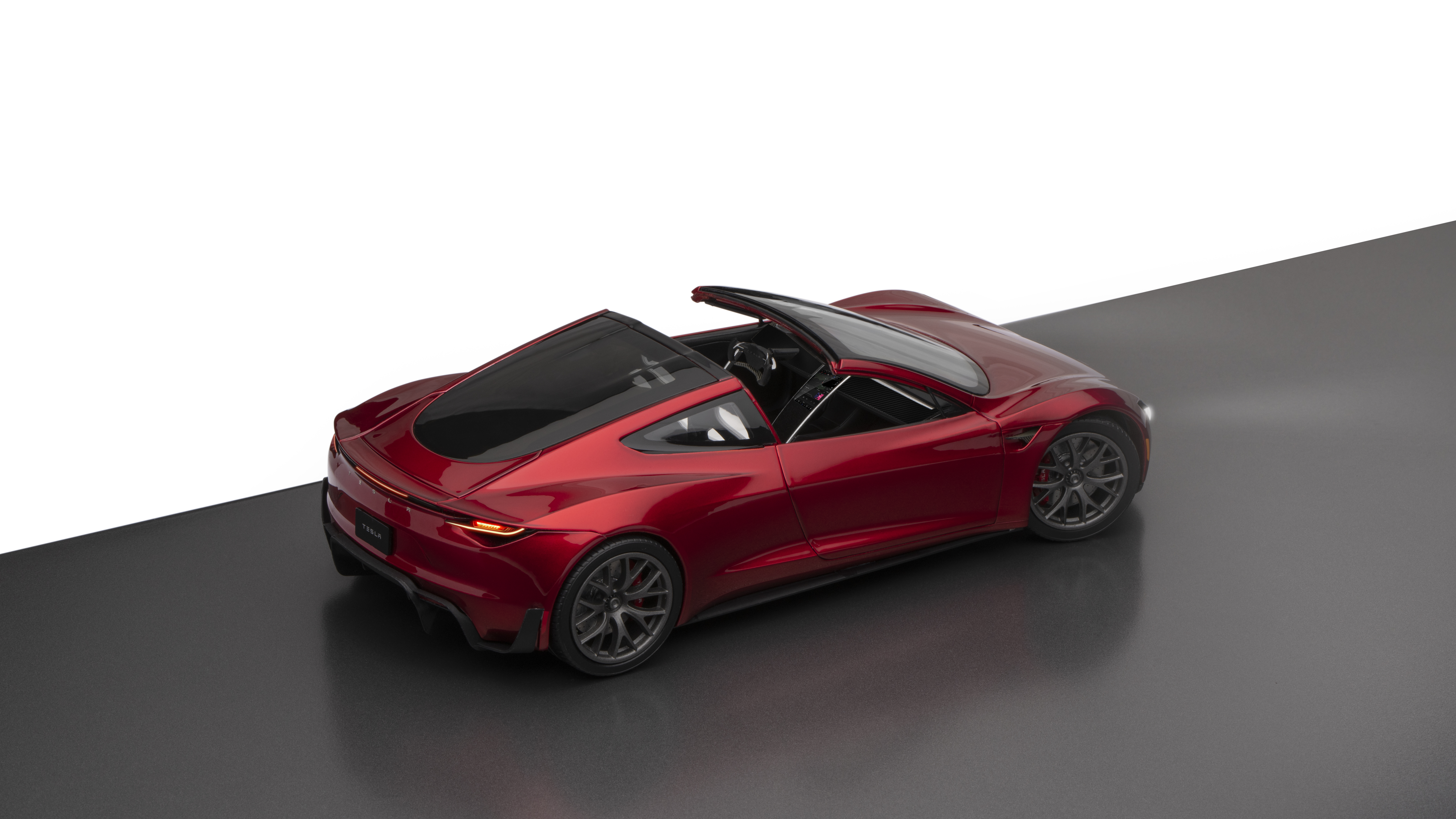 For the second shot, I added motion blur to the wheels and “road.” I also added smoke, tire tracks, and a blurred “wall” in the background. 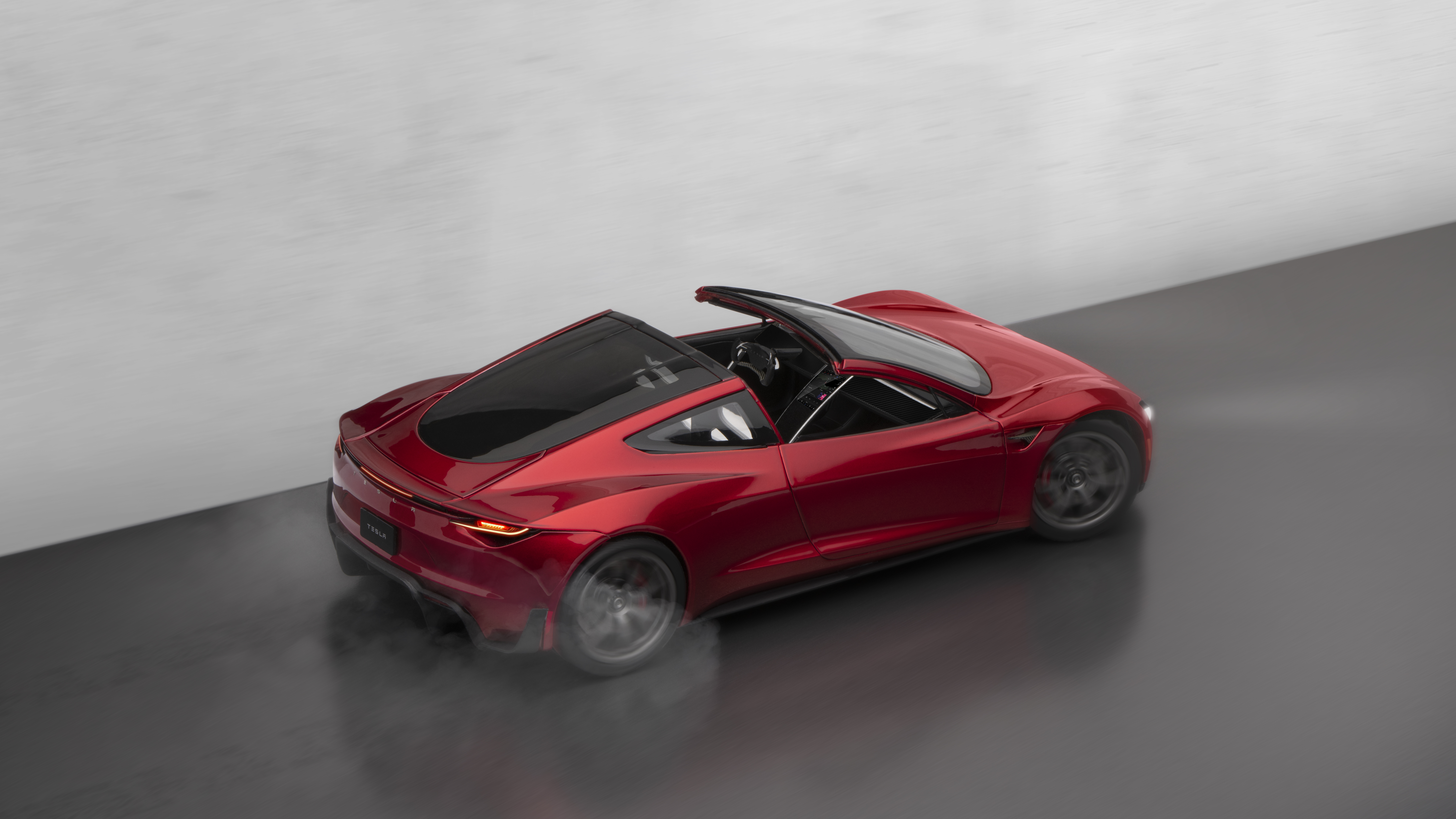 For the final shot, I placed the car on a blurred background and then used Exposure X5 software to add a global effect to the image as well as a light burn and lens flare. 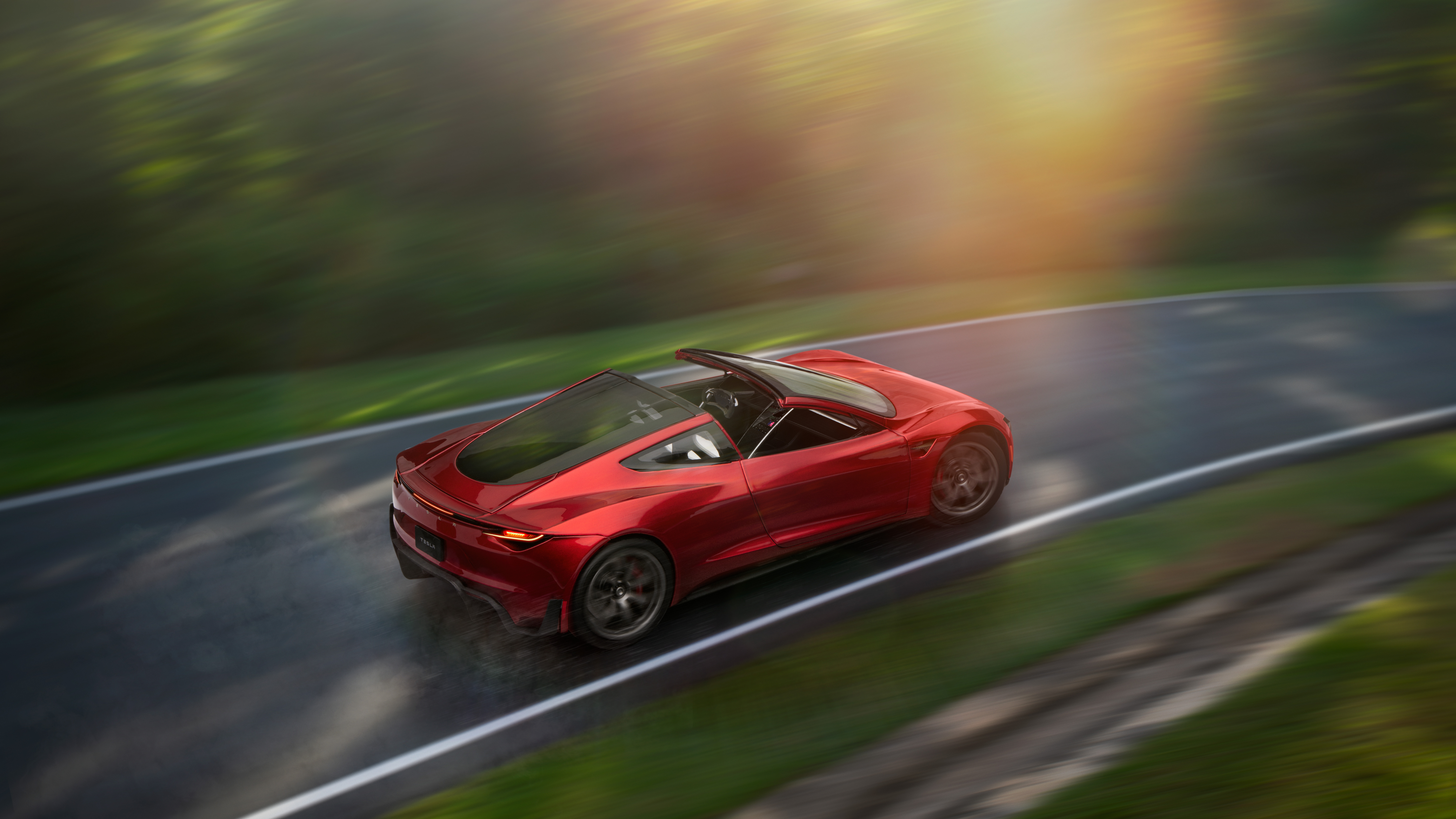 Check out the video above to see how I accomplished everything.