When the original Profoto A1 entered the on-camera flash market, one huge hiccup that many photographers saw was the lack of a Sony option in the speedlight. Now, with a more robust and tweaked flash being released to address that concern and others, how does the new Profoto A1X stack up to its predecessor?

The Profoto A1X AirTTL has a number of performance increases over the original A1 while maintaining its current size with only a slight bump in price. The sub-$1,000 on-camera flash is now $1,095, a $100 increase for the new light, but with a battery rating that will increase the light output by another 100 full-power flashes for a total of 450 out of the A1X. The new price point of the original Profoto A1 AirTTL has now dropped down to $795, a $200 decrease.

This new iteration of Profoto‘s beginnings in the on-camera flash market has adopted the same fantastic screen of the Profoto B10 OCF Flash that is the most recent light model released before the A1X today. Profoto has also improved the A1X recycle time down to an even one second over the previous 1.2 seconds with the orginal A1.

With the new Profoto A1X, you get a more robust recycle speed, a near 23 percent increase in battery output, and probably the best display available for any flash or strobe on the market today. If you’re in the market for a new Profoto flash and didn’t hit that purchase button yesterday, you just so happened to wait for the perfect time to pick one up today. 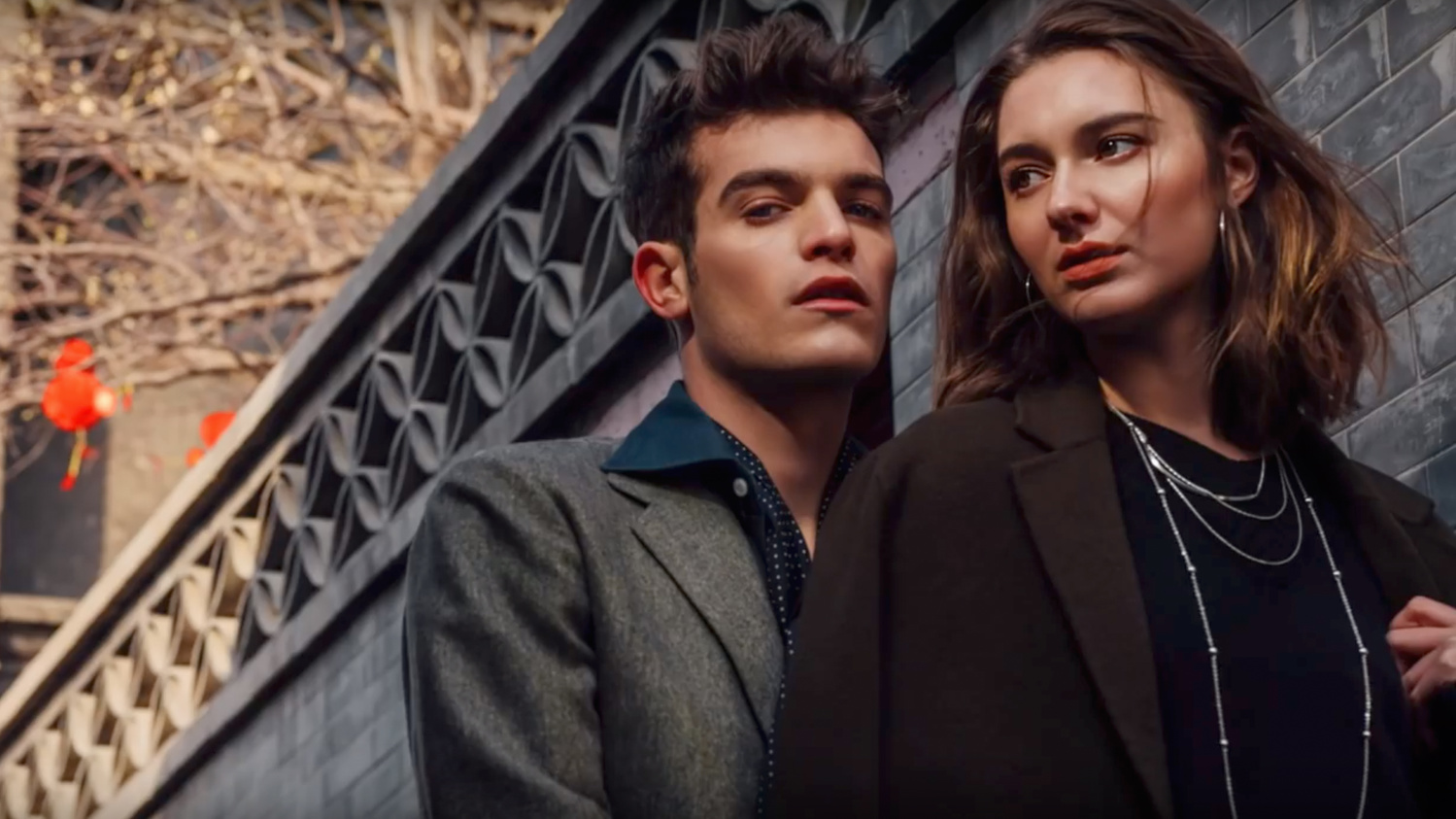 One of the things I really like about the round head flashes is the falloff if and when they are used bare. Whether feathering for direct light or when using the light as a feathered rim and bouncing the more direct light into a reflector for a main light, it definitely has a better quality of light in these situations than the rectangular flash heads. So, are you picking up the new Profoto A1X or are you going to purchase the Profoto A1 now that it’s 20 percent off?