The original Raspberry Pi went on sale four years ago, and more than 8,000,000 units have shipped since then. Raspberry Pi computers are used in schools and universities, in factories and other industrial applications, in home automation and hobby projects, and much more.

Today the Raspberry Pi 3 was announced, featuring a 64-bit quad-core ARMv8 CPU clocked at 1.2GHz, making it roughly 10x the speed of the original Pi 1. Many people will be pleased to hear that the Raspberry Pi 3 also features on-board Wi-Fi and Bluetooth, greatly improving the device’s connectivity. The new device goes on sale today at the usual price of US $35.

The Raspberry Pi 3 comes with 802.11n wireless LAN, so connecting to your home network to get your Pi online is easy. The Raspberry Pi 3 also has Bluetooth 4.1 and Bluetooth Low Energy (BLE), so you can connect a Bluetooth mouse and keyboard, or any other Bluetooth-enabled device. The addition of these wireless technologies means you don’t need to buy extra USB dongles and use up any of the USB ports and avoid using a hub. 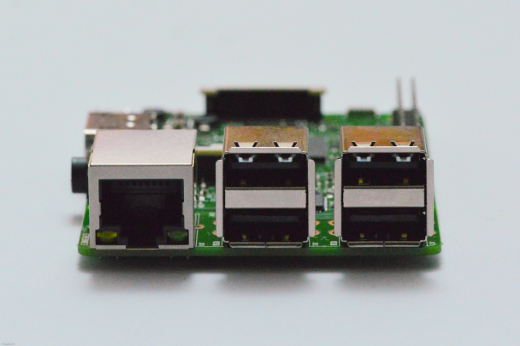 The Pi 3 boots in a matter of seconds, an improvement even on the Pi 2, which was must faster than Pi 1. Once you’re at the desktop, the Pi 3 is noticeably slicker and applications like the web browser respond more like you’d expect from a modern PC than ever before.

A small but handy change is the microSD card slot, which was previously a push-push mechanism, is now push-pull (like on the Pi Zero). This means you can’t accidentally pop it out while adjusting your cables. 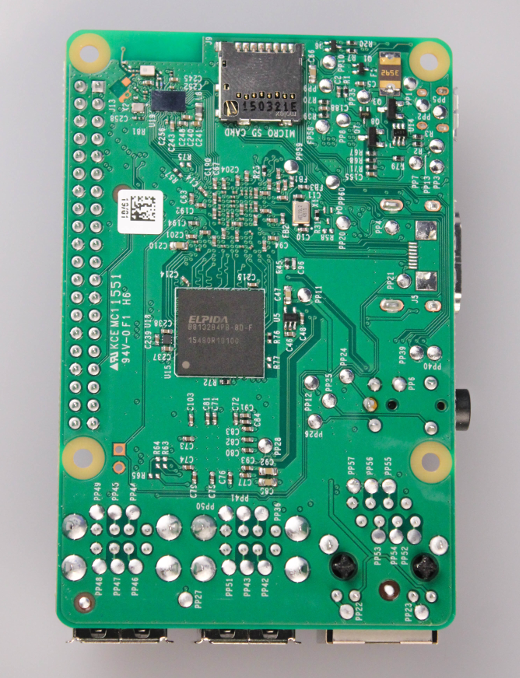 You can buy the new Pi right now from distributors around the world. You’ll need a recent Raspbian or NOOBS image on a microSD card, which you can download from the Raspberry Pi website. Alternatively, there are a whole host of Linux distributions, and specific images for various applications—from media centres to retro gaming platforms.

Check out the Raspberry Pi learning resources for some great projects.

There’s room in the family of Raspberry Pi boards for a Pi 3 Model A, and a new compute module with the Pi 3 chip. These products are expected later in the year. The Pi 3 Model A will take the form factor of the existing Model A+ from 2014, which is available now for US$ 20. Because the Pi’s camera module accessory’s sensor has reached EOL, an upgraded camera board will be released. There’s no firm date, but that’s also expected in 2016.

The Pi Zero shocked the world when it landed in November—a tiny $5 computer, but its production run has been limited (in no small part due to the introduction of Pi 3). But Pi Zero manufacturing will be continued and more stock will make its way to distributors in due course. However, the flagship device has always been the current Model B of the time, as it includes the most connectivity and stands up best as a general purpose PC.