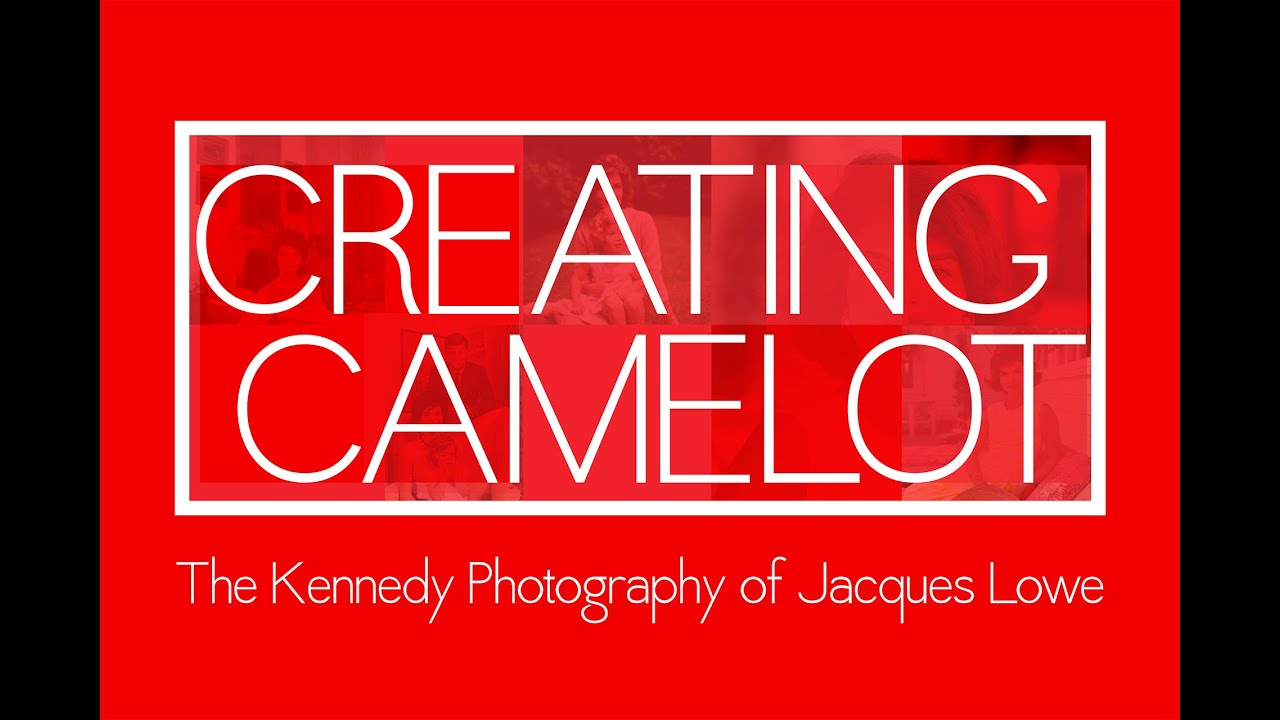 6 thoughts on “Restoring the Kennedy Photography of Jacques Lowe”