Almost a year and a half ago, I undertook the most technically challenging photo shoot of my career. I was fairly proud of the results and the community rallied around it but Lee and Patrick have publicly criticized the image. This will hopefully settle the debate between us.

When I set out on this project, the goal was to create an image of a bodybuilder holding the sun in an Atlas style pose without the use of Photoshop. The photo that I’ve come to name “Atlas and the Sun” involved an arduous process of planning, preparation, and very specific execution. In the end, I was actually able to capture the shot I had envisioned with a super-telephoto lens.

As many of you have probably seen, Lee Morris has been one of the biggest critics of this image but I’ve also received a lot of comments supporting the image. A few weeks ago, a fan of the image requested a print.

I’ve decided to set up a limited edition 50 image print run to see how much support the image can actually get. The best part is that if I sell 49 of these prints, Lee has agreed to purchase the final print and hang it on the wall above his office desk for one full year.

If you’d like to support the work that went into this image and/or simply spite Lee, I invite you to purchase prints below for $125. All shipping will be included. Each print will be 20×30 and will be signed and numbered by me. 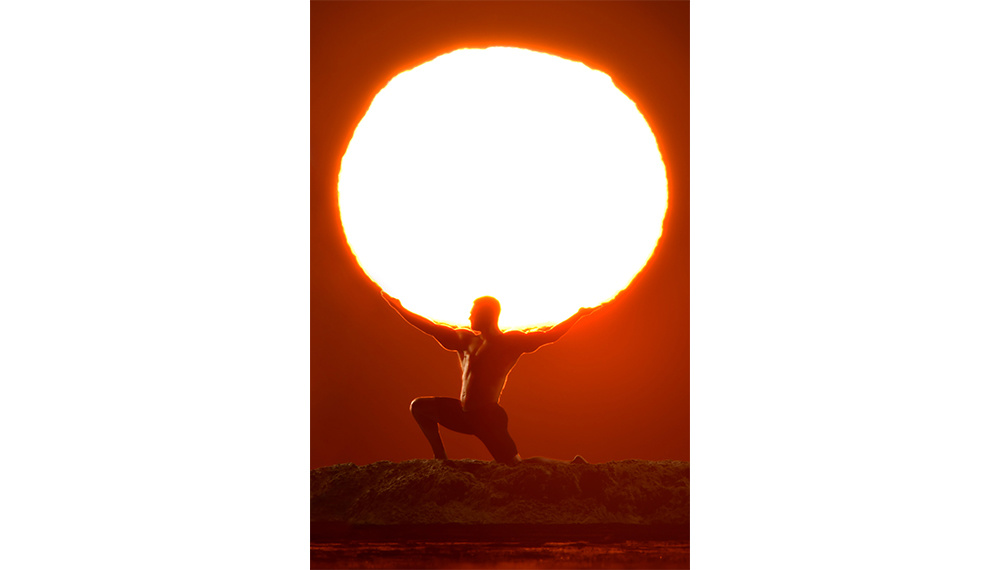 To sweeten the deal, Lee will also add a signed and numbered 4×6 print of his own to every order of “Atlas and the Sun.” He invites you to hang the two side by side. 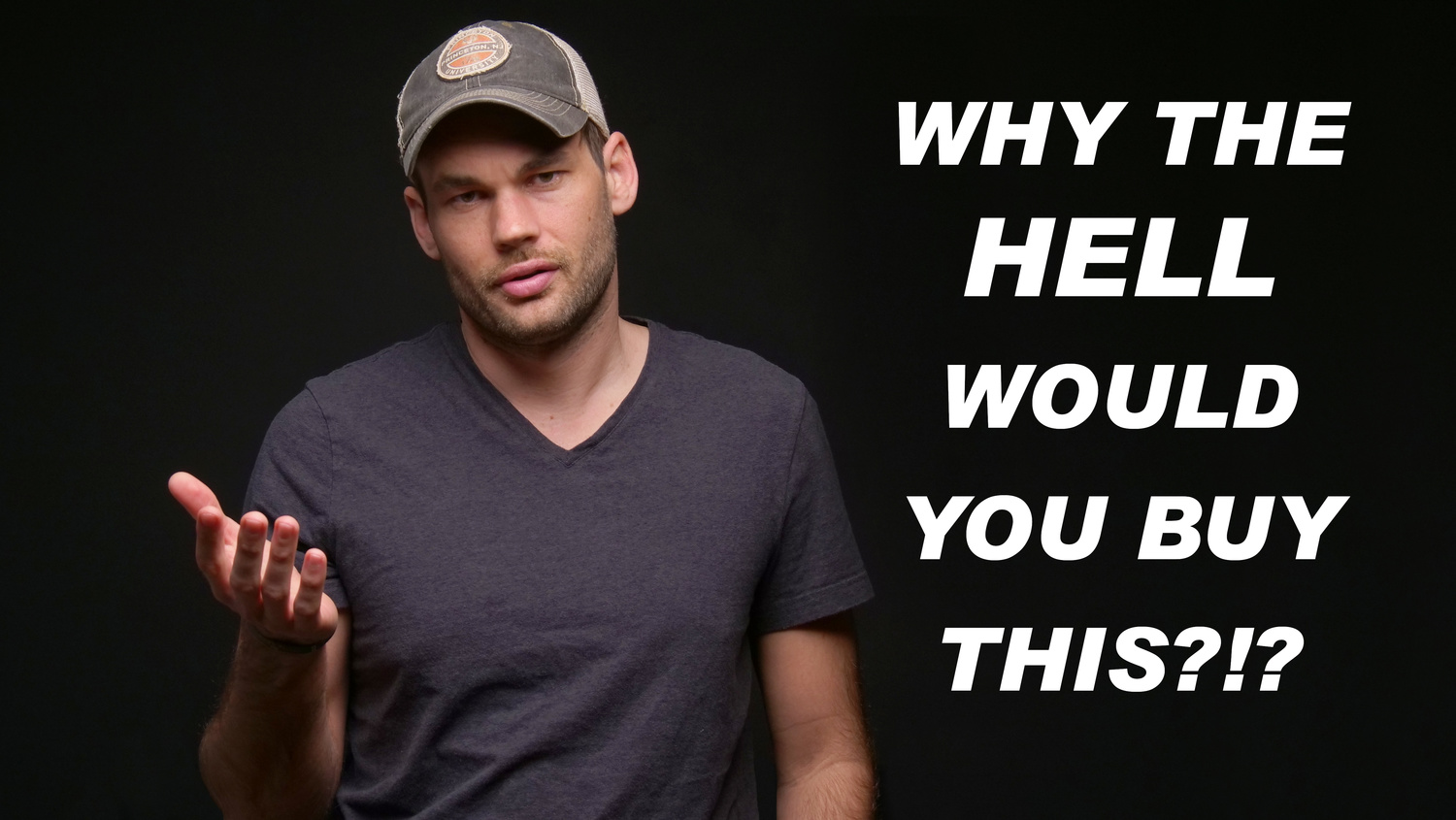 Stay tuned and in a couple weeks we’ll put out a new video updating you on the number of prints that sell.

Shooting Window Light Without a Window: Nathan Elson's 'How I Got the Shot'

How to Automatically Generate Water and Reflections in Photoshop

How To Design a 2018 Calendar in Photoshop CS6 | Tutorial

Đại Phong: This is exactly what I am looking for. Thank you so much! ..

Joe Lei: I downloaded this Sketch 4 template but the columns aren ..

Dwi Priyatmoko: good stuff bro, btw how if we want to enlarge our canvas siz ..

Treavor Union: Thanks. I had to fix the grid on 2 column x-small ..

wilson parry: Hi Dan, I was played around with this but could not figure o ..