Two months after the new Animal Eye AF mode debuted in the full-frame Sony a7R III and a7 III cameras, it now makes its way to the APS-C Sony a6400.

Animal Eye AF works very similarly to the Eye AF tracking mode that has gained quite a positive reputation for its reliability with portrait photographers. It’s a continuous autofocus mode that uses AI-based subject recognition to find an eye in the frame and track it. With Animal Eye AF added into the mix, users will need to manually select whether the camera should look for human eyes or animal eyes in the menu; the feature can not look for both at the same time.

The first iteration of Animal Eye AF is primarily trained on working mainly with dog and cat faces, however Sony plans to continue expanding the functionality and reliability. As many early adopters have come to find out using either the a7R III or a7 III, the feature does seem to work OK sometimes with other kinds of animals in its current state.

Check out the video above from Alpha Shooters to see the new feature in action on the Sony a6400.

The new Sony a6400 firmware can be downloaded from Sony’s Support website. 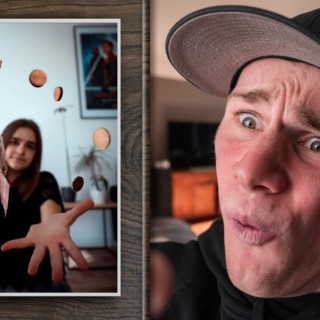 tazyyxo: thank you sm!! i’m trying to get more into photography ur vi ..

Hoang Nam: Sure you'll ur channel will be popping off soon ..