Before anyone gets the wrong idea, I should clarify that the title of this article is a suggestion and not a claim.

Recently, there has been some speculation about the price of the upcoming Canon EOS R5. Although no official numbers have been announced yet, there was a rumor that originated from an Australian retailer, suggesting the price will be $6,700. For many people, including myself, I’d say that’s a pretty reasonable price point, considering what this camera could offer. At that price point, the EOS R5 would be the cheapest full-frame 8K video camera on the market that also shoots raw. The few alternatives cost significantly more (when you consider the full setup required), and the R5 is likely to offer some brilliant options for photographers too.

I’m sure some of you will disagree with how fair that price is, however, it’s difficult to argue, considering what the camera is set to offer. Despite this, I still think the price of this camera, when released, should not be any higher than $4,000 mark. 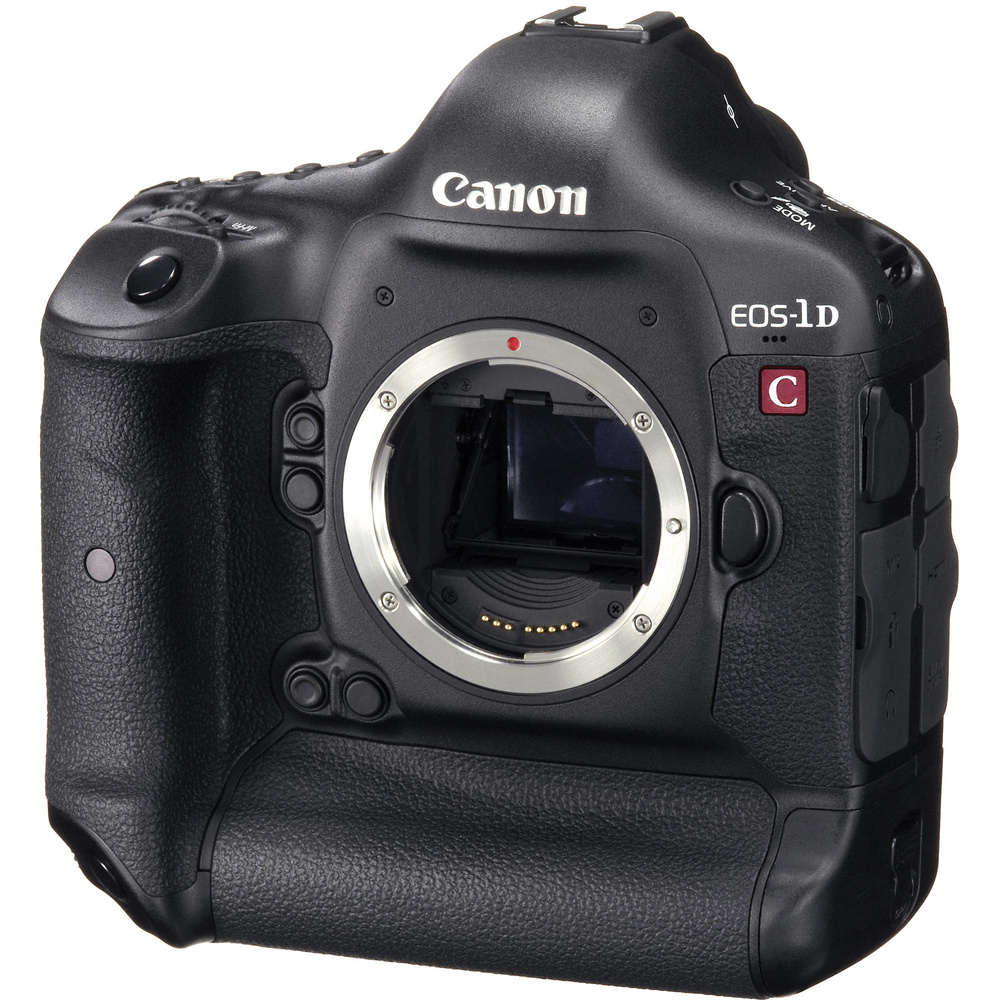 Canon does not have a majority stake in the full-frame mirrorless camera market. Although its position is growing, Sony is still holding the biggest portion and has sold the majority of units. Many Canon customers made a switch to Sony, and if they are to be enticed back, flagship-level price points are probably not going to work. It wouldn’t really matter if Canon was the best option on the market, because if customers can’t afford it, the camera will probably not sell very well. The other thing to consider is the fact that competitors like Sony will likely release a good alternative, which may not be priced over $4,000.

Consider the potential Sony a7S III. This camera doesn’t need to do an incredible amount for it to be competitive, especially if it’s priced at a more reasonable point. Most people do not want or even need 8K features. For a lot of people, full-frame 4K at 60p with better color and a good codec is more than enough. Sony could comfortably price this somewhere around the $3,000 mark, and that would be an incredible option for most people. There would be little need for customers to buy the Canon if it’s double the price of the potential Sony.

Essentially, if the EOS R5 is priced too high, then it’s out of reach for most customers. Therefore, it doesn’t matter how great the camera is. A perfect example of this is the Canon 1D C. This camera was missed by the majority of the market due to its huge price point. It only recently come back in the public eye because of some popular YouTubers and its secondhand price point.

I believe Canon understands this extremely well and will likely price the EOS R5 competitively.

Leaving the EF Mount Behind 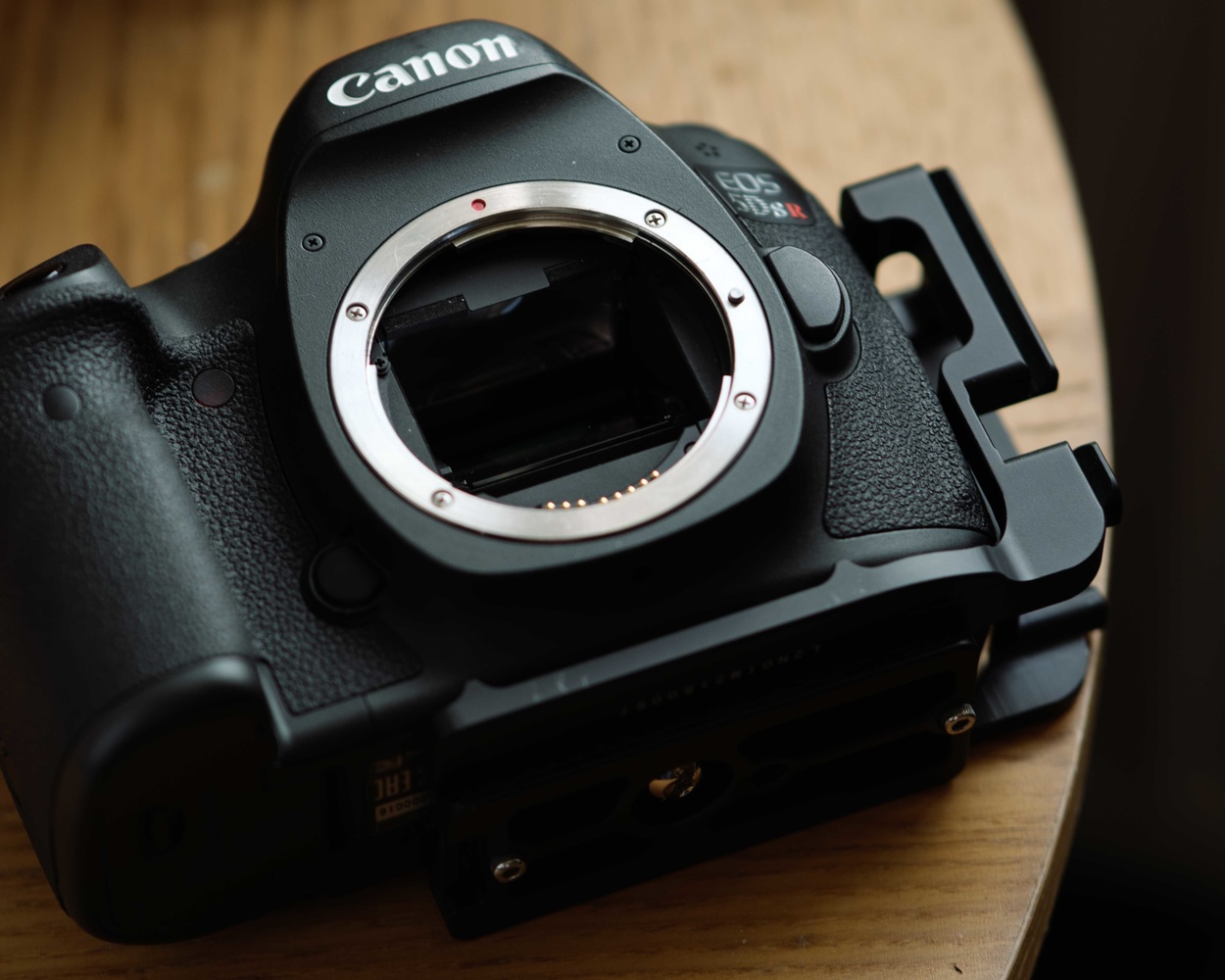 Canon obviously wants customers to start moving over to the new RF mount, and to do this, Canon has produced some incredible lenses. Lenses like the RF 28-70mm f/2.0 are completely unique to the RF mount, and rumors suggest more fast aperture zoom lenses are on the way. For many photographers, the lenses were not the issue. It was the cameras. The EOS R and the EOS RP just weren’t compelling enough options for many to make the switch.

Based on this, it would be somewhat odd for Canon to release a camera that’s out of reach for most of its customers. The adoption rate of the RF mount will probably remain about the same if the EOS R5 is priced significantly over $4,000. If the R5 is priced similar to other 5D series cameras at their initial release, it’s very likely that huge numbers of customers will migrate over to the RF mount.

It’s common for companies to take a short-term loss on certain products with the hopes of becoming profitable in the long-term. Instax cameras from Fujifilm are a great example of this. Based on some discussions I’ve had with a few people at Fujifilm, they almost always make a loss on the cameras. The return on investment is predominantly based on the sale of Instax film.

Sony is another company that is reported to have sold its Playstation consoles at a loss in order to make returns from games and other products on the platform.

Canon could do something similar to the EOS R5. If the R5 is priced at around $3,500, I assume they would be selling it at a loss, with the hopes that it will dramatically increase adoption rates and entice customers to switch from other manufacturers. Once customers become comfortable on a specific platform, it’s rare for them to change, unless there is a significant benefit. The R5 offers that significant benefit, and once customers are on the RF mount, Canon will once again be in a strong position.

I believe it would be foolish for Canon to price the R5 a great deal beyond $4,000 because it could negatively impact the adoption rates and long-term potential. 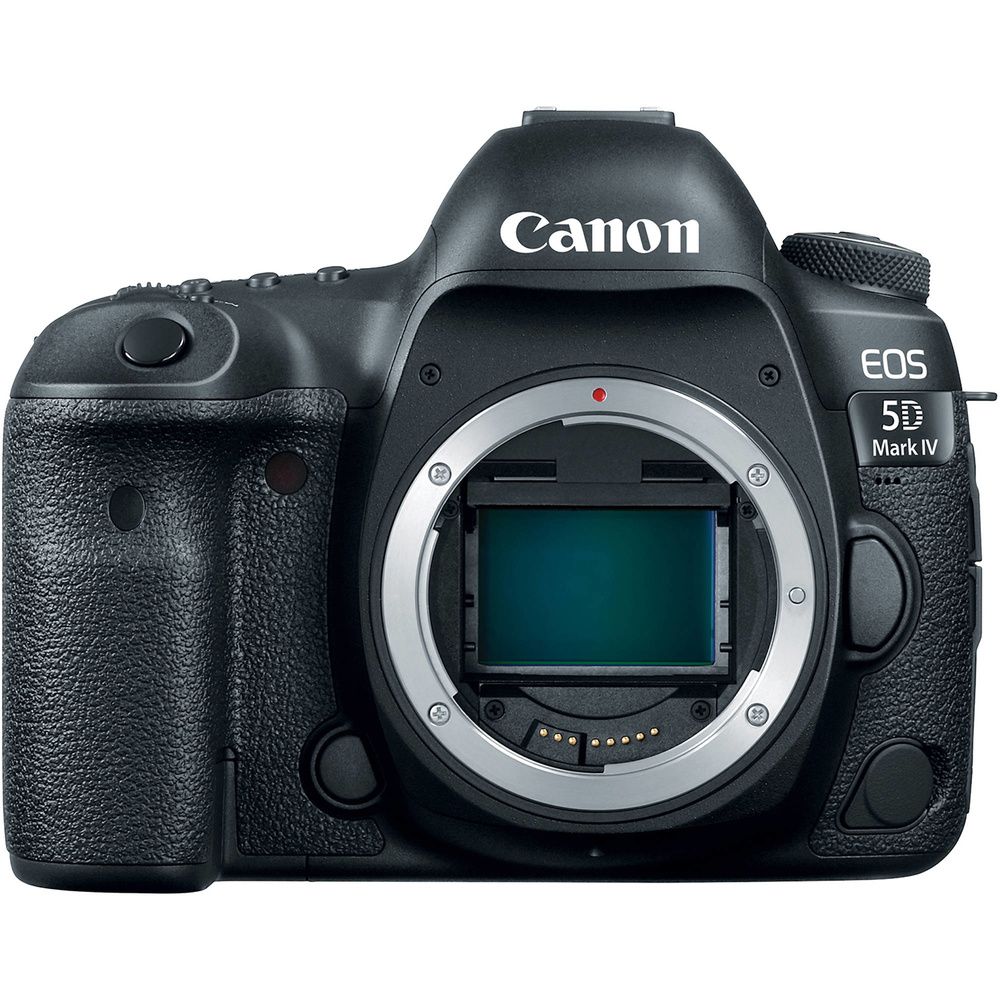 Canon has already confirmed that the EOS R5 is pretty much a mirrorless 5D series camera. 5D series cameras are not priced like Canon’s flagship 1D series cameras. Canon understands the price points that people who buy 5D Series cameras would accept. Generally speaking, this point is somewhere around the $3,500 mark. It would be completely out of character for Canon to suddenly double the price for this series of cameras.

The 1D X Mark III is regarded as the current flagship camera. It wouldn’t make sense for Canon to demote this line from that position, especially considering the fact that it was only recently released.

Ultimately, Canon could price the EOS R5 higher than any current EF mount DSLR or RF camera, and it could still be described as good value for money. The issue would be that it could slow down some of Canon’s primary goals. I believe one of these goals is to increase adoption rates for the RF mount system and also reacquire many customers that may have switched. Pricing the EOS R5 around what most people expect to pay for a 5D series camera, could dramatically improve Canon’s market position. Of course, other companies will continue to develop their offerings too. However, I believe the EOS R5 might be one of the toughest cameras for competitors to contend with. This will especially be the case if Canon prices it below $4,000.

What are your thoughts? Do you think Canon will keep the price competitive or price themselves out of certain markets?