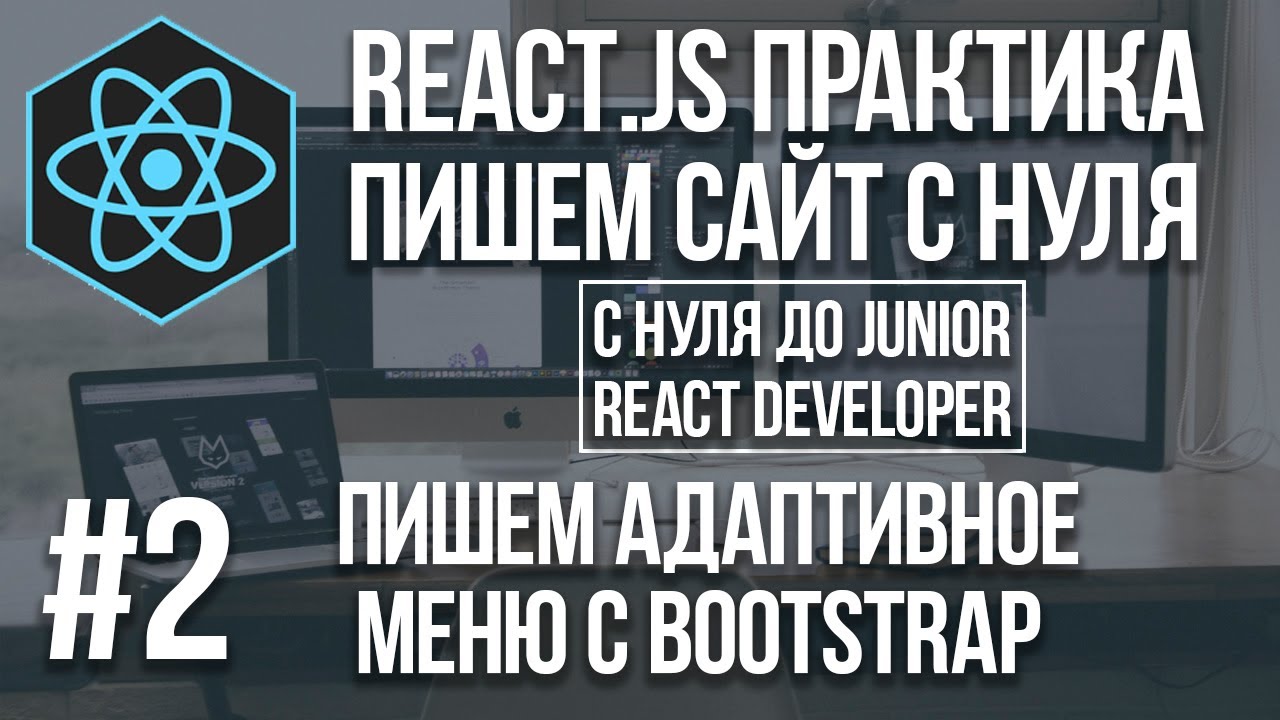 Lomo Photography or Lomography has gained quite the cult following in recent years. And it’s no wonder. These little Lo-Fi cameras, such as the Lomo LC-A, produce some really cool and compelling images. Aside from the Lo-Fi look of the Lomo, the other main feature of Lomography is the cross processing of the Color Slide Film.

A while back, I was trying to recreate this look on my digital photographs. However, the few tutorials I found online, while they were a start, didn’t really get me to the final Lomo look that I was trying to achieve. So, I made my own process, and now I have turned it into a full in depth tutorial for all of our SLR Lounge peeps.

We have broken this tutorial into two distinct parts. In Part I, we are going to take a look at Lomo Photography and dissect the images effects so that we know exactly how to reproduce them in Photoshop. In Part II, we are going to start Photoshopping our image from start to finish. So, if you want to get straight to the Photoshop part of this tutorial, skip to the second video.

In Part I, we identified the steps we need to turn our digital images into great looking Lomo style images. Specifically, those steps are:

So, let’s get on to the good stuff and actually create our Lomo image in the Photoshop video tutorial below.