This week we continue our Puerto Rican Photo Challenge. In our second challenge, two photographers explore the elaborate cave systems hidden deep within the central hills of Puerto Rico. In the full article, you can vote which image was the best and later this week we will reveal the winning image.

Since moving Fstoppers to Puerto Rico, we have abandoned all the familiarity that was our home in Charleston, SC and have been on a quest to explore as much of this Caribbean island as possible. This means new locations, new models, and new photography friends. If you watched our first Puerto Rican Photo Challenge, Lee and I visited the waterfalls of Gozalandia in San Sebastian where we challenged each other to the best waterfall landscape photograph. Overwhelmingly, our readers picked my image as their favorite giving me the first win in this head to head competition.

This week we have mixed things up a bit by pitting two different photographers against each other. As with the last competition, the rules are simple: you can do anything you want to create an image utilizing the secret shooting location. This time we drove out to the middle of Puerto Rico and explored a privately owned cave system found in the Morovis countryside. These caves offered a unique backdrop this photography challenge, but they also exposed some of the more sinister creatures of Puerto Rico which you will see in the soon to be released video.

Below are the two images from our secret photographers. You can vote for your favorite image below and the results will be revealed to the two photographers live on camera. 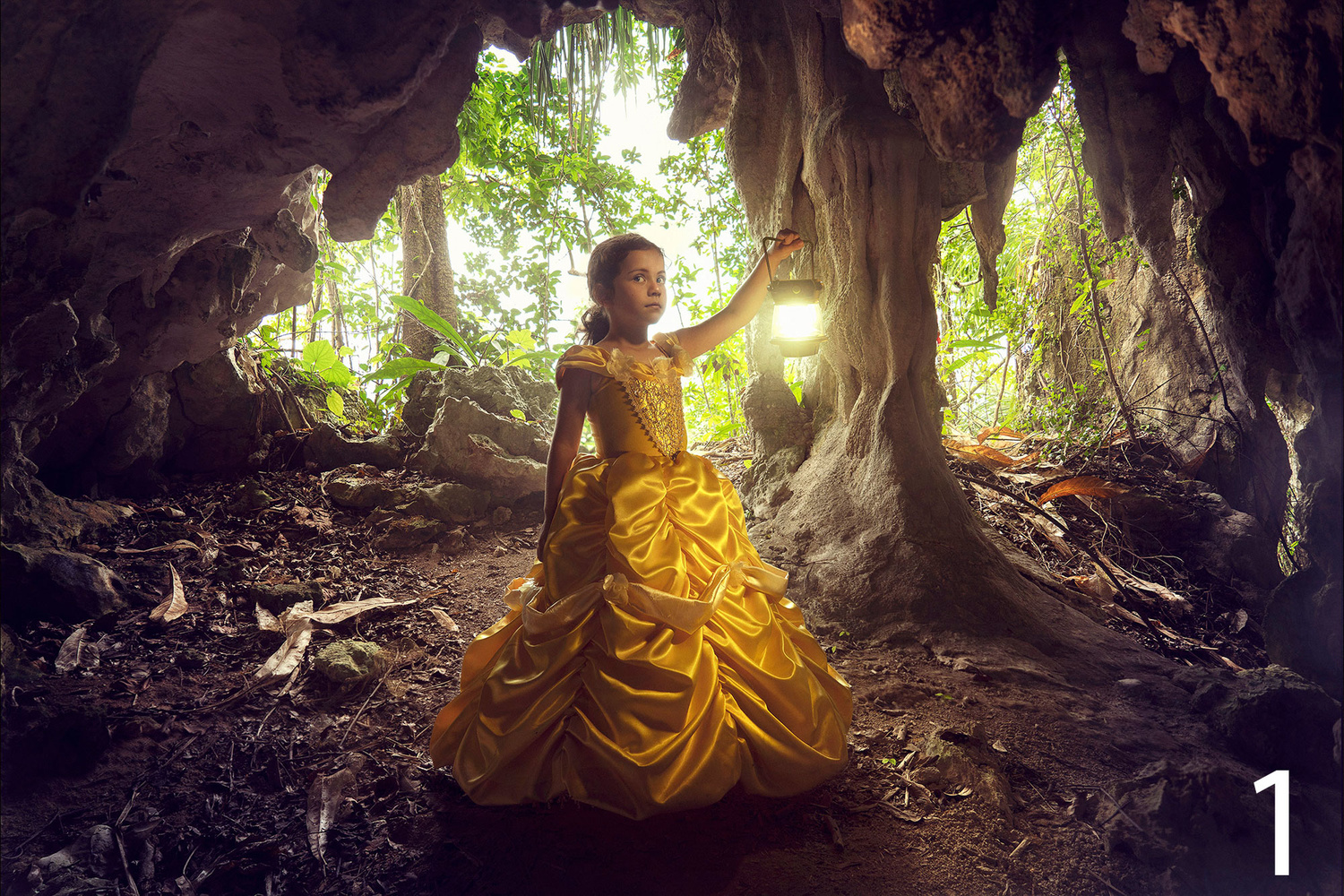 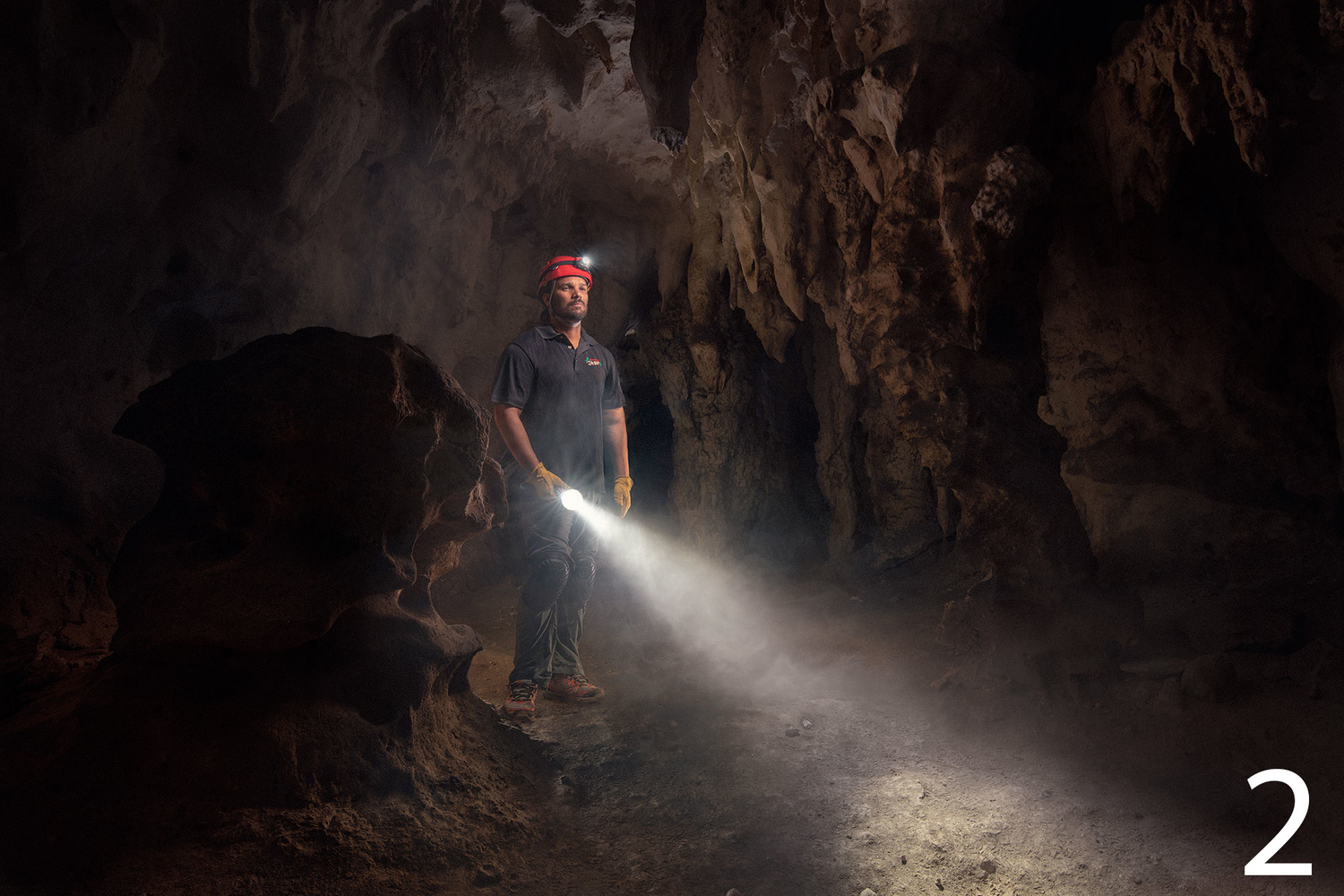 Feel free to leave your comments on these two images and we may read some of them in the final video.

Stay tuned to Fstoppers as we will announce the winner this week. Also subscribe to our Youtube Channel so you can watch the shoot out video immediately when it is released. Thanks to everyone who helped and participated in this video and we look forward to sharing the behind the scenes video on how these two images were created.