As with any creative medium, there are blips of unfortunate comedy. Photography has had more than its fair share, and let’s be honest, many of us have tried them. So what are the worst fads of all time?

As is the case with literal taste, your eye for photography and what constitutes good and artistic, and moreover, what doesn’t, alters over time. When I look back at my earliest photographs, I often wonder what I saw. It seems almost unthinkable that what I see today and what I saw all those years ago could possibly be the same. I have noticed a real trend in my older photography: the more I leaned into a fad or a style that was in vogue, the worse the image aged. This is true of many other creative mediums too. Think Britney and Justin in double denim or how “busy” the decorating was in your grandparents’ house.

When I think of photography fads, a few instantly jump to mind, and many of them I have tried. Let’s kick this off with my own mistakes from the very early days with a camera.

This has to be the most common answer to that question: HDR (High Dynamic Range). Admittedly, the above image is on the extreme side of things and HDR — when used subtly — can be effective. But 10-15 years ago, there was a craze for this brand of over-saturated, over-sharpened, contrasty abominations, filled with halos. What’s worse is this above image was a highly calculated outcome. After photographing a dull piece of industrial architecture, I opened the file in Photoshop and with a magazine open next to me, I followed their guide for achieving the punchiest HDR.

This trend has been around for far longer than HDR and has admittedly dissipated from prominence in recent years. This style seemed to be exclusively saved for red things. Armistice Day would forever yield poems over the top of spot-colored images of poppies, but that much I could stomach. Where my tolerance was exceeded was London. Living in and around London means you have to see spot color images of busses and telephone boxes on every corner and by every hobbyist photographer on holiday.

Like many things, the 80s ruined this effect. I’ve combined a number of techniques that essentially walk the same “creative” line. The white vignette is still occasionally observable by outdated wedding photographers. The soft focus/Vaseline lens is much rarer to spot in the wild however. You might find it on occasion in high street photography studios that have been lurking around for 40+ years. Outside of that, if any woman in her 50s or 60s has portraits done in a cheap studio some time in the 80s or early 90s, you’re likely to get a simulation of looking at someone while having cataracts.

This is the most interesting part of this discussion for me. As is often the case with fads, at the time they’re popular and in circulation, they aren’t seen (by many) as dreadful. If history has taught us anything, it’s that it repeats itself where possible, and so you can safely assume that current trends will one day be openly mocked. So what present day editing and photography styles will not age well?

Personally, I think there are two prime contenders. What makes me reticent to name them is that I quite enjoy both techniques, but I obviously liked HDR at one point many years ago, so I can’t be trusted.

This color-grading technique is more common in and made famous by cinema. One benefit it has over a great many trends is that there is at least some color theory behind it, and complementary colors can make an image. That said, it’s being used a lot. Whenever you think of eras of cinema in particular, there’s usually a “look” associated. For a few decades after a trend, it will become desperately uncool before sometimes returning to the limelight in the cyclical nature of fashions. I wouldn’t be surprised if in a decade from now, the teal shadows and orange highlights aren’t seen as dated and undesirable. 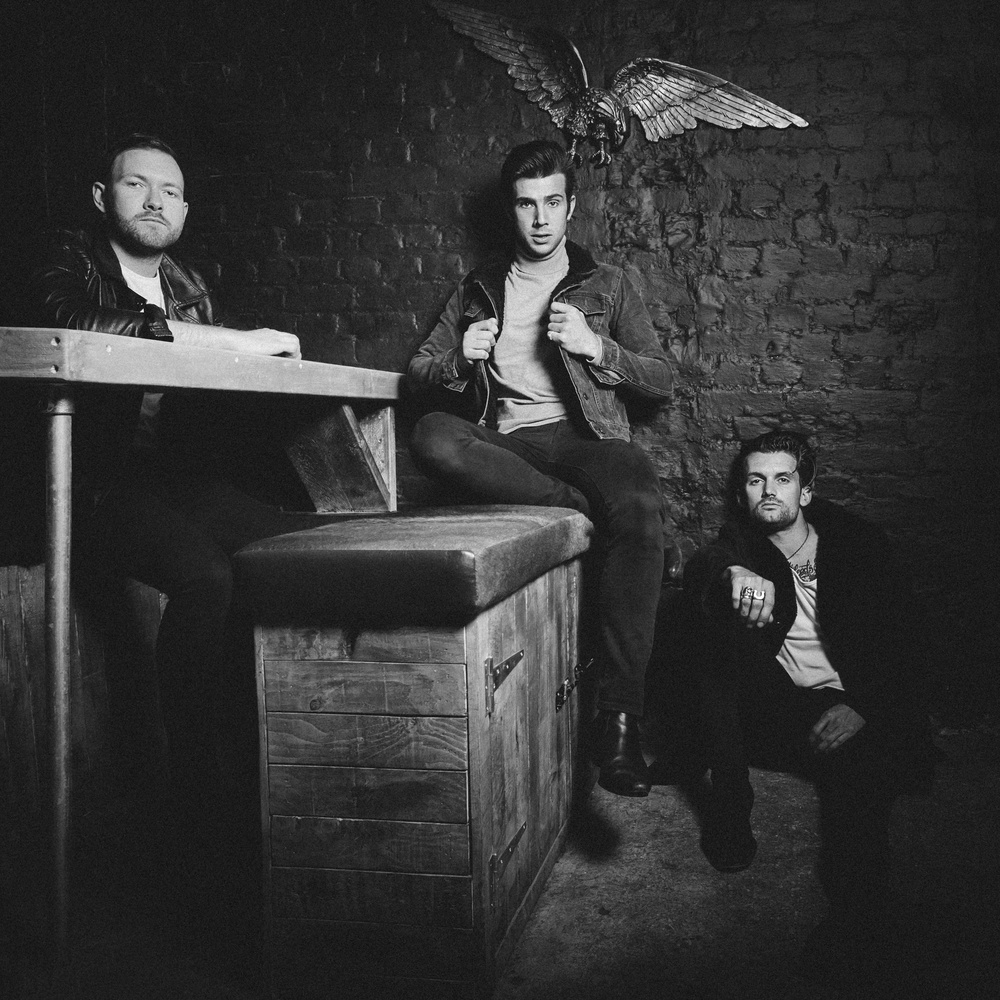 It was difficult for me to find a good example of this from my own work. Not because I never crush the blacks, but rather because I do it often and subtly. There are a lot of explanations on how to do this effect and what exactly it does, but for me, I just enjoy the uniform and distraction-free shadows. That said, the above image was for a band and pushed much further than my normal tastes. The term again originates from cinematography, and the technique is commonplace there, but it has crept into photography far more over the last decade or so. It’s typically a staple of many filters and presets that can be downloaded, and VSCO practically built a business off the back of that.

It seems that weddings are often the harbingers of trend death. Several on this list have been a staple in wedding photography at some point or another, whether it’s white vignette or crushing the blacks and making an image look matte, or sometimes just flat. An interesting area of debate is if you ought to follow trends, avoid them entirely, or create your own look and run with it. There’s no simple answer from an artistic standpoint, and I believe the water gets muddier from a business perspective. Catering to what is in vogue at any point in time can be lucrative, though how you make transitions from style to style organic and keep a cohesive portfolio is a key problem with that approach.

So what are the worst photography fads in your opinion? Which current trends will be the source of shame and mockery in the years to come? Share your thoughts in the comments below.

Lead image (which is beautiful and not at all part of a fad) courtesy of Moose on Pexels.