What is 3D Animation?

Do not be fooled by the seemingly simplicity of this question.

I was actually quite tempted not to write this article because it’s such a difficult topic to write on. It can be answered as complicated as you want it to be or as short as you desire. The thing is, I need to let clients know how complicated the process is, but not to let them walk away confused. Saying that, I will try my best to answer this question in the most concise but uncomplicated way possible.

In a nutshell, computer 3D animation refers to the work of creating moving pictures in a digital environment that is three-dimensional. Through the careful manipulation of objects (3D models) within the 3D software, we can then export picture sequences which will give the illusion of movement (animation) based on how we manipulate the objects.

What happens in animation is that motion is simulated in a way that the eyes tend to believe that actual motion has taken place while the fact is the perceived sense of motion is only because of the consecutive images that are passed through very fast.

This theory is inherent be it for 3D, 2D or stop motion animation.

There are many software in the market for creating 3D animation, ranging from the cheaper lower-end ones to the professional high-end versions. If you are curious to see how a 3D software works, you can download a free one called Blender. Just Google it and you will be able to find its official website. 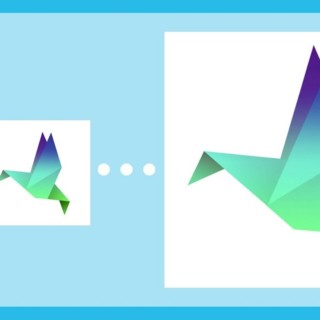 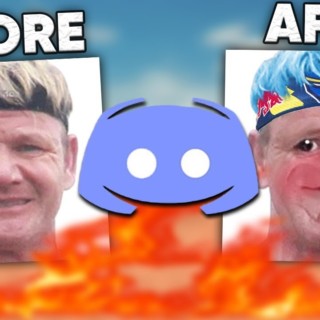 How to model a 3D Cartoon Style SNAKE in Maya 2018 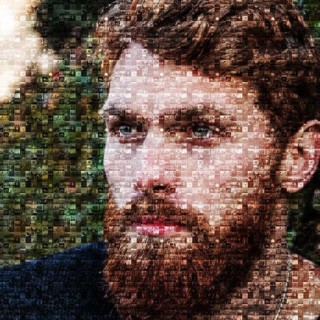 Silence N Beats: Yeah i wildlife photography channel I can enjoy, without spe ..

Darrell Oakden Photography: Really good tips Trond. You were inspirational in me setting ..

The Backpack Blazer: Beautiful shots and another edit I enjoyed watching. ..