When Node.js arrived in the market, it was quickly adopted by a vast community of individual developers and large-scale companies for being a viable development technology. It is because of the fact that it allowed server-side implementation of JavaScript. Node.js gave a big boost to the development of mobile and web applications.

Earlier developers had to continuously switch contexts between JavaScript and a server language like PHP. It caused a lot of hassle since similar functions had different names in JavaScript and PHP. Node.js put an end to this by offering a platform to use JavaScript everywhere. Since then, a lot of Node.js frameworks like Sails.js, Geddy.js, Total.js and others were developed and released in the market. Though these frameworks are very useful, they lack some modern features as well as learning resources.

Hence, Meteor.js framework was born which fulfilled much of the requirements of modern developers. Meero.js not only provides advanced features but also has good documentation and learning resources.

At present, Meteor.js is a robust and full-stack JavaScript platform for developing real-time web and mobile applications. It is built on top of Node.js and is written in JavaScript. MEAN.js and MEAN.io are also quite powerful but they are not better than Meteor.js and we will outline some reasons about why it is so. So let us take a look at 7 striking features of Meteor.js.

MEAN stack is just an instance of using a combination of technologies (MongoDB, Angular.js, Express.js and Node.js) and it cannot be called a framework. When using MEAN stack, developers are required to perform synchronization between Node.js and MongoDB as well as between Express.js and Angular.js.

On the other hand, Meteor offers a full-stack solution for developing and deploying web applications. Meteor comes bundled with several built-in features, such as reactive templates, automatic CSS and JS minification on the production server and hot code reload. Its cloud platform, Galaxy, is quite powerful for deploying, scaling and monitoring client applications. It also offers useful client-side technologies, including templates, helpers and events.

Meteor.js is more than a JavaScript development framework. It is an open-source Isomorphic Development Ecosystem (IDevE). Meteor.js allows building real-time web applications from scratch. It contains all the necessary front-end and back-end components (such as frameworks, libraries, configuration tools, databases and more) that aid developers through the entire app development lifecycle, right from setup and development to deployment.

Meteor allows using the same code on the front-end and the back-end as well as for mobile and web applications. It prevents developers from requiring to install and configure different libraries, module managers, APIs, drivers and more.

Moreover, with Meteor, developers can leverage the power of JavaScript while reducing code length and complexity. This saves a lot of production time of developers as they do not need to perform context switching between server language and JavaScript.

Meteor offers Blaze.js, a front-end development framework. Though, it is not an advanced framework, it offers some good features. But, Meteor also integrates with popular modern front-end frameworks like Backbone.js in order to yield better results.

Meteor offers isomorphic APIs that communicate between front-end and back-end. This allows developers to handle client-server management and server-session management with ease. Data communication between client and server happens automatically without having to write any boilerplate code.

One of the disadvantages of Meteor.js is that it supports only MongoDB as of now. So, you cannot use Meteor if you need to include NoSQL database support for your applications. But, the Meteor ecosystem offers MongoDB database as well as a front-end representation of MongoDB called Minimongo, which is written entirely in JavaScript. Meteor has a Mongo API which seamlessly integrates MongoDB on the back-end and Minimongo on the front-end. This result in faster page reloads and page updates thus mitigating latency.

Another prominent feature of Meteor.js is its integrated live-browser reloading. Whenever there are any development changes to make on the front-end, it automatically reloads the live web page. Live reloading also allows refreshing only the required DOM elements on the web page without making an entire page to reload in spite of any dependent changes to data on the back-end or front-end.

One can use NPM modules (98,000+ modules) with Meteor but it has also got its own custom Package Manager which features the necessary NPM functionalities and some additional functionalities. Meteor’s official repository of Meteor packages named as atmosphere.js features more than 2,600 smart packages.

Meteor has a built-in package to handle pre-processing and custom user authentication for Email, Facebook, Twitter, Google and more. Moreover, it also comes with requisite packages for popular frameworks like Backbone.js, Bootstrap and jQuery.

With so many exciting features in its kitty, Meteor.js is soon to become an ideal JavaScript development platform. Moreover, it is backed and funded by a vast community of developers who are committed to improve the Meteor functionality and features for optimizing its performance. Along with it you can also find different sites online which provides you platform to learn Meteor.js.

Though its server-side runs on top of Node.js, it uses a synchronous style coding. It uses Fibers JavaScript library to avoid asynchronous call back style which is central to Node.js. This results in a simple-to-read code structure and a linear execution model which is quite suitable for the server code in a Meteor application.

Mobile development with Meteorjs offers support for apps through Cordova phonegap integration. You can easily develop and deploy Android and iOS apps.

To sum up, the Meteor ecosystem has an isomorphic API (application programming interface) which links together all the components within the Meteor ecosystem as well as integrates with third-party packages, tools and managers. Moreover, you have a choice to deploy Meteor apps using Meteor or any other service provider. You can also deploy your Meteor apps to your own server as well. 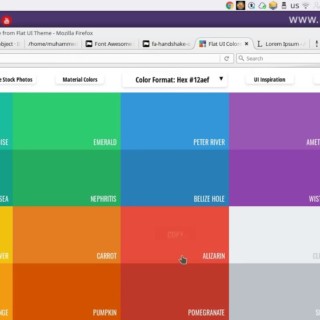 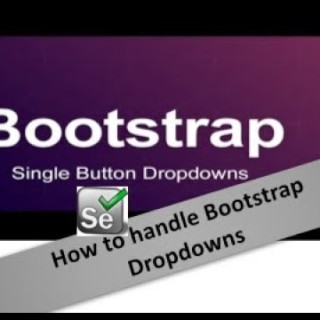 How to handle Bootstrap DropDown in Selenium – Session – 19 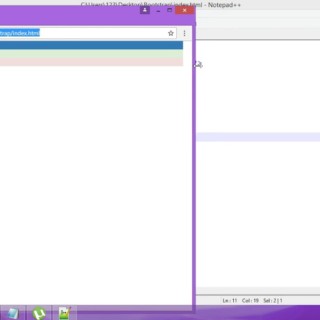 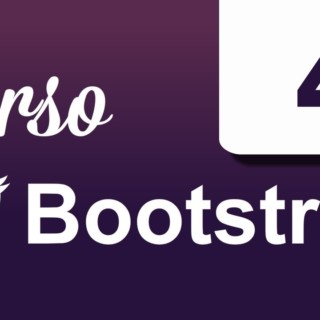 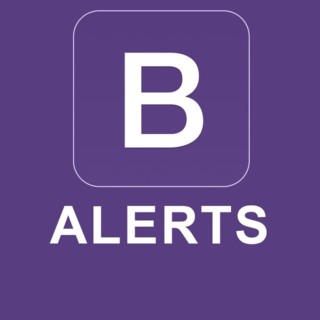 Top 5 Javascript Things You Should Know!

Lugy: ehmm what do you mean with compiler? i thought javascript is ..

Nikolas Bousios: Actually, @Dev Ed at 2:10 the javascript compiler will not ..

p j: promises are the most annoying i am trying to understand the ..