Low-light shooting brings its own problems with underexposure, high-ISO noise, and difficulty focusing. But with a few tweaks in Lightroom, you can save those otherwise lost photos and bring them back to life.

Photographing in low light is notoriously difficult. To start with, the autofocus on our cameras hunts, meaning it’s tricky to get a sharp shot. Combine that with the requirement for a wide aperture to let as much light in as possible, and you start to struggle to get a decent depth of field. Because of this, photographers often have to extend the shutter speed, which causes camera movement blur if shooting handheld, or bump up the ISO, which can introduce noise, spoiling an otherwise good picture.

If we deliberately (or accidentally) underexpose a scene in order to get a sharp, crisp image, you may think that it was a wasted shot, but Lightroom Classic is now so powerful that we can rework the photograph to make it look like the correct exposure. However, this introduces other problems. Color banding and grainy shadows start to crop up in the photograph, as well as overexposure of brighter sections in the scene. That said, we can fix those too. Let me show you how to do it with ease.

After importing the low-light image, I took some time analyzing the scene to discern what was and wasn’t important. I deliberately underexposed this shot so that I could retain the details in the highlights near the window and door. If I had exposed correctly, these areas would’ve been overexposed and clipped, resulting in a loss of detail in those. But the rest of the scene is incredibly dark, so I need to correct this.

The first thing I did was head to the Develop module and boost the exposure slider until I felt that the scene was bright enough to reveal detail in the majority of the frame. I added +2.89 on the exposure slider, which you can see above allows us to see what’s going on in the scene without clipping the window and door (though they are now too bright).

My next task was to enhance these dark areas even further without clipping the highlights in the window and door. Instead of boosting the exposure more, I cranked up the Shadows slider to +50. This concentrated added exposure in the shadowed areas within the frame. Boosting too much, though, would result in a loss of dynamic range in the shot, and things would’ve looked washed out, which I tried to avoid.

I’ve zoomed in here to show you a small selection of the darkest of the shadows in the frame. Notice how in the blackest sections, there’s now a banding that wasn’t there before. In the slightly lighter sections, there’s also a lot of noise. These are definite signs of image manipulation due to the underexposed shot I started to process. As I further process the image, there’s a tendency for more issues to occur, so I want to treat this image as little as possible while retaining the results I want.

Deal With the Banding

I’ve popped down to the Detail panel within the Develop module to remove as much of the banding and noise as possible. To start, I’ve increased the Color slider to remove the colored banding that appears in the darkest of sections. This does a good job at +39. Remember, I’ve tried to keep all my settings as low as possible so as not to further degrade the photograph, but pushed them high enough to remove the problems.

My favorite way of removing noise in Lightroom Classic is to use the Noise Reduction section of the Detail panel. By boosting the Luminance slider, I’m able to rid the image of noise. Depending on how bad the noise is, you may want to boost this higher than my +13 and then alter the Detail and Contrast sliders to regain some of the detail you’ve lost during the process.

Zooming back out again, I gave the whole image one last look before exporting. During this stage, I noticed that the highlights in the window and door were overexposed. This is because I boosted the Exposure slider earlier in the process but hadn’t yet corrected these areas. To do this, I used a Radial filter and drew an oval across the brightest areas. I’ve applied a red overlay (which you can toggle with O) to show you the areas I’ve affected. I then dropped the Exposure slider to -0.23 and also attenuated the Highlights to -25 in order to bring out the detail in the brickwork and window frames. See below for my before and after. 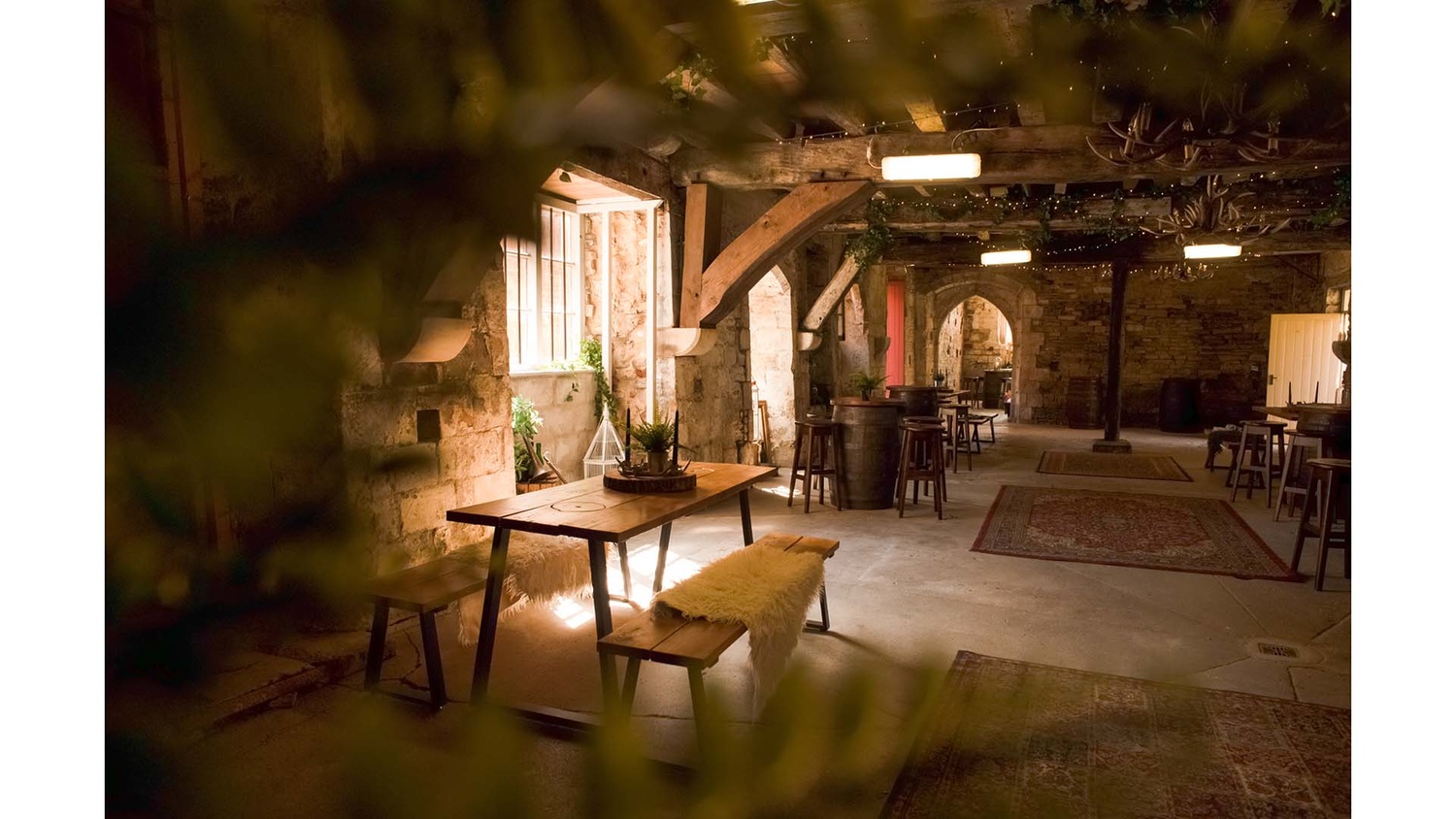 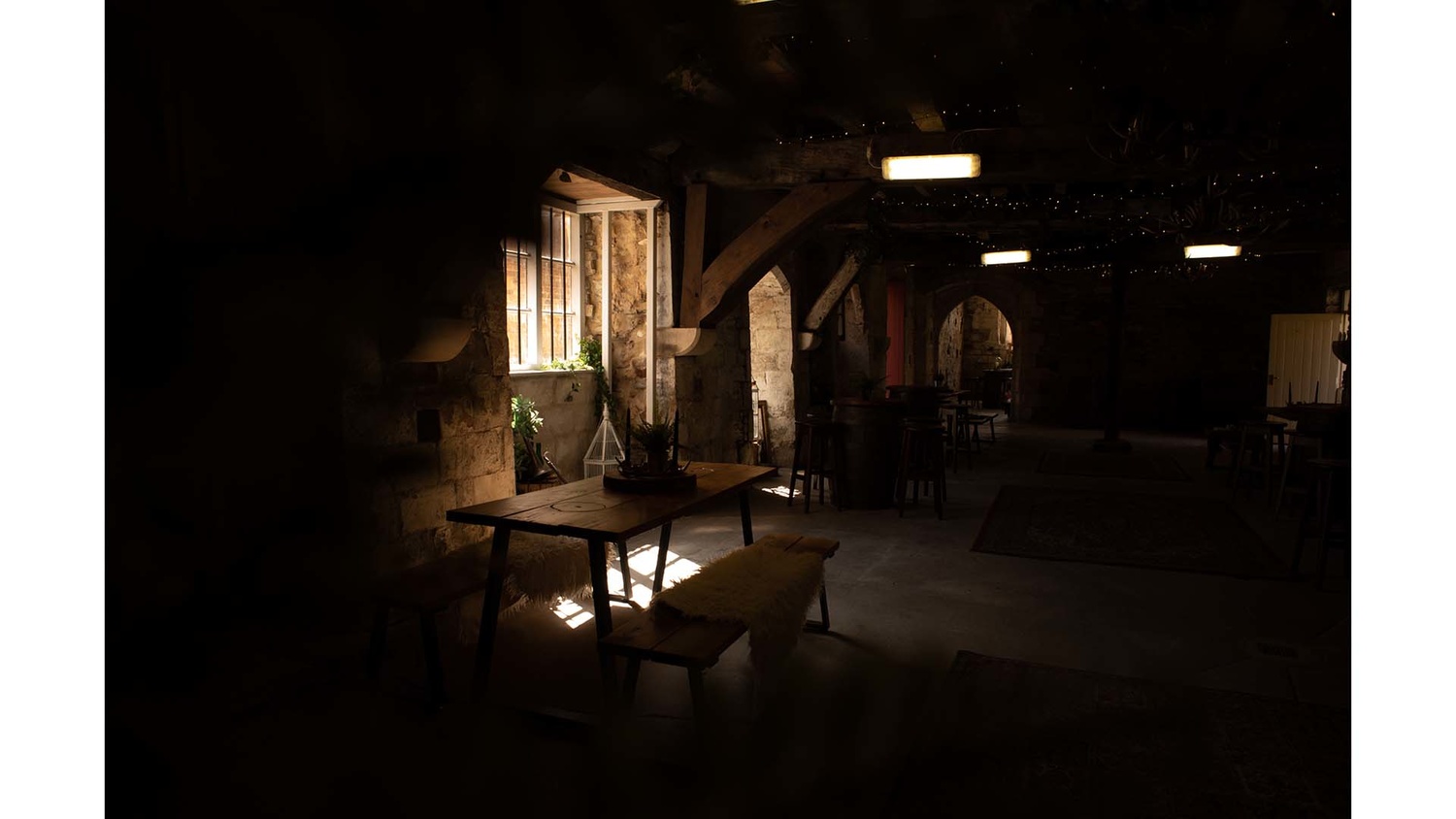 As you can see, using Lightroom Classic to save an underexposed low-light shot or simply improve it is absolutely doable. It may not be the ideal way to go about things: correct photographic equipment, lighting, metering, and technique go a long way to solve all these issues. But if you find yourself stuck with a tricky low-light situation or you’ve simply accidentally got your settings wrong, then Lightroom is here to save the day.