Don’t work with children or animals they say. But, what do they know? Here’s my trick for getting our favorite subjects to be a little more camera friendly!

I’ll start by saying, I am not the first to think of this or use it, I can all but guarantee that. I stumbled upon it during a shoot with my dog when I first started photography, and I’ve used it ever since. In fact, I thought it was pretty much common practice but several of my photographer friends had never tried it, so I thought I’d share it with the community at large. 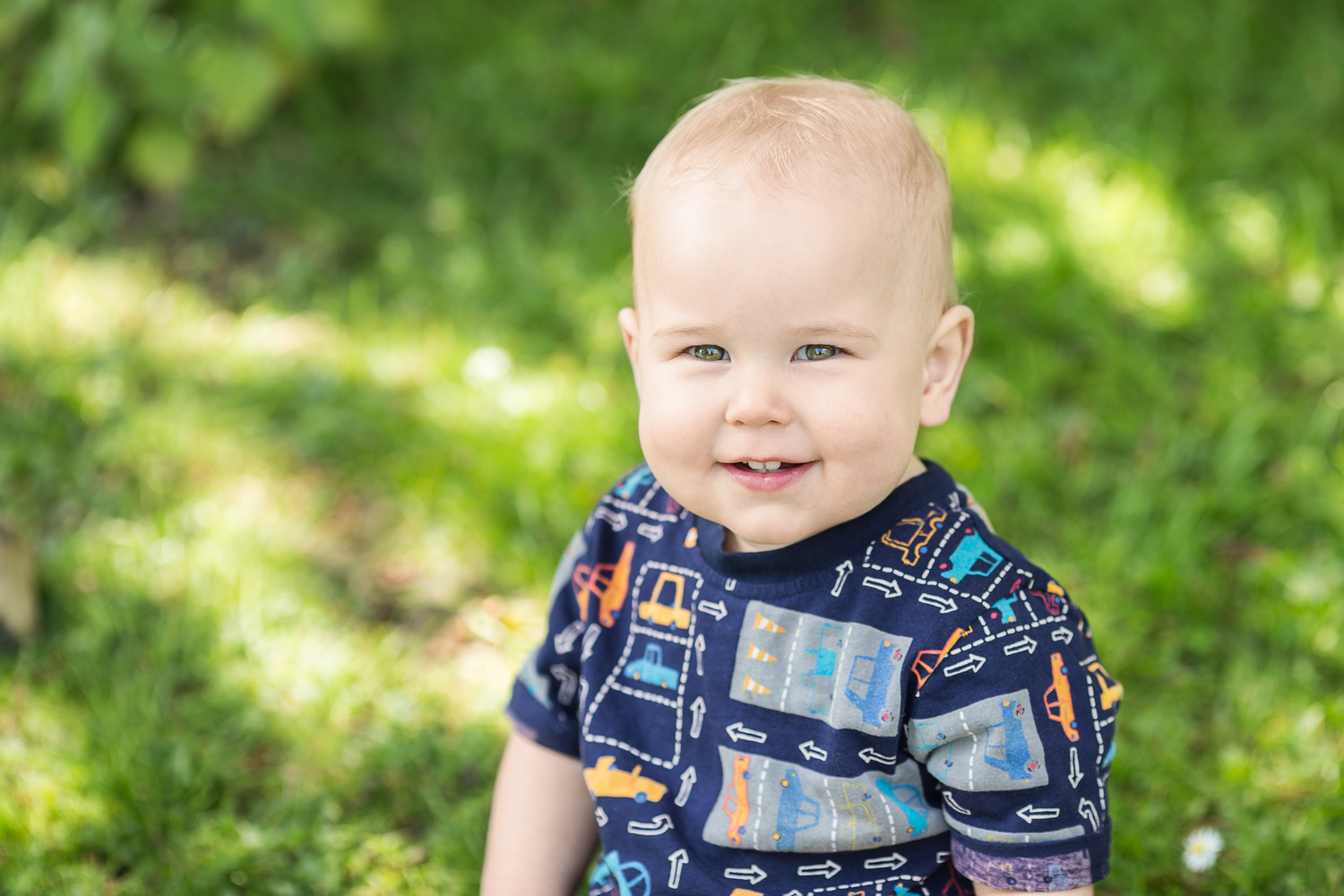 As much as I like a mixture of shots, with both animals and babies, I like eye contact. That’s difficult as you can’t bribe them or negotiate, so you have to find a way to make your camera the most attractive thing in the room. I’ve tried having their parent stand over the top of me, but the eye contact is just off, and it’s quite hard work. Not to mention, you have to remain pretty static. So instead, what I wanted to do, was make my subject want my camera. My dog had a favorite toy and so I attached it to my hotshoe and it dangled above my lens, rendering my pooch captivated. Pleased, I tried it with my cat and had the same result. So, I went for the hattrick and tried it on my next portrait shoot with an infant, and went three for three.

In fact, while throwing together a quick visual example of what I mean, it was so effective I didn’t have long before my display model was attacked. 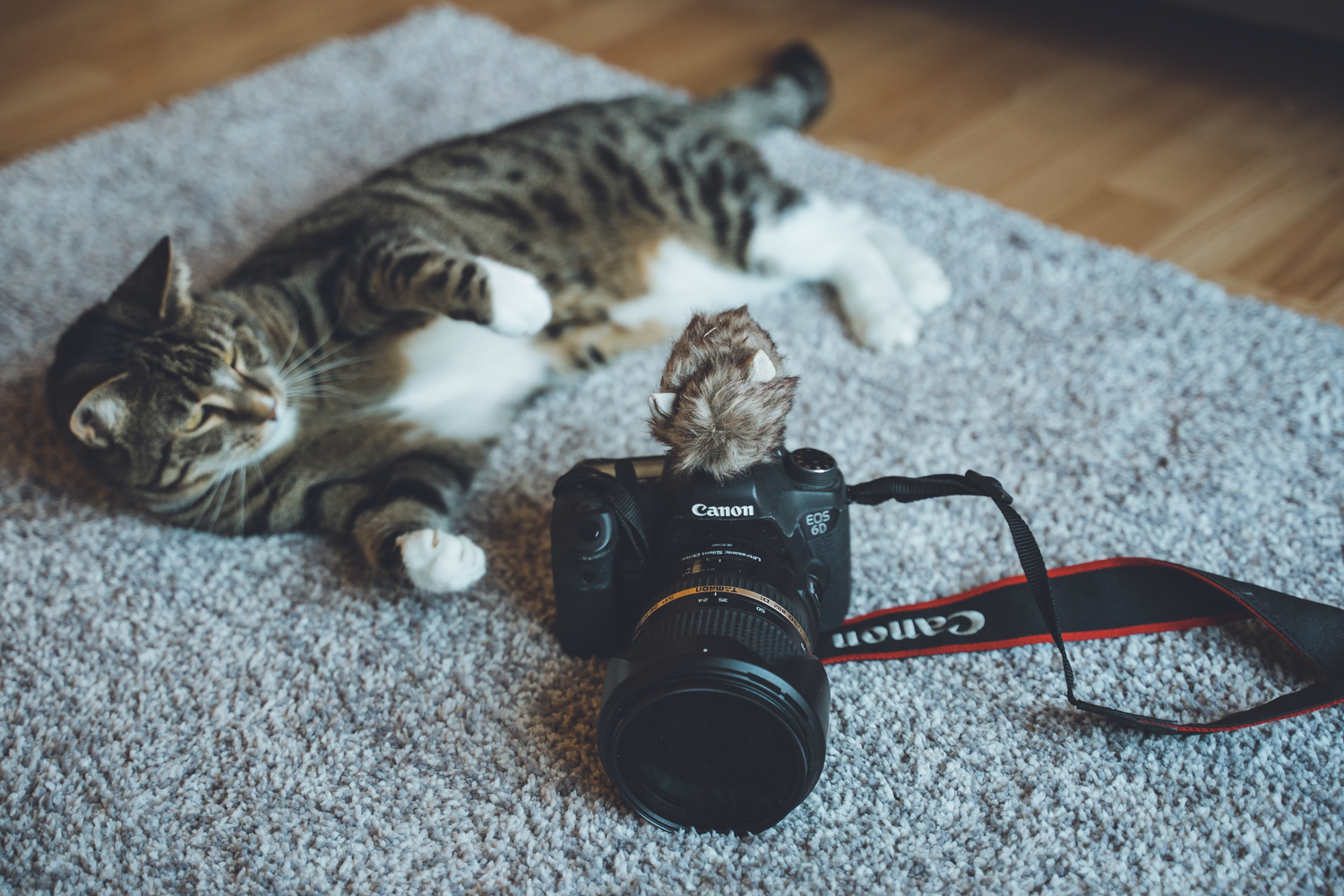 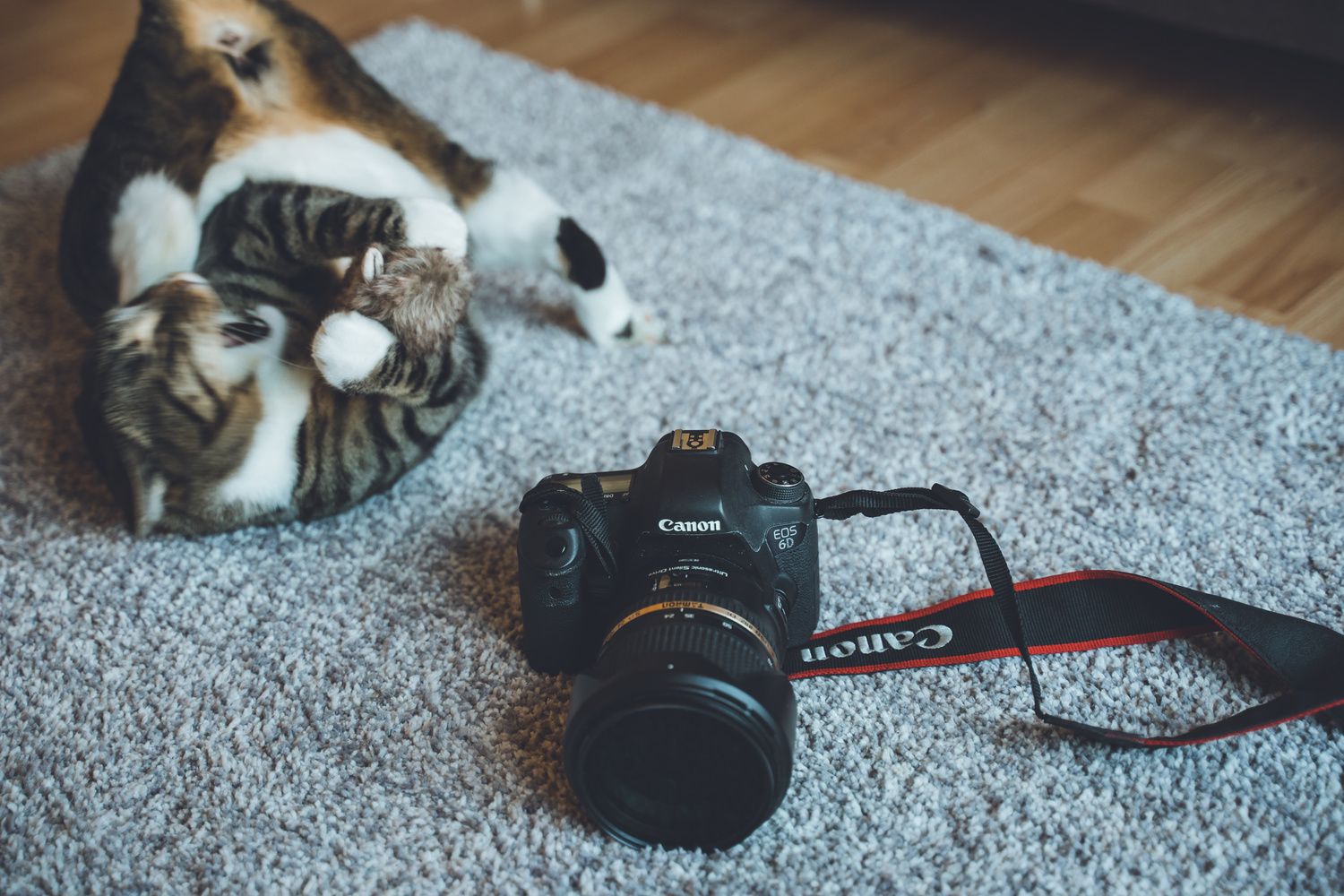 I like to attach the toy to the camera where possible as it gives me a little more freedom. It should go without saying, but never use Blu Tack or any sort of temporary or permanent adhesive, but rather elastic bands, or use your hotshoe protector and Blu Tack to that. For cats, it may be tricky to set up, but if you can attach a small rod with the toy dangling from the string, it’s incredibly effective and will net you some action shots. 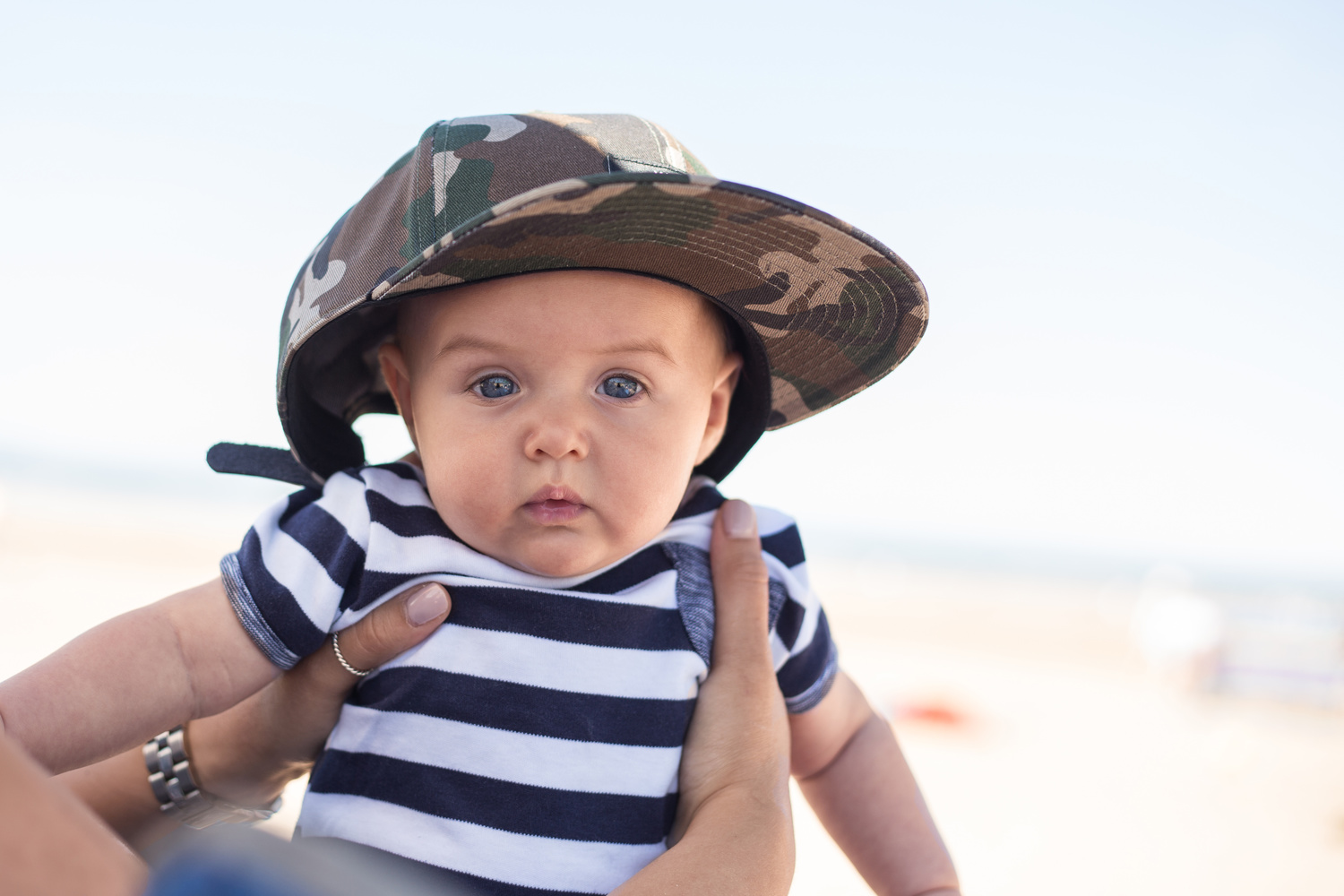 The beauty of this method is, you don’t even need a hotshoe. If you’re in a pinch, or you’re using your smartphone, just hold the toy above the lens and make sure it doesn’t clip the corners of the frame. Although the subject will not be looking directly at the lens, you won’t be able to tell in the image. 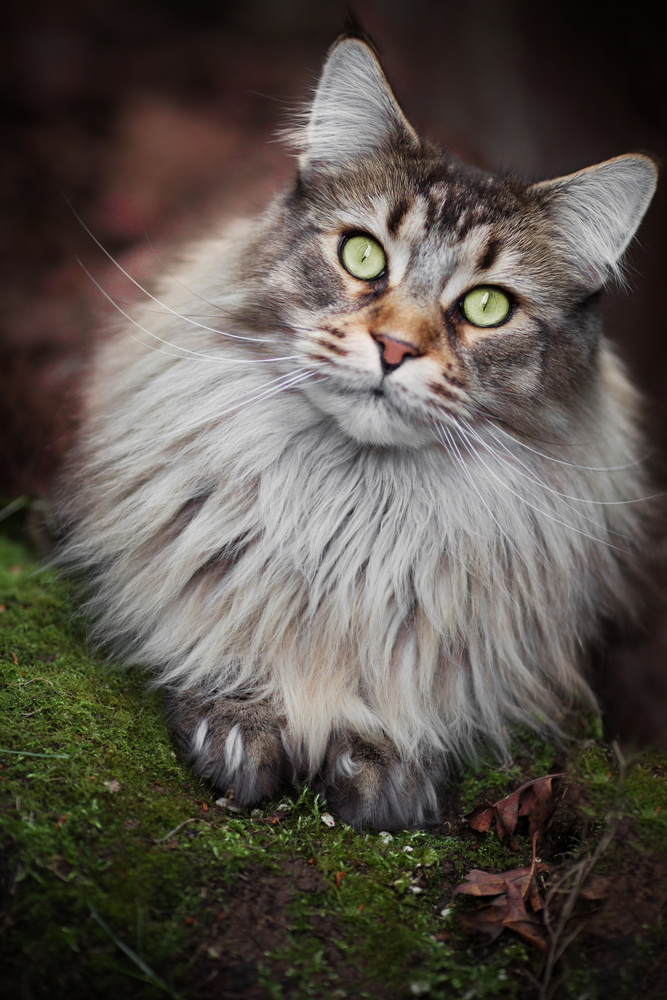 Do you use this technique? Are you going to try it now? Either way, share your best pet and baby pictures in the comments below!