Apple Is Doing Great Things for Us as Creatives

I’m stoked about what Apple has done during their last App Developer’s conference for 2019. The brand is regaining the trust from photographers, 3D developers, videographers and music makers.

For a few years, they gave the impression that their design process and thinking was mainly so that anyone and everyone could use it. It was like Facebook, cool at the beginning, but once our parents started poking, the coolness went glitchy. We blamed it on the idea of them being a cash-hungry company who needed to comfort their investors. Things have changed now. 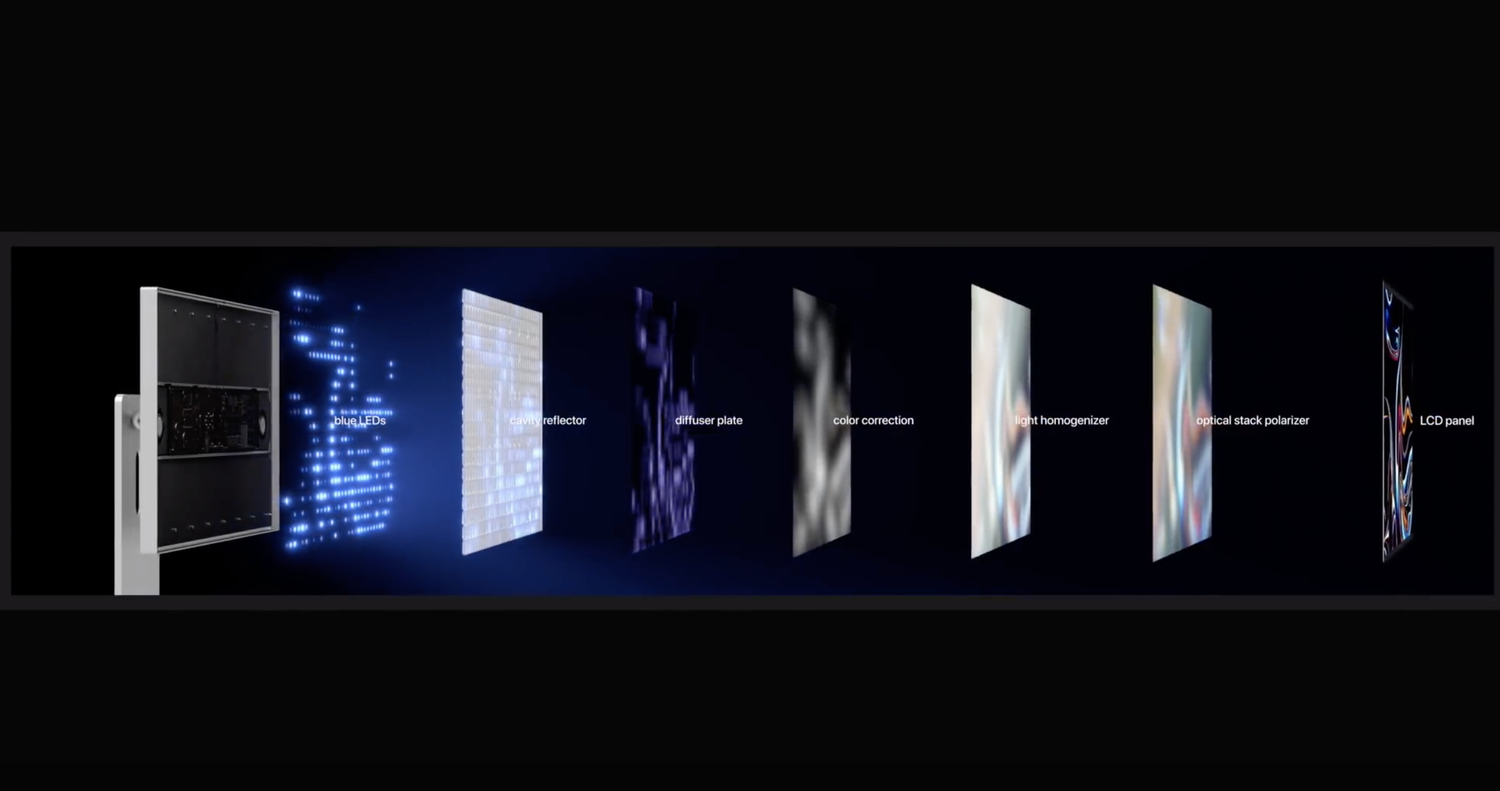 We all know that one of the best parts of being a creative is the process of making something. As video-makers, we always had to be ok with using proxies, editing at a quarter of the resolution so the machine we were editing on could handle it. It was the compromise of being able to edit videos professionally on machines that weren’t cutting it as tightly as we would’ve liked. Currently, the joy of the creative process is only reached once the file is exported and made viewable on a high-resolution screen.

We’ve got a lot to be happy about. A whole new Mac Pro, with a modular system that can allow you to edit 3 streams of color-graded 8K video at the same time, at high resolution, without the need of proxies. So for the creator, it’s becoming more fun to develop great work. Not only that, the creator can now experience the footage, in detail, like the viewer would, which allows them to have the ability to fine-tune their video without having to export first.

You can call me a fan boy or whatever you like. All I can say is that there is no other company that does what Apple has done for the creative industry in the past 20 years. For creating, editing, and general business life, it’s the go-to for millions of people, and they’re that for good reason. It just works.

I can’t afford the new Mac Pro. But, I might own their new monitor one day, and I think these monitors will become the color standard if their market analysis is correct and the product does what they anticipate it it will do.

In fact, they’ve introduced us to equipment with the technological capability that the world doesn’t even use yet. 8K cannot be shown on our televisions or computer monitors yet, but, like good design, it’s the art of anticipating what new windows we as creatives and viewers want to move forward. The fact that there is so much focus on us as playing such a big role moving forward that Apple has developed the monitor and the Mac Pro makes me excited. It’s a great year for the creatives, and it’s going to become even better in time.