Update: I’ve been in contact with the photographer in the above video and we would both like to issue a statement regarding the news of the National Park Service’s decision to put the elk down.

My statement:
I am deeply saddened by the fate of the elk. It has certainly pulled a black cloud over this whirlwind “viral video” experience.

I spoke to the reporter who broke the story and she assured me the decision was based on a pattern of aggressive behavior that began prior to the incident documented in this video. The behavior was the result of visitors feeding the elk and conditioning them to seek food from humans. This video only serves as an example of the elk’s dangerous behavior, not an impetus to it.

Again, it brings me great sadness to learn of this beautiful animal’s demise and the unfortunate circumstances surrounding it.
I’m looking into a destination for proceeds from this video to help the NPS educate visitors on the dangers and consequences of feeding wildlife.

I also want to be clear that James, the photographer, was not complicit in a behavior that led to the elk’s demise, but rather was made an example of the result of such behaviors. The elk approached him from behind, likely looking for food as he was conditioned to do.

Statement from James (the photographer):
I love and respect animals and that’s why I photograph them and don’t hunt them. I am deeply hurt by the loss of such a beautiful creature that in its own way bonded with me. I looked forward to watching him grow to a mature bull as the years passed.

I’m truly heartbroken to know he is gone.

While photographing elk at sunrise in the Cataloochee Valley of Great Smoky Mountains National Park I turned around to see what appeared to be just a curious young bull sniffing a photographer’s camera. I snapped a few frames of the apparent harmless encounter.

But the elk became more interested in making trouble than simply the scent of a camera. He started physically harassing the photographer, escallating to full on head-butts.

I quickly switched the camera to video and let it roll (much of the time wondering when I should seriously consider intervening).

Most people who see this ask why the photographer seems to just take the abuse. I asked him in an email what was going through his head. This is his response:

“My first thoughts were “wow, he’s getting pretty damn close here.” But I’ve been up close before without incident. I hoped being still and passive would see him pass on. When he lowered his antlers to me, I wanted to keep my vitals protected and my head down. I felt that standing up would provoke him more and leave me more vulnerable to goring. I think that while protecting myself with my head down, having my head down was a signal that I was rutting with him. I was concerned at first, but when he started rearing back and lunging at me later on, I got scared and pissed off. That’s when I wagged my finger at him to cut that shit out. I was relieved to see the Ranger coming.

So I guess at some point if the Ranger hadn’t of pulled up, I would have had to disengage the best I could. I’ve joked with my friends that at least he took me for a buck and not a cow!”

This video is managed by Newsflare. To use this video for broadcast or in a commercial player email newsdesk@newsflare.com or call +44 (0)843 2895191.

Please feel free to browse my stock archive at:
https://tandemstock.com/browse?q=vince+camiolo

Or get more info at my site:
http://www.runvmc.com

Thanks for checking out the video! 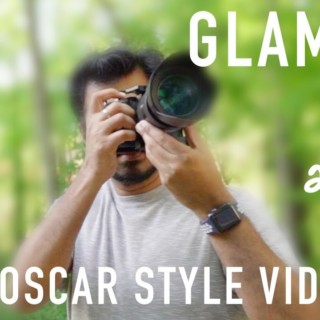 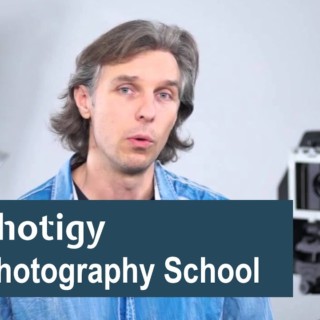 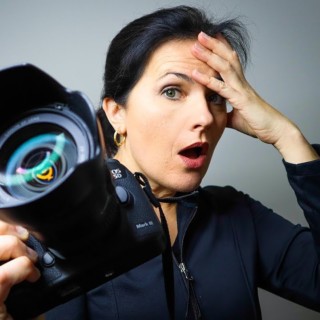