How One Photographer Captured a Unique Royal Wedding Image

Besides my daughter’s first birthday party, the royal wedding of Prince Harry and Meghan Markle was the premier event this past weekend, watched by millions around the world. One photograph stood out for its unique viewpoint, rightfully going viral and being widely praised. The photographer has spoken out about he got the shot.

Yui Mok is a Press Association staff photographer who captured the stunning image of the newlyweds entering Windsor Castle in their carriage. As drones were definitely not allowed anywhere near the area, Mok took the old-fashioned approach and set up on the roof of the George IV Gateway of Windsor Castle, waiting for the perfect moment to press the shutter when the procession came into frame below.

As Mok explained on Twitter, he used a Canon 1D X Mark II camera with a Canon 70-200mm lens to take this image. He continued: “I had less than a one-second window to take that particular shot — whilst having to focus through a metal grill I was standing over — so was happy to get anything really!” Mok credited his Press Association editing team for expertly cropping and preparing the raw file he sent them directly from his camera before it was published.

What was your favorite image from the wedding? What’s the craziest angle you’ve taken an image from? 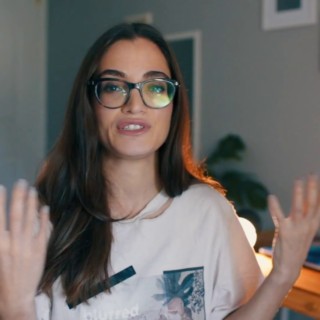 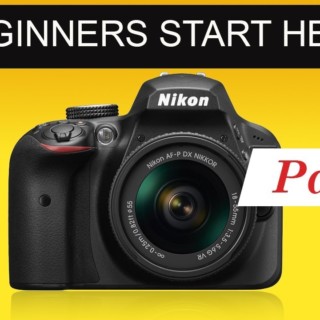 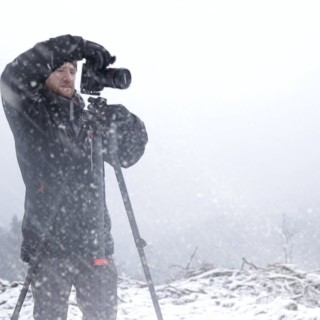 Gerrit Venter: I Love the Color grade in this video!!Awesome tips, thank yo ..

eben leben: Thanks for this Video i am a graphic Designer And Soon will ..

Truth Lewis: So, I'm ready to start getting paid for photography. I k ..

Shirley Martin Wang: I just started out my YouTube channel and my photography bus ..