Waiting to take an image until the culmination of an action or moment is a common theme in photography. But sometimes, the in-between moments are even better for telling a story or building a narrative.

Generally speaking, when we are taking photographs of living subjects, we tend to wait until they are in a mostly still position before pressing the shutter. If you are documenting a couple, you may wait to take a shot until they have stopped moving and are in the pose you were going for, for example. Candid shots are popular these days, but even candids are frequently more stable or completed types of moments or movements. Also, candid images often document the more dramatic type of moments and less so mundane things. If you take adventure images, you may even cull out in-between moments in editing. But, if you are creating a set of images to tell a narrative, those moments between the big action can add a lot to the story and are worth capturing and editing.

What Are the in-Between Moments? 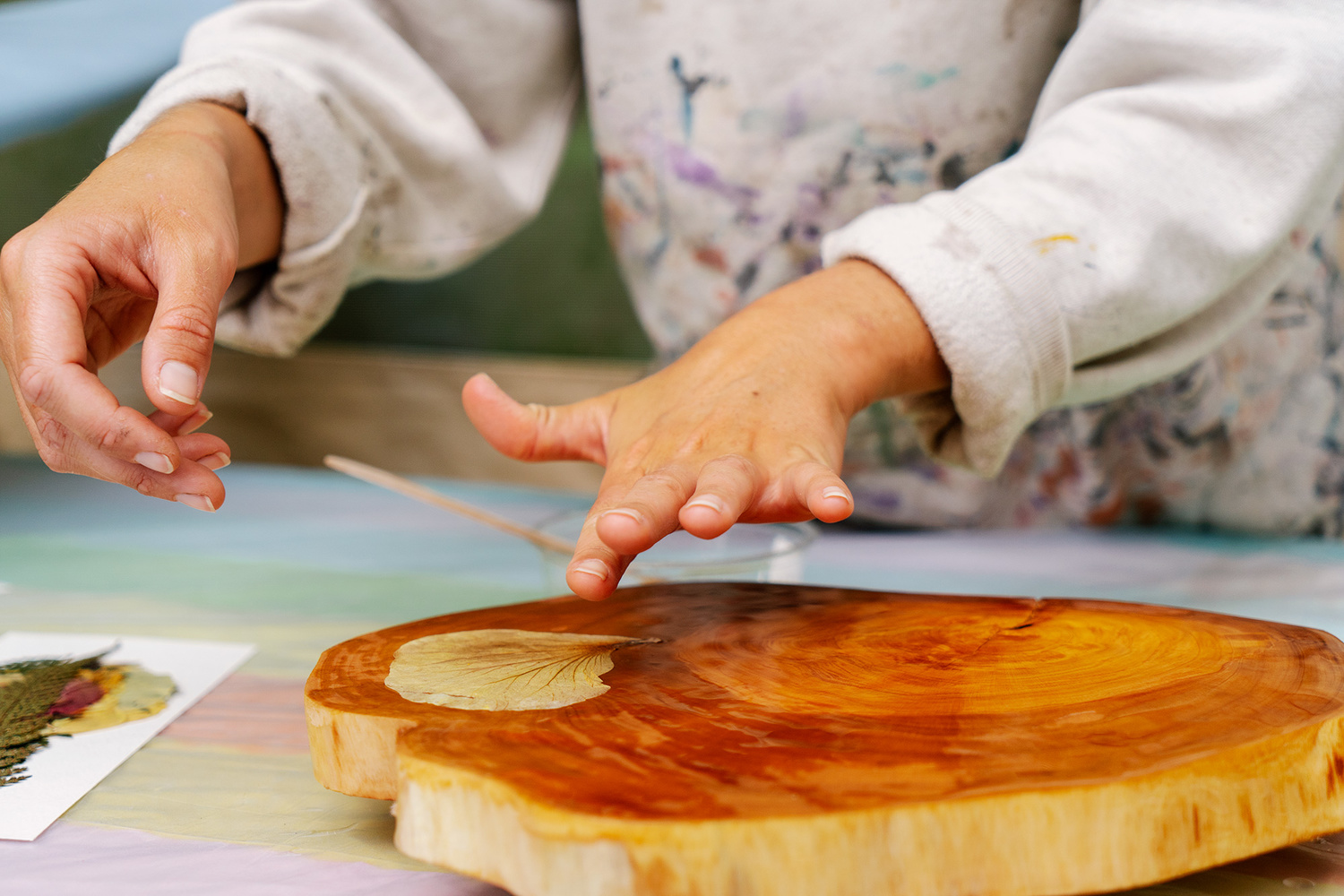 Depending on your interpretation of the classic concept of the decisive moment, in-between moments could be seen as either the same thing or even the exact opposite. As with most things in the art world, the decisive moment has a few different interpretations, which is why things get complicated. I could go on for a while about this, but I’ll keep it short just to give those who may not be familiar with the concept an introduction. Famous street photographer Henri Cartier-Bresson’s idea of the decisive moment is essentially when an image is taken at such a perfect moment for that situation that it encapsulates the absolute essence of the moment. As Cartier-Bresson said himself,

Photography is the simultaneous recognition, in a fraction of a second, of the significance of an event as well as of a precise organisation of forms which give that event its proper expression.

It somewhat depends on the situation and type of action, but in general, the in-between moments are those that take place right before the climax of an action. It is the reaching of the hand to pick something up, but not yet touching the object. Or the going to take a step, but not putting the foot down yet. The action before the action, if you will.

For me, in-between moments also have a heavy focus on quieter, less significant moments. In my work in general, I am very drawn to the mundane, whether that be mundane objects or mundane actions. In the image below, all that is happening is a spoon dipping into a cup of coffee. It isn’t exciting or big, and there isn’t some hugely important meaning behind it. But, quieter and mundane moments are more important than what we give them credit for, and documenting such moments is a beneficial practice. 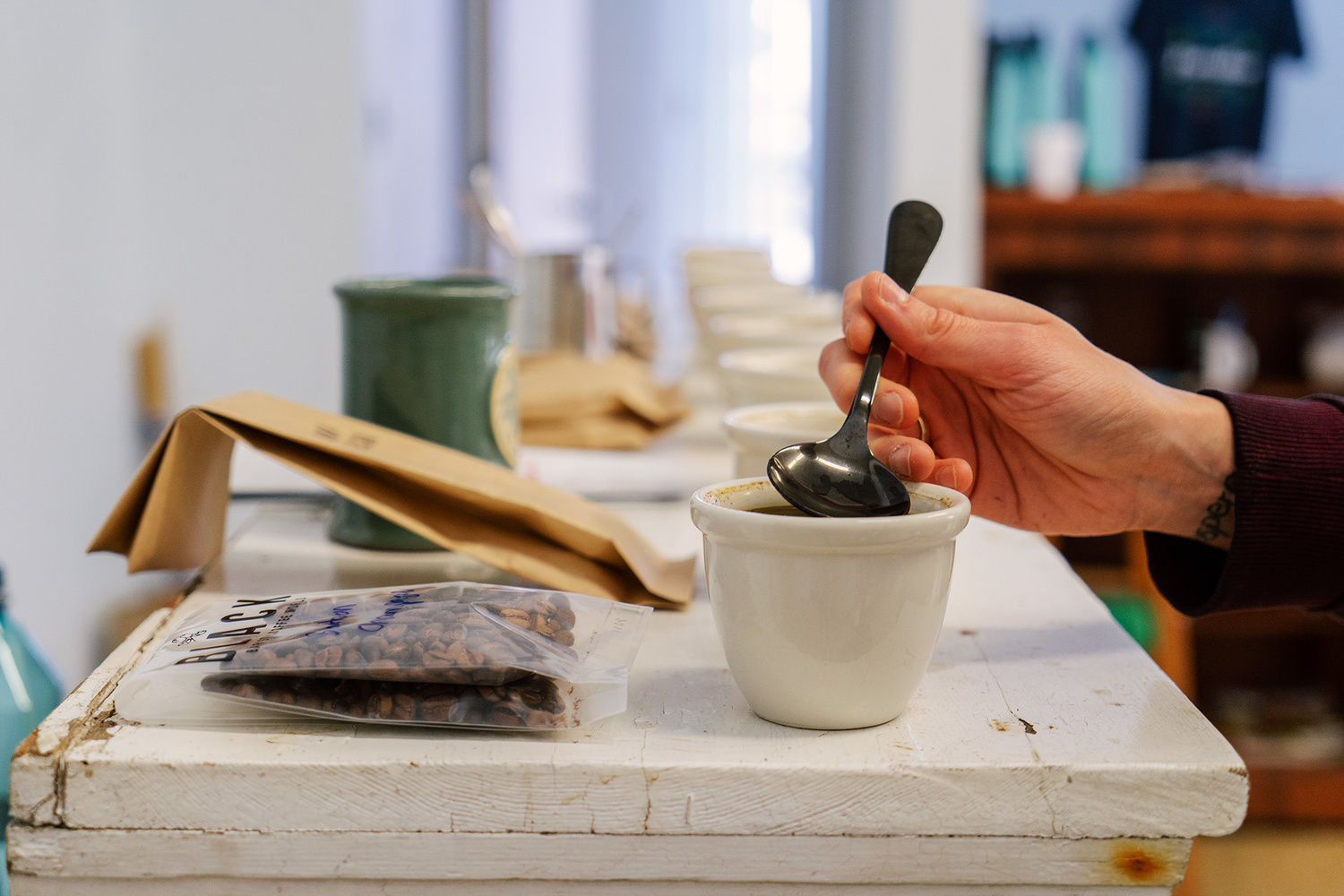 How Does It Add To a Narrative?

If you are creating a photo series, in-between moments are a great way to add to the narrative and help tell more of a story. They do this in a few different ways. First, what is something most good stories have? Suspense! In-between moments help create that suspense. A truly successful photograph documenting this type of moment will leave you feeling like you are holding your breath. Even if you know what the next scene would be, it still leaves you anticipating and wondering, feeling like you are on edge. In my last article, I mentioned how tension in images isn’t usually a good thing, but this is a situation where tension is a beneficial tool! Tension used in this way leaves us wondering and filling in gaps on our own, which then creates interest.

The other reason photographs of in-between moments can improve a photo series is simply because of variety. If all the images in a series are of completed actions, it can become predictable and, well, boring. Having some images that show other types of moments and movement can add interest simply by adding variety. And, adding interest means that viewers are more likely to stick around and look at the entire photo series, as opposed to walking away because the images all create the same feeling and have the same look.

Lastly, including in-between moments can make add more of a personal, human touch to a photo series. Photographs of these types of moments at times feel like glimpses behind the scenes, which can make the viewer feel like they are perhaps in on a little secret. It feels like you are privy to something that most may not be and makes the series seem more special, and even more real and relatable, as a result. 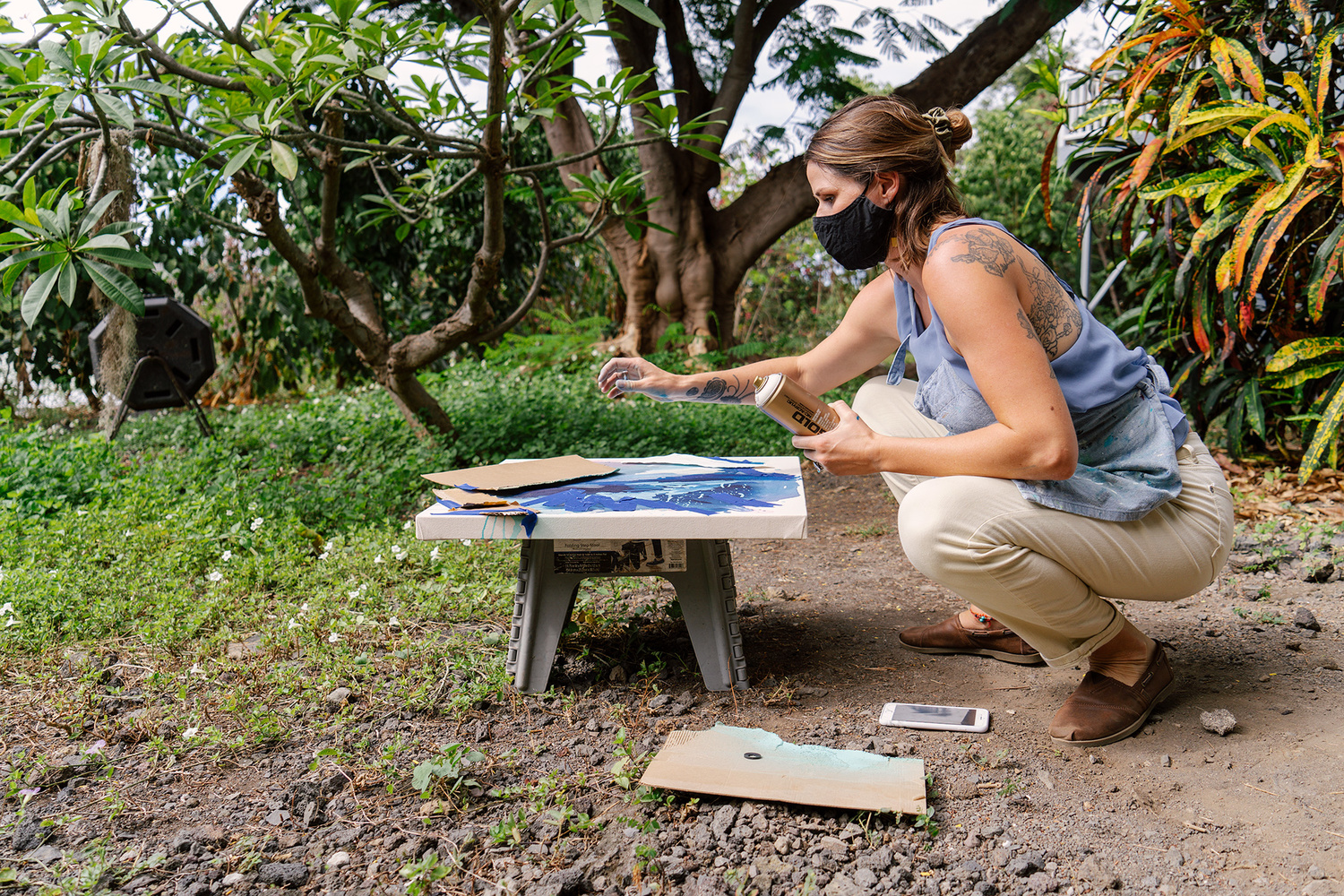