In the film world, it doesn’t take long before you start to get hooked on the idea of shooting medium format. Why, you ask? By this time, no reason whatsoever.

To address this, let us first consider what made the medium format so popular to begin with, namely the increased negative size. With a consistent height of 6 cm, medium format film (also known as 120) ranges in width from 4.5 cm to 7 cm for the most popular formats (including 6 cm in between for the famous 1:1 aspect ratio) and available in 8 cm and 9 cm widths in some lesser-known and less popular cameras. For the smallest of the more common formats, 6×4.5 offered the chance to shoot what felt like 35mm in its aspect ratio, but you get a lot more resolution in a relatively compact size. Next up, the 6×6 format offered what felt most uniquely different from 35mm film and digital photography; however, in making 8×10 and 11×14 prints, you gain little to no resolution over the 6×4.5 format. Then, we have the 6×7 system, coming in at nearly five times the size of the 35mm negative, while the added resolution on an 8×10 and 11×14 print puts it into a whole other world. Even better, the 6×7 aspect ratio is pretty similar to that of the most common print size (i.e., 8×10) and thus, the 4×5 system. Indeed, shooting 6×7 gave photographers near 8×10 prints while being much more compact and friendly. 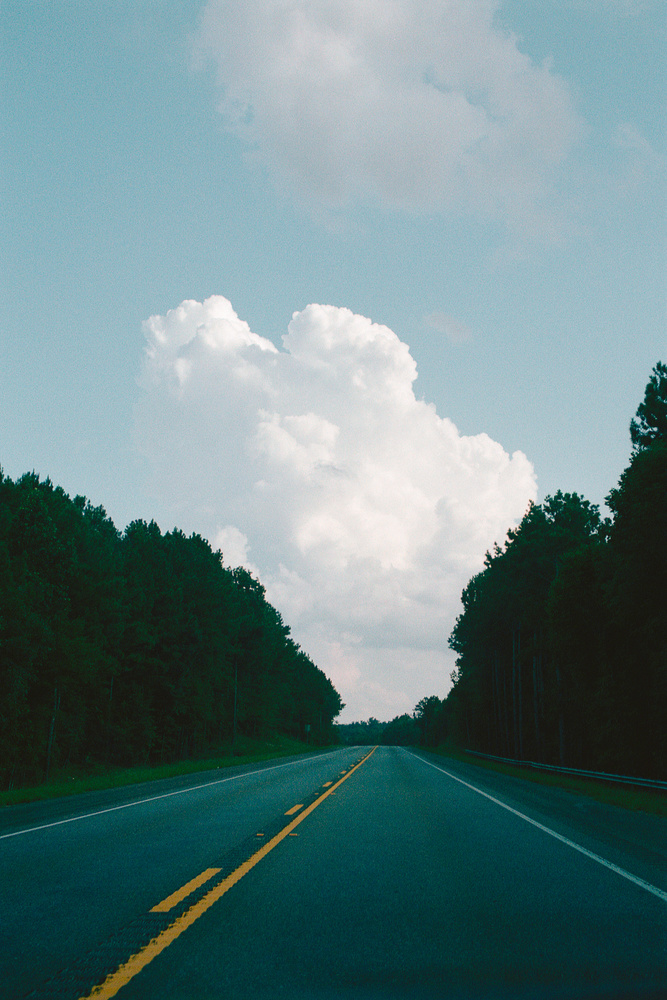 In addition to increased resolution, another of the most beloved aspects of medium format is the tastefully shallow depth of field, which can be razor-thin on some of the fastest lenses. More specifically, the fastest medium lens ever made, made for the Mamiya 645 system, the 80mm f/1.9 is approximately equivalent to a 50mm f/1.2 lens on 35mm film (to include full frame digital cameras). Then, we also have the legendary Pentax 67 lens, the Pentax 105mm f/2.4, which has a nearly identical 35mm (/full frame) equivalence of approximately 50mm f/1.2.

At the time these systems were made new, there was no other option for having better-quality photographs than to increase the format, and thus, we still a ton of medium format cameras on the market today. Years ago, prior to the recent rise in the popularity of film photography, medium format cameras were still quite cheap and affordable, so much so that when I once considered selling the Mamiya RB67 I inherited, the going price of it was so low (around $200, if I recall correctly) that I decided against letting it go. That was about 4-5 years ago, and just 2.5 years ago when I wrote up the review for the camera here for Fstoppers (link here), a good copy of the camera with the full kit could still easily be found for around $300, whereas now, you could expect to easily pay double that for a decent to good copy. I would like to say this situation is specific to the Mamiya RB67, but it has indeed spread to every medium format film camera I know of; this is particularly true for the Mamiya and Pentax 645 systems, which have seen an astronomical hike in the used price of a good copy for every version of the camera. So, in my opinion, the only rational thing to do in response to these ridiculous price hikes is to just stick with 35mm and digital. 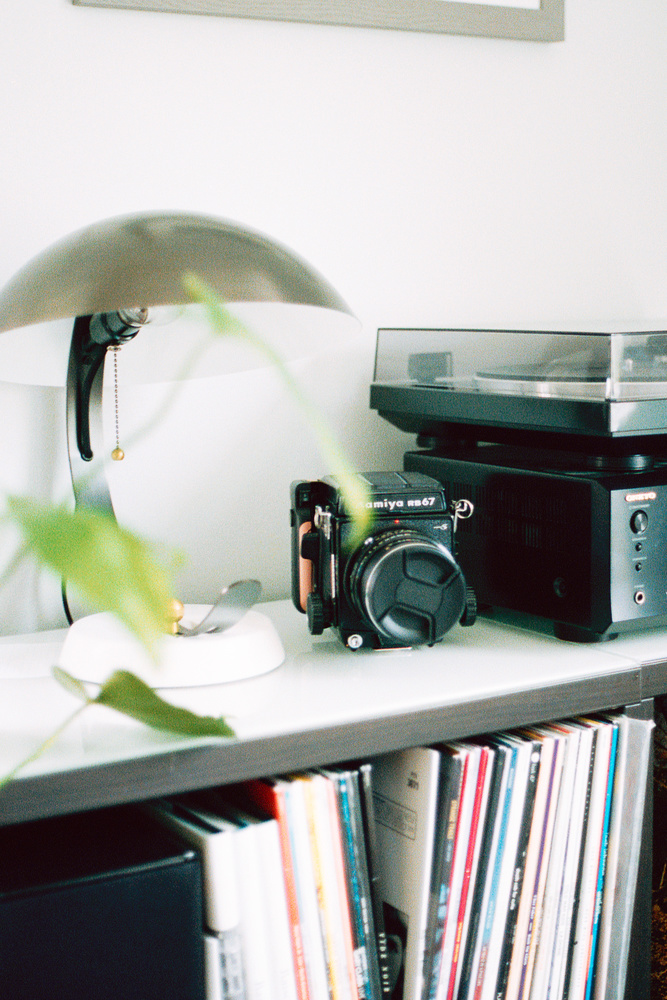 To answer this, I would like to revisit the points I just made – the increased size of the negative that results in increased resolution of prints compared with 35mm and the wonderfully shallow depth of fields. These are attributes that have become somewhat commonplace for digital photography, so much so that the legendary lenses mentioned above would not be able to compete with any Sony a7 series camera with a new 50mm 1.2 GM. Moreover, beyond those specific lenses, the fastest lenses you’ll usually find are still no faster than an f/2 lens equivalent for 35mm. With this in mind, you easily and relatively cheaply duplicate the same admirable qualities of medium format film with a modern(-ish) digital camera. As such, why even shoot film in this day and age? Well, that’s the million-dollar question, isn’t it? It all comes down to the desire to shoot film. 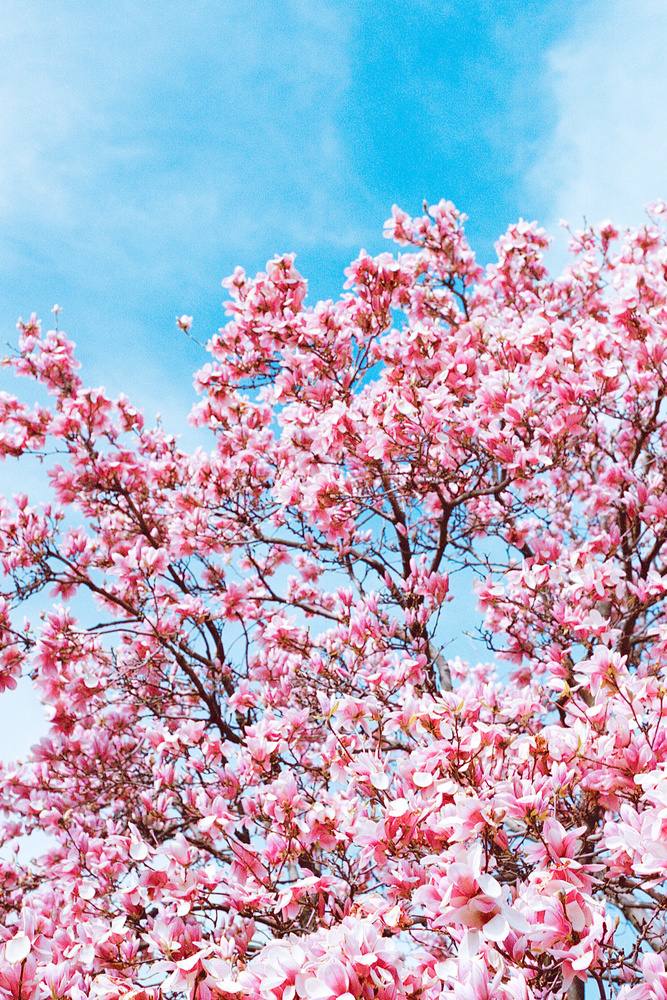 This brings me to the primary point I’d like to make: if you are going to shoot film, I would suggest sticking with 35mm film and leaving medium format out of it. The fact of the matter is that the primary charm to film is in the finite quality of it (limited to 24 or 36 exposures for 35mm film and between 10 to 16 exposures for 67 and 645 film, respectively) and embracing of the imperfect. Both of these qualities are present regardless of whether you are shooting 35mm or 120. Moreover, shooting 35mm gives you a lot more bang for your buck. That is, even the cost of the most expensive color negative film along with processing and scanning services would cost less than $1 per frame. Compare this with medium format, where the prices for a roll of film, processing, and scanning can similarly reach $30 in total for fewer frames, meaning the cost is around $2 per frame for 645 and $3 per frame for 67 negatives. The easily out of control costs are why film photographers, myself included, shoot and process black and white on their own, cutting out the lab costs and taking advantage of less expensive rolls of film.

In conclusion, back when you could get a nice medium format camera in good condition for around $300 to $400, I would and did highly recommend them for anyone looking to get into film. Nowadays, with what I hope are all-time high prices, I cannot personally make that recommendation for someone getting into film or even photographers who have been shooting film for a while but haven’t taken the plunge into medium format. With all of this said, please note that I still love my medium format cameras and will continue using them. I’m just personally struggling with the massive upswing in the prices they demand these days, so much so that I wouldn’t be able to justify the cost for myself or anyone else I know.