Just announced is the extremely well-priced Canon EOS RP. Check out everything this small and light full-frame mirrorless camera can do.

The Canon EOS RP is a 26.2-megapixel full-frame mirrorless camera that has simplified its specs and design from the $2,299 EOS R, making it more affordable, especially those looking to slowly transition into mirrorless from DSLRs. The EOS RP uses a DIGIC 8 image processor, has an ISO range of 100-40,000 that can be expanded to 50-102,400, and is capable of 5 fps continuous shooting. There is a single UHS-II SD card slot, microphone and headphone jacks, a remote shutter input, and USB and HDMI ports. The USB port can be used for charging with a battery power pack. 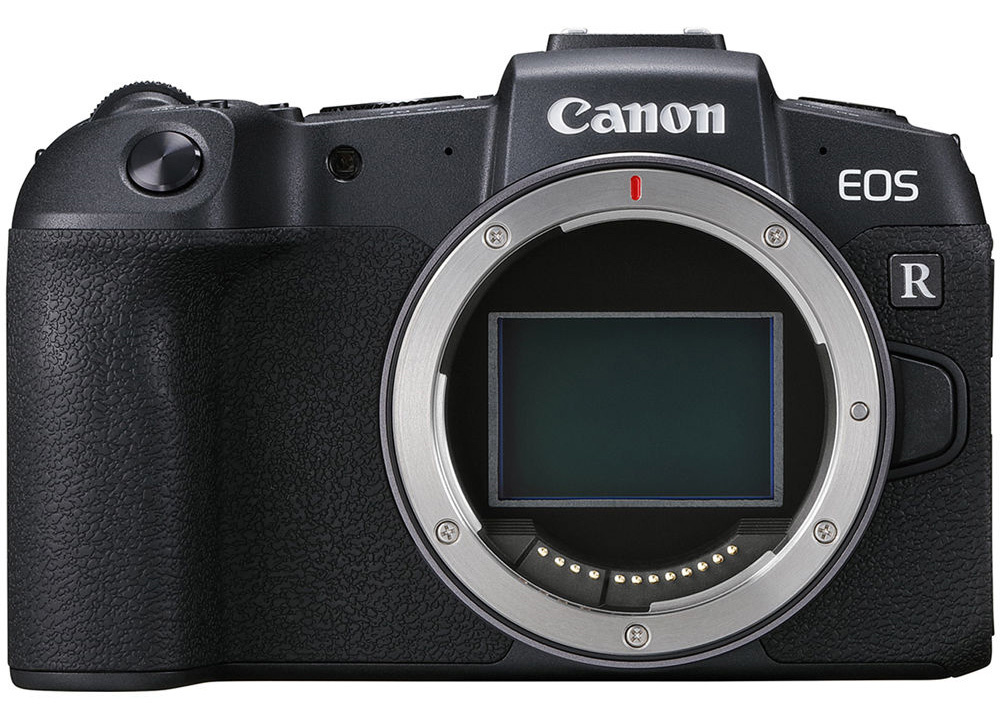 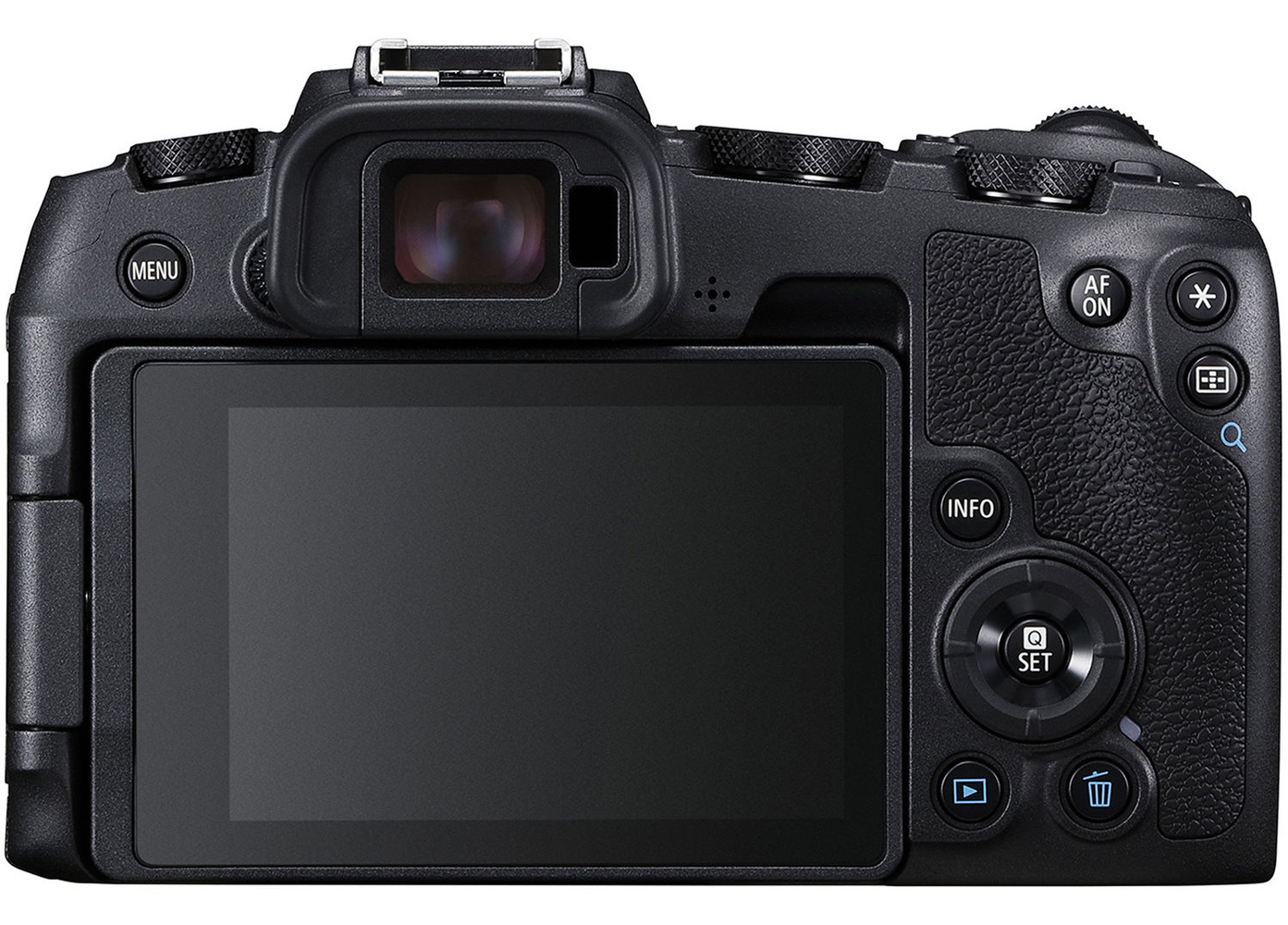 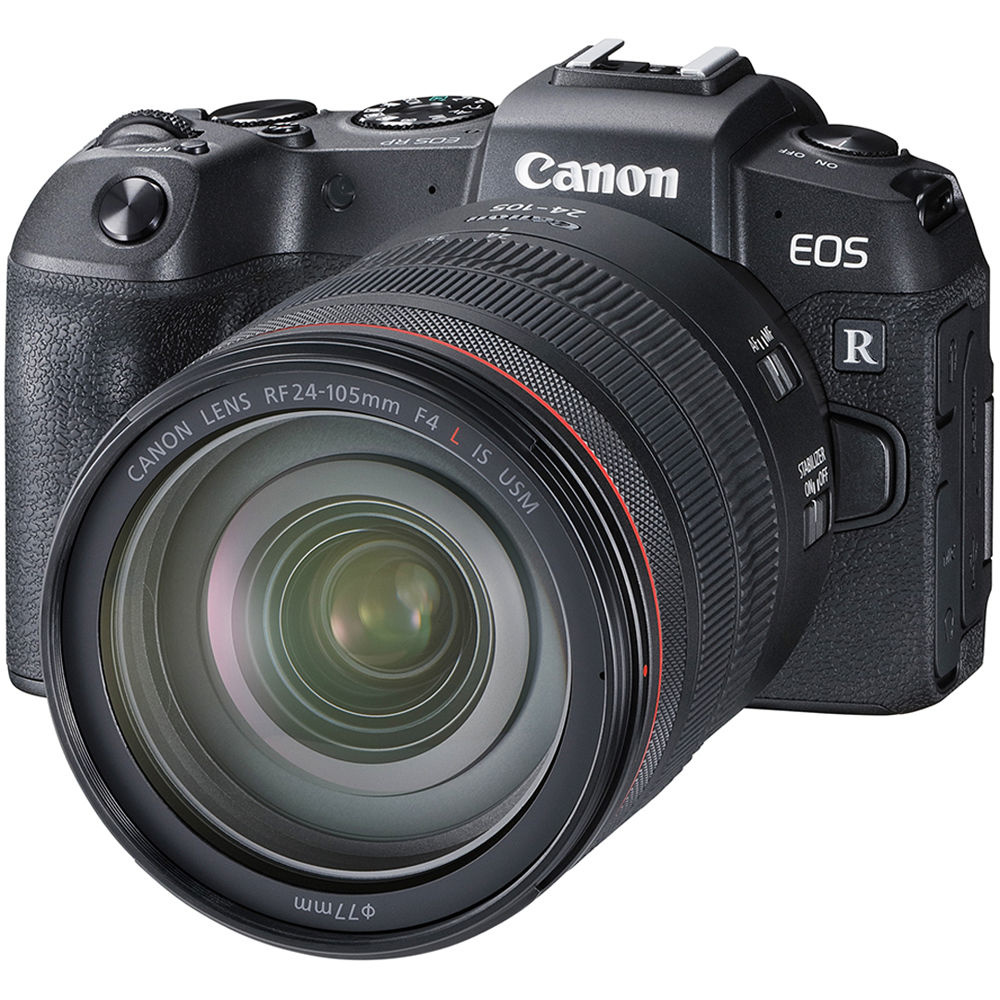 The EOS RP sports Canon’s trusted Dual Pixel CMOS AF system which has proven to work well for subject tracking, especially in video. Utilizing the vari-angle touchscreen display, the EOS RP is able to implement touch-to-focus for faster subject selection, or use it for simple rack focusing. In total there are 4,779 autofocus points in the EOS RP compared to the 5,655 points of the EOS R.

The 2.36-million-dot electronic viewfinder is a downgrade from the EOS R which has 3.69 million dots.

For video, the EOS RP shoots 4K 25 fps at 120 Mb/s in 8-bit color depth (both internal and external recording). There is no Canon Log profile in the EOS RP.

Wi-Fi and Bluetooth capabilities in the EOS RP allow the camera to be wirelessly controlled via smartphone app and quick sharing of captured content.

In a brilliant move, the “body only” option comes with a free Canon EF/EF-S to EOS R mount adapter which will maintain autofocus and image stabilization for the lenses being converted over. Being a $1,299 package, I can see many Canon DSLR users taking note of this camera to test the waters of mirrorless.