All 9 models available for the UK market are front-loaders. They tend to look similar, with a distinctively boxy Bosch style, and the names don’t give much away. Fortunately, Bosch have divided their washers into 4 different ranges: Classixx (the cheapest range), Avantixx (added value with more features), Exxcel (more features and bigger load capacities) and Logixx (the most expensive).

Moving up to the Avantixx range, we find 2 models, the Bosch WAE24367GB and Bosch WAE28367GB, costing around £350 and £390 respectively. Both these models are rated A-20%, which means they are 20% more energy efficient than energy class A. They have an increased capacity of 7kg, which is handy for families and an improved 3D AquaSpa wash system for even faster water penetration. The WAE24367GB has a maximum spin speed of 1200rpm and the WAE28367GB has a maximum of 1400rpm. You might think that the extra cost of the Avantixx machines compared with the cheaper Classixx range is offset by the increased energy efficiency of the more expensive models. But don’t be fooled. The cost saving per wash is less than a penny!

The Exxcel range has 3 models. The Bosch WAQ24460GB and Bosch WAQ28460GB are both white in colour and cost around £400 each. Compared with the Avantixx range, these machines have added efficiency features, giving them an A-30% rating, which means they are 30% more energy efficient than energy class A. They also have more choice of programmes and an extra large door and LED display panel. The WAQ24460GB has a spin speed of 1200rpm and the WAQ28460GB has a maximum speed of 1400rpm. The “black sheep” of the range, the Bosch WAE244B1GB, which is literally black in colour, costs slightly more than the white models and has fewer features. That’s the price of fashion!

The very top-end Logixx range consists of just 2 models, the Bosch WAS32461GB and the Bosch WAS28461GB. These cost over £500 and have an increased capacity of 8kg. They run quieter than the Exxcel machines too, but are otherwise very similar.

We have to say that the Classix range seem to us to offer considerably better value than the more expensive Bosch washing machines. You might think that by paying more up front, you’ll benefit from cheaper energy bills, but the sums don’t really add up. There are certainly some added benefits from the more expensive models, such as better sound insulation and larger loads, but the additional cost doesn’t seem to justify these modest improvements. Remember that these machines are all manufactured from the same components on the same production lines, and the reliability of the cheapest model is just the same as for the top of the range machines.

You’ll also find that you pay a premium for the 2011 range. 2010 models can often be found in the shops for quite a bit less than the corresponding 2011 models and there are hardly any differences between them. Remember to use a price comparison site to find the best bargains online, and read user reviews to avoid any nasty surprises! 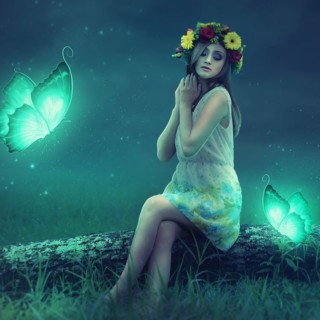 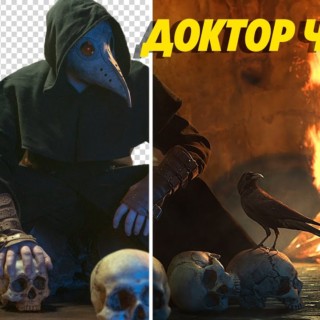 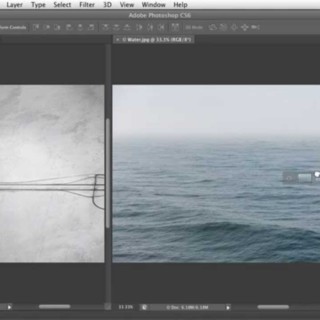 Video Footage From New York City in 1911 Has Been Upscaled to 4K and 60fps, and Colorized

Chris Manuel: hey thanks for this! ..

Elbek Khaitov: What this guy smokes before every video? Anyway good job ..