Nikon’s Z 6 and Z 7 cameras are the first forays into the full frame mirrorless market for the company. As they continue to expand the offering for the new Z mount, rumors are coming out of the Z 8, including claims of ultra-high resolution and deep bit depth.

Nikon Rumors recently uncovered possible screenshots of the manual for the Nikon Z 8. Marquee features include a 9,552 by 6,364-pixel sensor, giving it just a shade under 61 megapixels and putting it right on par with the newly released Sony a7R IV. The screenshot also indicates 16-bit raw capabilities, which would be a boon for editing work. File sizes out of such a camera would likely be quite large, but luckily, it seems Nikon will also be releasing a new lossy compression raw codec, which should help to keep the file sizes in check. Such a camera should be quite tempting for those who demand high resolution and bit depth, such as landscape, product, and macro photographers. With Sony continuing to forge ahead, Fuji releasing impressive medium format bodies, and rumors of a high-resolution camera body in the works from Canon that might push 80 megapixels, it looks like the future is quite exciting. 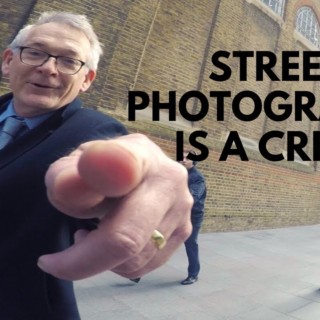 Gábor Móczik: It seems it is well supported now. Is it bad practice to dev ..

Bothwell Dzawoma: Hi, anybody know how to solve this, CORS POLICY?Error: Acces ..

Joshua Wolfe: How do you get vscode to recognize es6? ..