I make a habit of spilling as much ink as possible in this column towards extolling the virtues of making your gear purchases based on business needs rather than emotion. In today’s article, I will do the opposite.

Now, to be clear, it’s not that I’m contradicting myself. Far too much hype around cameras centers on the increasingly unbelievable and often completely unnecessary specs provided with each successive generation of image-taking devices. Sometimes, photographers, especially those just getting started, can often confuse having the most up-to-date technology with being the thing that separates professionals from amateurs. In actuality, one thing that does actually tend to separate professionals from amateurs is that, after being in business for a while, you start to fall in love with gear that’s dependable and does its job rather than paying a great deal of attention to or paying a great deal of money to get extra specs you’re not likely to actually use.

Of course, being highly dependable and built to last aren’t exactly the sexiest slogans to put on a poster. And regardless of what I may be telling you at this moment, I am hardly immune to gear acquisition syndrome or having my head turned by the prospect of a shiny new toy. In fact, even as someone whose gear purchases are the literal definition of business investments, I have actually found that investing in a camera sometimes simply for the love of using it can pay huge dividends. Of course, that statement comes with caveats. But today, I’d like to have a look at a few benefits that can’t be easily expressed on a spreadsheet. 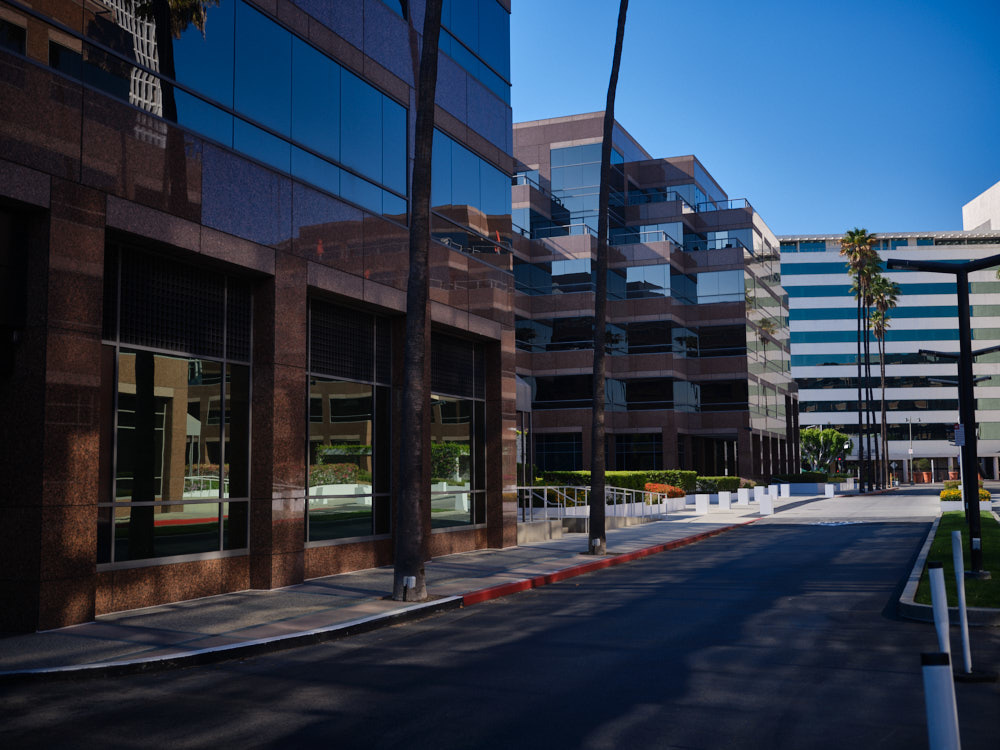 Have you ever wondered why professional sports teams don’t wear their game jerseys during practice? Or why most teams will have a practice facility completely separate from where they play their games? If you played college football at an underfunded program as I did, the real answer may have something to do with not having the gardening budget to keep the game field looking good for both games and practices. But, assuming your program is adequately funded, there is still a benefit to having two distinct stomping grounds. Mentality.

Yes, practices can get intense. And the old adage of how you practice is how you play most often holds true. But no matter how much effort you put into practice, on game day, when you come out of that tunnel, dressed in full game uniform, to the screams of the gathered fans, there is a rush of energy that is really hard to explain in words. Simply put, your brain and body just go to a different plane versus how things feel on a quiet and isolated practice field. You step into the stadium and know it’s time to put up or shut up. It’s game time.

It’s been, ahem, a long time since I actually strapped on a set of shoulder pads, but I still get that same rush every time I show up on set to do a photoshoot. When I step onto a set, greet my clients, introduce myself to the models, and start to strategize with the crew, the rush of adrenaline is very similar to stepping out onto the field. This is partly why I’ve grown to appreciate my professional gear more for its dependability and efficiency than just for cutting-edge specs. Just like on a football field, once the whistle blows, no matter how good they look, the only thing that really matters about a pair of cleats is whether or not they will prevent you from slipping or twisting an ankle. The only thing I really want my camera to do on a professional set is to not be the reason why the shoot doesn’t go well. I don’t care if the camera’s autofocus speed performed a millisecond slower in a lab test against a competitor or if its eye detection works on a nearly extinct form of mongoose. I just want it to deliver on the basic principles of photography in a consistent and repeatable manner.

On shoot day or game day, to follow the analogy, I want the absolute best and most dependable tool to do my job. As important as any piece of gear, I need to be able to get myself mentally to that place where I can release the beast and just create, out of my head and into sheer performance mode. The camera I choose for my “main” camera is the camera that allows me to best achieve that mindset. 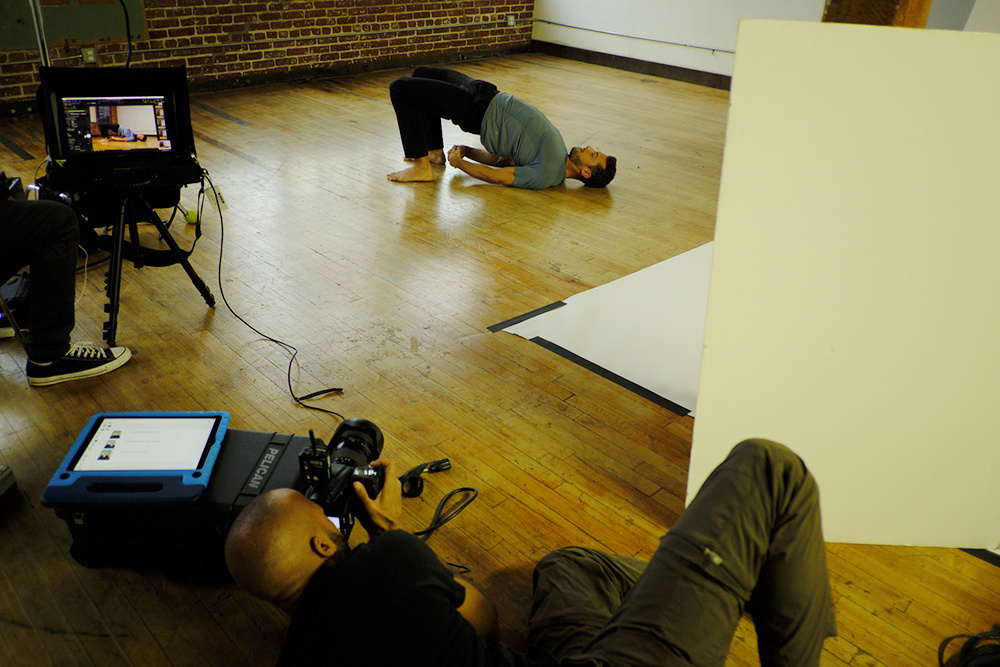 But odds are that if one were to stay at that level of intensity all the time, it’s highly likely that they would at some point explode. I’m no doctor, but I’m pretty sure that is what would happen. We all need to take a moment to downshift gears from time to time as well. This reduction in intensity allows us to decompress. And during that decompression, we can recharge our batteries for the next round. This is where the secondary practice camera comes in.

Like Pavlov’s dog, over the years, I’ve trained myself to the point where when my hand picks up my main camera, my mind automatically shifts into game mode. I expect the images I shoot with it to be of a certain level, regardless of if I’m shooting a model or photographing my dog. It’s good to have that level of expectation because that’s the bare minimum of what my clients expect.

But, in order to get to that level, I need to be constantly finding ways to improve and see the world in a different way. Having a second camera that is largely different from my main camera can help to put enough temporal difference between the shooting processes that it can encourage me to look at my art in a different way. Sure, my practice camera might not have all the bells and whistles of my main camera, but do I really need to be able to shoot 30 frames per second to do a neighborhood walkabout? Come to think of it, do I really need 30 frames per second to shoot anything, professional or otherwise?

But I digress. By making a tangible change to my shooting experience, I can subtly shift my mentality. There’s a good chance that my second camera is going to be decidedly less efficient than my main camera. After all, if it was super fun to use and more efficient than my main camera, it would probably be my main camera. Secondly, it’s likely that I haven’t spent a great deal of money on my second camera. At least relatively speaking. It is still an investment, after all. So, if this camera is meant to be only a change-up or an emergency starter, it makes sense to pay accordingly. You don’t pay your backup quarterback the same salary as your starter. My second cameras tend to be either older cameras that have simply cycled out of being my main cameras, newer cameras that I had high hopes for when I bought them but didn’t quite pan out, or secondhand cameras I purchased for a song with very little in the way of expectation.

Because these second cameras are almost inevitably less efficient than my main camera, I tend to have to slow down when shooting with them out of sheer practicality. They simply lack the design of my work camera and trying to operate them in the same way will result in immense frustration. 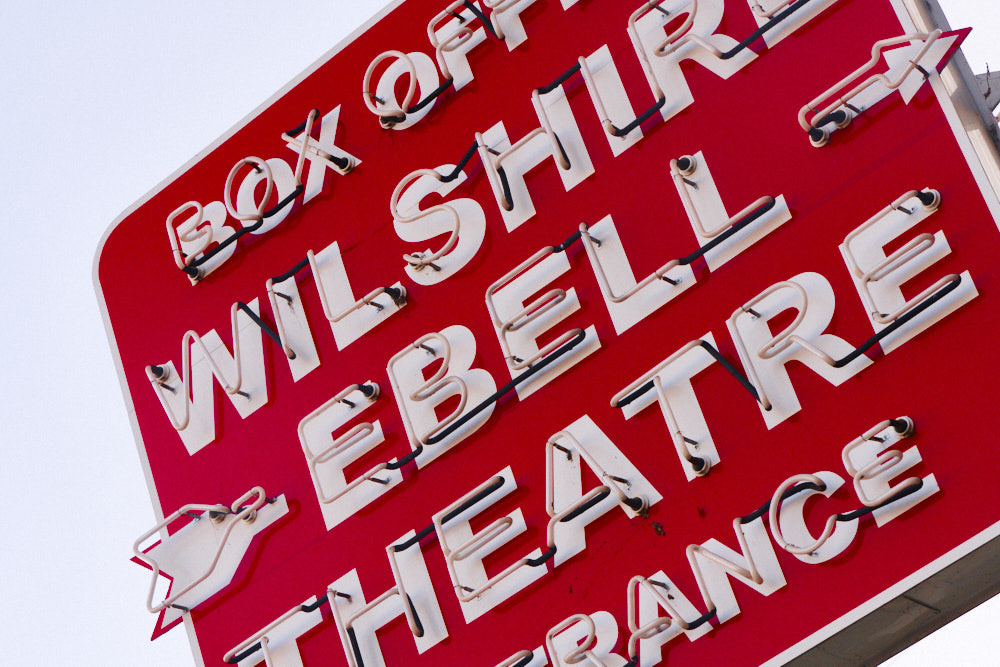 Now, just in case the opening section discussing me on set as being akin to an incredibly amped-up football player rushing out of a tunnel with veins full of adrenaline didn’t tip you off, I should probably clarify that I am not someone who likes to slow down on set. I don’t want to overthink my camera settings. I don’t want to waste a millisecond trying to remember which of the gazillion available customizable buttons I mapped my aperture or shutter speed to. When it’s game time, I just want things simple. Aperture, shutter speed, ISO, and reading (or creating) the light. Assuming a very basic level of autofocus competency, I really don’t want to worry about any other settings when I’m on set. And even the basic exposure trio I don’t so much think about as simply feel after having done photography for so many years.

But, the reason I can operate in flow mode is that I already understand the settings I need to create the images I want without having to think about them. The reason I don’t have to think about them on set is that I spend so much time off of set trying to figure those things out on the practice field. Having a second camera that helps you to slow down and focus on the basics can help further that education. It can make you really think not only about what you are doing but why you are doing it. If I was being forced to slow down like this when real money was on the line, I would be less than thrilled. But doing this on the practice field or just when snapping photos for fun lays the groundwork for the more instinctual creativity that I need to kick in once I’m on set. 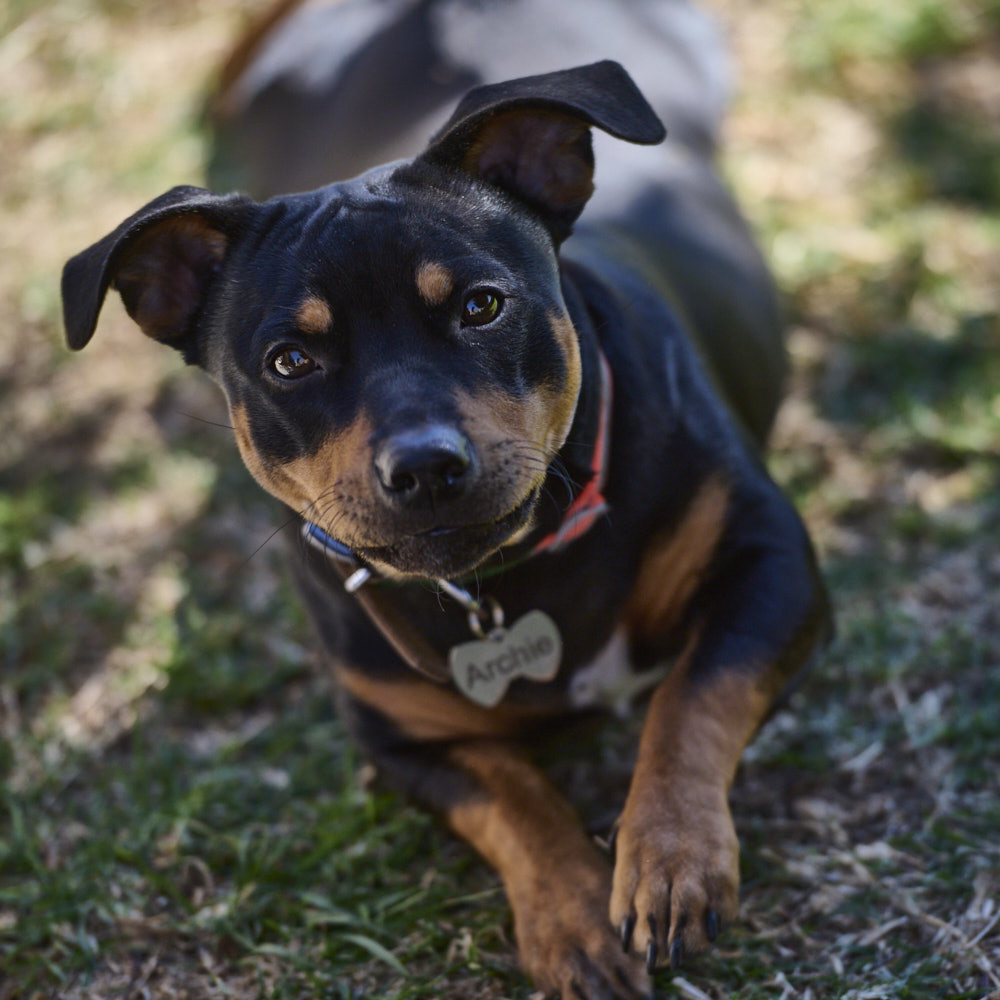 It’s for this reason that I’ve found that the second camera you might have lying around the house can be incredibly valuable. Whatever type of camera it might be, whether it be an old film camera, a modern mirrorless, or a smartphone, it can help you see things in a different way. It can help you reconnect with the joy of simply witnessing the beauty and finding the best way to capture it. Throw it into manual mode and you have a ready-made experimentation device for learning about exposure. You have a tool that can help you to try out different combinations and see if they result in a trick you might want to teach your main camera to perform. Take time to really let in the sensory overload that comes with calmly sliding your eye up to the viewfinder, pressing down on the shutter button, and hearing that beautifully loud audible thump of the mirror rocketing open and closed. Yes, I said mirror. Report me to the modernity police as an old man DSLR guy on the loose, but oh, how I do love that sound.

Of course, we don’t all have the money for one camera, let alone two. But the objective of the exercise is not to have the fanciest camera, but simply to have a tool that helps you to see. That could be a high-end camera. Or it could be a sketchpad and a set of pencils. The point is to shake up your creative complacency and allow yourself to see your environment in a different way. It is merely a totem that helps to alter your mentality and reconnect to the base elements that caused you to fall in love with the art form in the first place.

Investing in a second or third camera not necessarily designed to handle the demanding tasks of your day job but which fills you with joy might seem like a waste of money. But putting yourself through the mental exercises necessary to help improve your ability to see creatively is an investment that always pays off.