Blue blubber jellyfish (Catostylus mosaicus) are from the order Rhizostomae. These jellies are indigenous to the Indo-Pacific from Asiato Australia. They are most frequently found in large swarms. Their swarms are in fact so large that they are considered a nuisance by Australian fishermen because they can fill up entire nets. They have wreaked havoc with power stations and clogged ship intakes.

Blue blubber jellyfish do not have the long trailing tentacles most commonly associated with jellyfish. Instead they have eight oral arms extruding from just beneath their bell forming a circular pattern. Each of these oral arms has thousands of tiny mouths as opposed to a single oral orifice.Although blue jellies have eight oral arms, other related species within this order only have three or four.

Blue jellies are among the species of jellyfish that do not have to rely entirely on external sources for their nutritional needs. A large part of their nutritional intake is meant by the symbiotic relationship they have with unicellular algae living inside them. The jellyfish’s body plays host to these algae. In return, part of the algae’s photosynthetic process provides nutrients rich in carbon for their host.

The blue jelly’s unique appearance makes it one of the more exotic jelly specimens currently available to home aquarist. They have become increasingly popular as pets in the Eastern hemisphere because of their almost “other worldly” look and their abundance. Unlike moon jellyfish, blue jellies are translucent rather than transparent. They do not have that eerie, floating ghost-like appearance when light flows through them. They look, however, equally stunning under an LED fader. The combination of their globular shape, they way they swim, their pearlescent reflection, and the colored light passing through their semi-transparent bodies makes them resemble the globules in a lava lamp. They also look great under T5 and actinic lighting. They come in a variety of colors including white, red, blue, purple, and yellow with hues of contrasting accent shades.

It should be understood that blue blubber jellyfish have a symbiotic relationship with the algae growing inside them and are reliant on them for a vital portion of their nutritional needs. If you intend on trying to keep them as pets, they will require an aquarium light set up akin to that of a coral reef tank. This will help keep them alive and healthy.

Blue jellyfish resort to nocturnal hunting to supply the rest of their nutritional needs. The size of the mouth openings on their oral arms limits what they may consume. They feed primarily on zooplankton derived from the lower levels of their habitat. The blue jelly injects venom into this zooplankton which either kills or paralyzes them thus rendering them immobile for ease of consumption. This venom is not toxic enough to be perceptible to most humans. However, very much like a bee sting, some individuals are more susceptible to this toxin and may experience a skin rash or even an allergic reaction.

Blue blubber jellyfish have a symbiotic relationship with the algae growing inside them and are reliant on them for a vital portion of their nutritional needs. If you intend on trying to keep them as pets, they will require an aquarium light set up akin to that of a coral reef tank. This will help keep them alive and healthy.

They very often come small, but can grow to anywhere from 12 to 18 inches in diameter. Just like many jellyfish, a sudden shrinkage in size is a sure sign that they are not receiving enough to eat. Their lifespan is one year in the wild. We were unable to find any information that indicates life in captivity will negate their natural life cycle and extend their longevity in home aquariums. Blue jellyfish live in tropical to temperate zones. In captivity, a temperature range between 75-78 F is considered ideal. 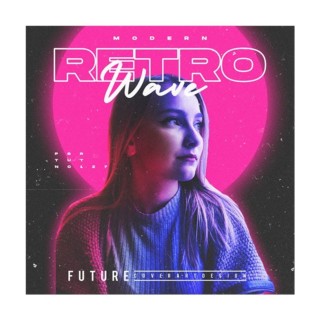 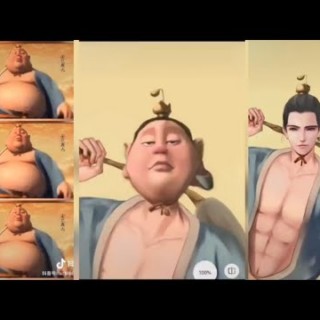 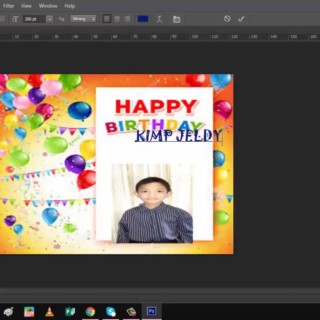 Fahad Ali: I am nerver using library for animation ..

Salman Creation: nice and i like this animejs a lot. waiting for next video,t ..