In an industry where supply is abundant, saying “no” to work can feel both counter intuitive, and suicidal for your business. The truth is, it has quite the opposite effect.

Recently I’ve written a lot on the business of photography and some of the changes, mindsets, and improvements I have made over the years. Some are subtle with effects that grow, some are more profound with instant impact. One piece of advice I’ve not yet given is a little of the former, and a little of the latter: the power of saying “no”.

The early days of any business are difficult. Not only do you now need money from a fresh venture, it’s important as a metric of both success and justification of your decision to pursue it. The results of that sort of desperation tend to pull you in two opposite directions simultaneously. On the one hand, you’ll get work. If you’re industrious enough, and hungry enough, you’ll find opportunities in the surrounding area. The opposite direction is that the work isn’t often a good thing in this case. You’ll likely be taking on any and every job offered to you, with no regard to your own value because, well, you don’t feel as if you have one yet. The difficulty is, this desperation can put you in to an infinite loop.

By taking all jobs of any description, almost always with low pay, you can get trapped in being busy. It might look good to others, it might even feel like progress to you, but it’s counter productive. To make ends meet, you need lots of these jobs. Your reach will be limited, and therefore you’ll be swimming in a small pool and taking what you can get. Your time will get consumed for low returns, and due to the low returns, you’ll need to take anything you can get to increase your income, which takes more of your time ad infinitum. Another consequence of this cycle is raising your prices. You’ll be attracting low budget clients who will seldom be able to afford or willing to spend more money. This is exacerbated by your setting your price point low to begin with and as any one in any business will tell you, it’s incredibly hard to convince someone who has paid a certain amount for a product, that it’s suddenly worth more. 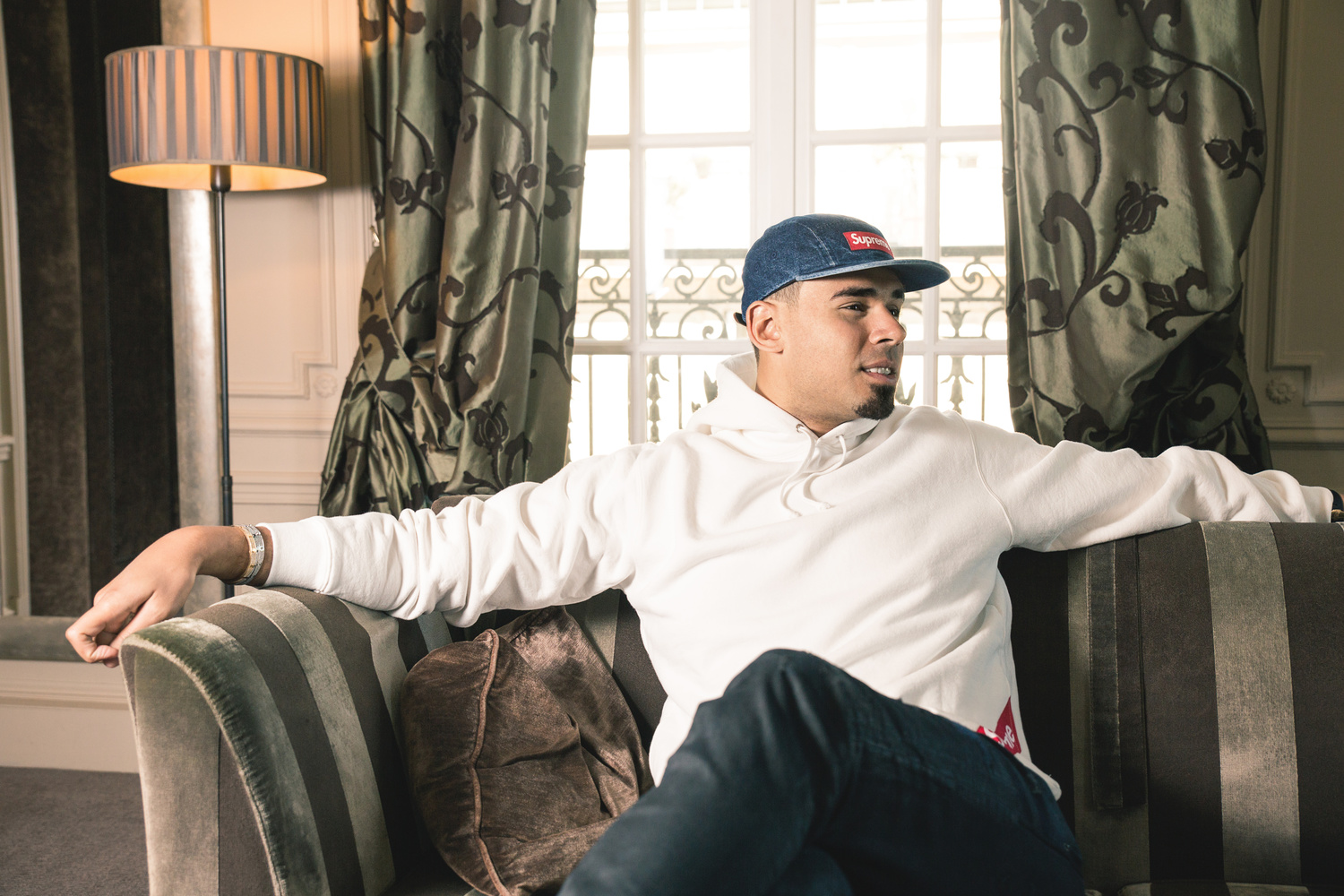 I managed to break this cycle by specializing in a few areas, but a consequence of that was more empowering than I ever imagined; saying no to work did more for my career than any of the times I’d said yes. Turning down work I didn’t want had expanding results and benefits. Occasionally there would be an instantaneous pay-off, sometimes it would be delayed, but either way it was almost always beneficial. Here are the three that made the most profound impact:

The first of these is obvious, but underrated. If you’re constantly busy, it’s difficult to control the direction in which you grow. You’re likely to get more work in the same field by word of mouth and repeat jobs for past clients, but your income and trajectory is unlikely to change. Furthermore, you’re not going to have the time to change it. The second benefit of saying no sounds harsh, but it’s true. I’ve worked with some companies who are so well-founded and prestigious that I was nervous about how demanding they would be. They were all fantastic to work with and appreciated good work. However, the clients with no budget tend to have the highest demands, and are always trying to squeeze more out of you. The jobs end up taking even longer than you could have factored for, locking you further in to the cycle. I would rather do some work for free (for charities or good causes for example) and then my paid work for clients I aspire to work with, than low paid jobs where your fee can forgo respect and boundaries.

The third was an interesting consequence that could appear at odds with the second benefit. Some potential clients have budgets allocated for multiple jobs — most do in fact — and thus they’re just trying to save in any area they can. When you say no to them, a common and best case scenario goes one of two ways: they either raise their budget for a photographer to meet your rates. Or (and it might be a little callous to say, but the outcome I prefer) they hire someone cheap and find out first hand just what sort of results peanuts yield. I had a company aggressively haggle with me over price and tried to apply pressure with the tight deadline for the shoot and the importance of the campaign (they were haggling against themselves there). We couldn’t agree, so I wished them luck and they hired someone cheap. The campaign was never used. This outcome is great for you because they will appreciate your over-delivery, constant communication, and high quality results when they come to hire you.

There are many other ways in which saying no to undesirable work (both in pay and in job brief) can enrich your career. You may have heard many people say that accepting low paying work with the promise of better paid work down the line is a bad idea (it is). One of the reasons for this is if you do a job for $500, you’re the $500 photographer. If a miracle happens (it really is that rare) and down the line the person or company now has a $5,000 budget, they’re going to want a $5,000 photographer rather than “overpaying” the $500 photographer. There’s no offense to be taken here; it’s just business. If you originally turned down that $500 job and quoted far higher, however, you’ve established your worth going forward, should they have revised budgets for whatever reason.

The message of this article can be summarized from just that sentiment, and if you remember only one thing, make it the following sentence: