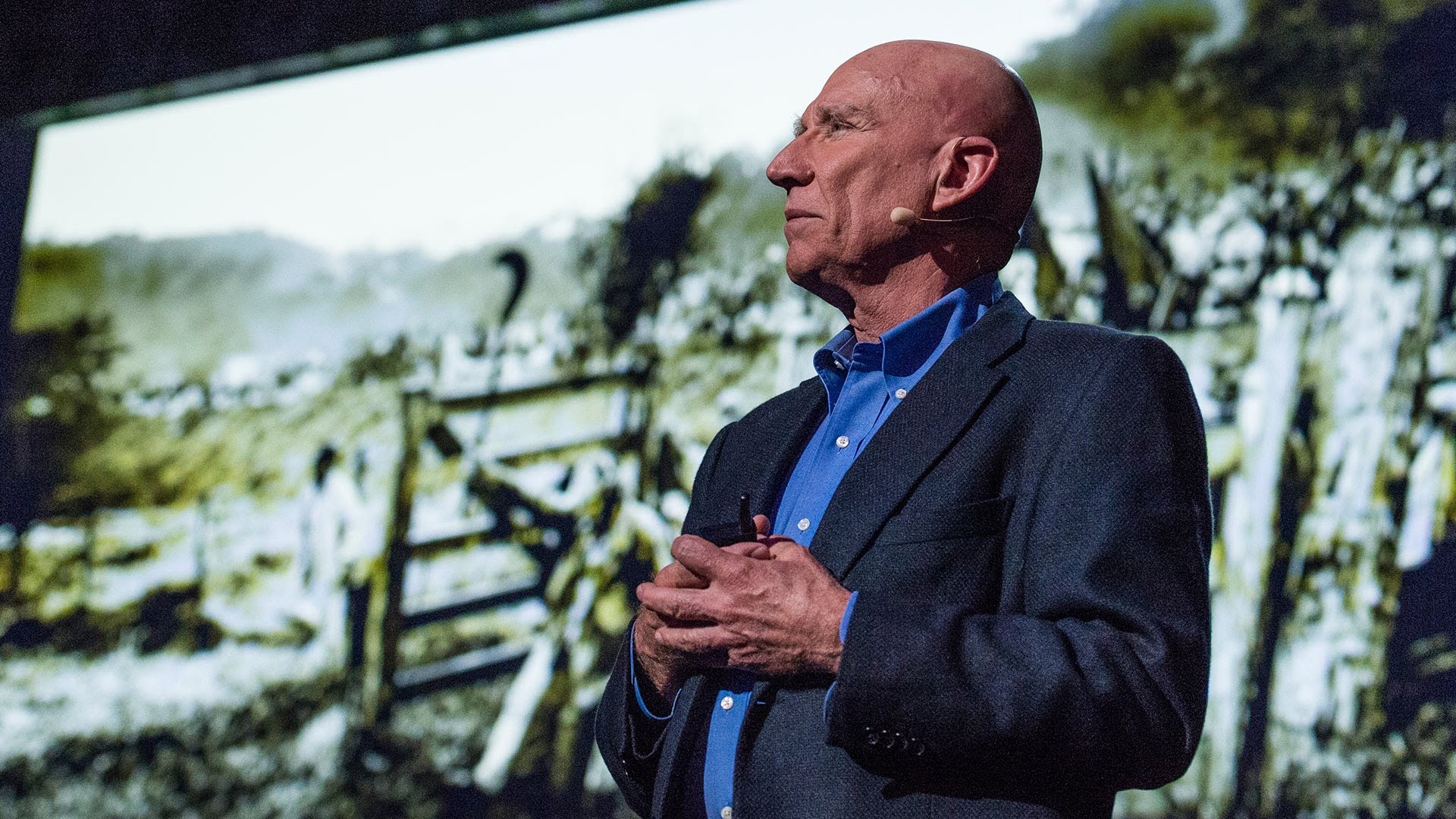 Economics PhD Sebastião Salgado only took up photography in his 30s, but the discipline became an obsession. His years-long projects beautifully capture the human side of a global story that all too often involves death, destruction or decay. Here, he tells a deeply personal story of the craft that nearly killed him, and shows breathtaking images from his latest work, Genesis, which documents the world’s forgotten people and places.

TEDTalks is a daily video podcast of the best talks and performances from the TED Conference, where the world’s leading thinkers and doers give the talk of their lives in 18 minutes (or less). Look for talks on Technology, Entertainment and Design — plus science, business, global issues, the arts and much more.
Find closed captions and translated subtitles in many languages at http://www.ted.com/translate

46 thoughts on “The silent drama of photography | Sebastião Salgado”