When it comes to Warrior leveling guide secrets there are some fundamentals you must know before venturing into leveling your warrior class. We will investigate in this article all the little tricks you need to know to master your character and get to 80 Fast

Killing quickly and effectively using extremely fast attacks, and a combination of high critical and hit rate if possible, is the main focus of Fury leveling. When these stats are combined, it can generate a blender-speed whirlwind, with two inserted weapons of choice, when mowing down enemies or mobs. With this build, the downtime is lesser since it is lending itself when taking down enemies with lesser time spent, and minimizing the time enemy spends while hitting you at the same time. This can also reduce downtime to almost a nil when combined with bandaging. Although the most common build for a fury warrior is the dual-wield, it can also use variations such as the two-handed fury with a leveling speed that goes somewhere in between the dual-wield and the arms build.

The second fastest leveling style is the Arms Build. This leveling style is also the best for PvP build, both in leveling and in battlegrounds or arenas. That is why Arms Build is the most viable choice for players who play in PvP servers more often. Mortal Strike is where the Arms Build really picks up. Post 40 mortal strike build significantly picks up and finally starting to catch up to the blinding speed of the Fury Build from 20-40, and starts to become a great equalizer on PvP battles, especially when you are on questing zones.

Protection Warriors have the slowest solo-leveling specialization compared to all other warriors. This is regardless of the gear and the playing ability, as Protection Warriors are simply too low on damage output and downtime management. However, when Protection Warriors are teaming frequently, then it becomes an entirely different matter. Although instances are not necessarily the fastest and best way to level, it can be more enjoyable for many players. The gear needed is a lot better than what is usually found through the leveling process.

When questing, tanks can always come in handy, especially for tougher group quests or the elite group quests. This is where protection is ideal for someone with at least two or more buddies, and it is essential at all times. A Protection Warrior is not recommended for personal leveling, but these warriors play major roles in party-players build, especially when seeking humongous damage. Then again, damage build still makes killing speed faster, so it is all up to you.

Choosing the right gear is fairly simple since the core statistics of a warrior is basically concentrated on strength, critical, stamina, and agility. Stamina is essential due to the fact that some players prefer to have more health, especially those who are used to being a tank. For a warrior, strength, agility, critical, stamina, and other statistics such as the hit rating, haste rating, armor penetration, intellect and spirit, all plays a vital role in a warriors build, one way or another.

The more strength the warrior has means more attack power and more damage. Agility may slowly decline in usefulness, although it may add up some dodge and defensive stats. Critical will first appear somewhere in level 40 but it would still be on a low amount. Stamina is what most players prefer to have because of one obvious reason; it is to have more health which is essential in PvP and for tanking. Hit Rating is one of the most unnecessary statistics when leveling but can be of importance for PvP and for additional raiding damage output. Armor penetration has minor utility. Intellect and spirit should not be included on any piece of your gear. Haste rating is essential for long fights and raiding. 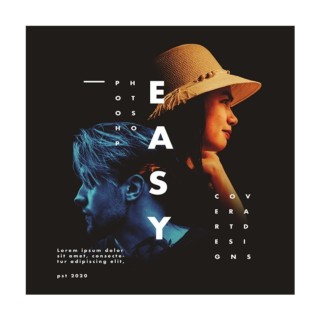 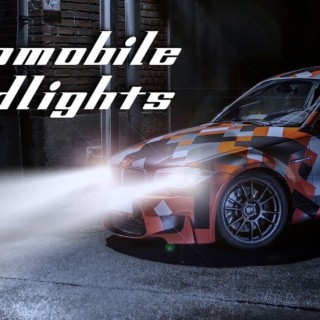 Photoshop Tutorial for CS6 & later: How to Turn On Automobile Headlights! 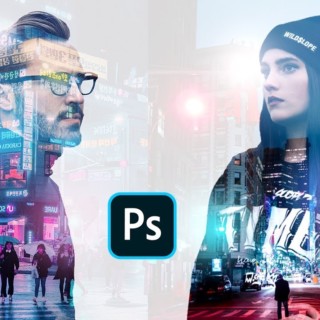 Benjamin LaVallie: 2 thessalonians chapter 1 verse 9 who shall be punished with ..

Mr_T3xaz: whar program is he using when he is writing the code ..

Jaime Rojas: Web scraping it's a lot of fun, this video gives me some ..