What Are the Greatest Quality of Life Purchases You've Made for Your Photography?

The focus on gear acquisition is framed almost entirely around lenses and bodies. But some investments have dramatic impacts to your quality of life as a photographer, that aren’t either a lens or a body. What are yours?

To unpack the term “quality of life” a little: it’s a change you have made that has improved your workflow and/or made your photography experience easier or more enjoyable. For example, a common quality of life improvement for street photographers and photojournalists is a great camera bag. For landscape photographers it might be a high-end tripod. However, some of the changes with the biggest impact are not quite as obvious. My top three are perhaps a little unusual and niche. 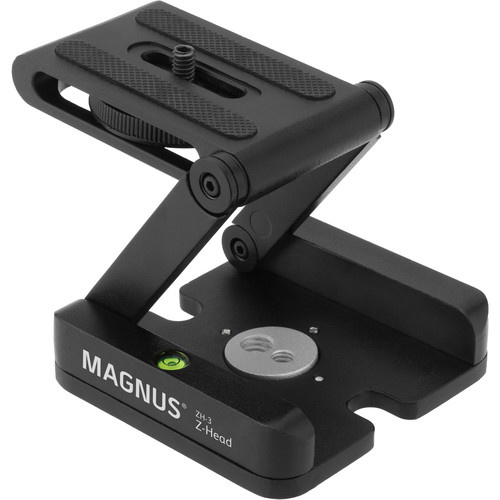 A large portion of my work is macro, with a percentage of that as stacking. This sort of photography has to be done with a tripod generally, which impacts your flexibility with the camera drastically. Moving around is a careful and longwinded task, with stacking being completely static. My biggest pet peeve with my process — after years of honing my physical work flow — was how difficult it was to make small adjustments. Raising and lowering the tripod, moving it forward or back slightly, and tilting the head were all awkward and required almost complete re-composition.

Then, one day a sponsored ad on Facebook showed me a video of the above tool. I begrudgingly clicked through to read more and ordered one. The difference it made was staggering. All of the movements and adjustments that had been tricky before were now smooth and and fluid. For those interested, the pictured device is the Magnus Z-Head ZH-3. 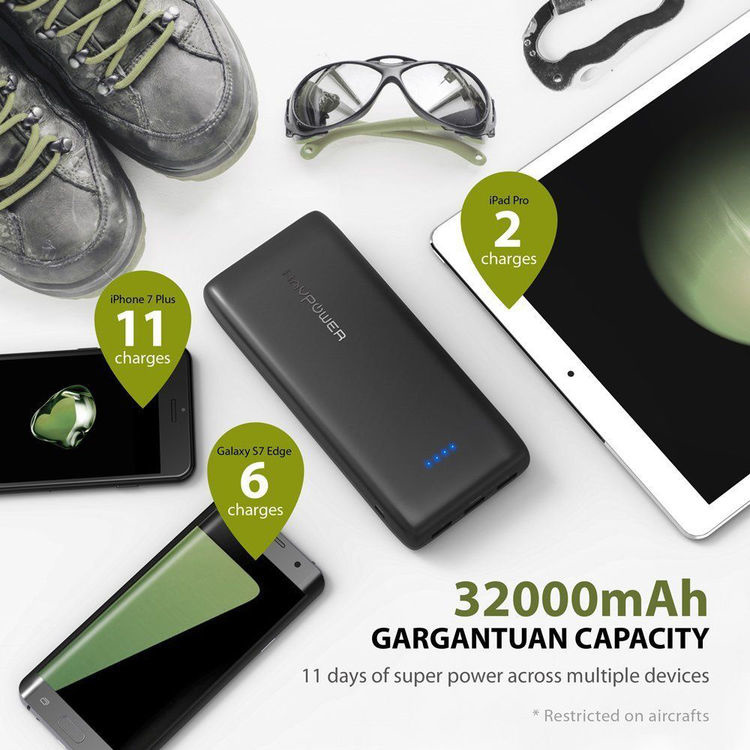 How I went so long without investing in a good power bank is beyond me. If you don’t have one or only have a cheap one, make this your next purchase. I purchased one similar to the device pictured above that can charge my Google Pixel from 0 to 100% 7 times on one charge of its own. Similarly, it can change my camera fully at least twice (I’ve not tested the maximum number of charges yet) which when you’re out in the field, is no small addition to your arsenal.

Last year I spent 5 days driving over 3,000km around Iceland. My life would have been markedly more difficult without a large capacity power bank. My phone, tablet, sat nav, and cameras had unlimited charge all day and then when I returned to my accommodation in the evening, I’d charge the power bank. Even on my longest and most taxing days, I couldn’t deplete the power bank’s battery. Despite their incredible worth to photographers and videographers, they remain small, relatively inexpensive, and light. The power bank pictured above is one of the largest capacity devices I’ve seen: the RAVPower Ace. 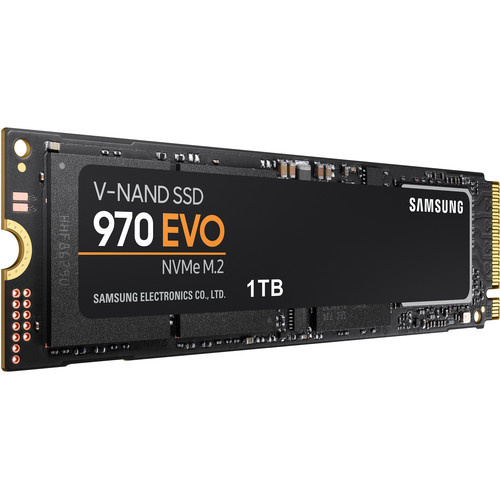 This might be dull for many people, but it’s one of the greatest investments I’ve made to my photography workflow. The quick summary is that an M.2 SSD is going to make your computer significantly faster. The longer explanation is this: an SSD (Solid State Drive) is an alternative form of storage to an HDD (Hard Disk Drive). An SSD doesn’t have any moving parts, unlike its predecessor and works more similarly to a USB memory stick than a HDD. It is more expensive per gigabyte of storage, but it brings with the extra cost, a lot of perks. It draws less power, it’s around 3x as quick to boot the operating system, it’s almost silent, it has a better failure rate, it has a much faster file copy and write speed, it opens files 30% quicker on average, and doesn’t throw a fit when near magnets.

So what’s an M.2 SSD? An M.2 variant of the SSD is an ultra high performance and smaller SSD. The performance numbers vary from drive to drive, but the Samsung 1TB 970 EVO NVMe M.2 Internal SSD pictured above — and the one I use — has a read speed of up to 3400 MB/s and a write speed of 2500 MB/s. I have my operating system, Photoshop, and Lightroom on my M.2 and the wait times for catalogs and opening and closing the software (among all the other thirsty tasks) is drastically reduced. I have no idea how much time I have saved in total by switching my important stuff to an M.2, but it will be huge and thus invaluable.

So what are your best quality of life purchases for photography? Share them in the comments below! 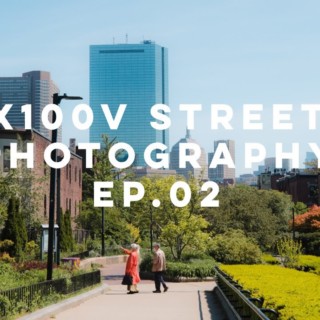 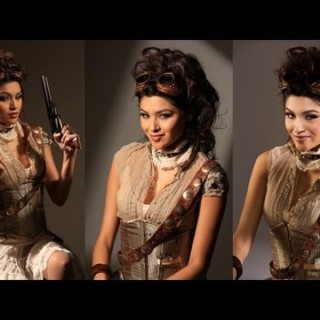