Every profession and hobby has clichés that lurk around them like an unpleasant smell, and photography is no different. But what clichés about photographers do you believe to be mostly true?

A few years back, I was discussing a recent work trip with a close friend. I’d had to travel for the launch of a camera, to cover and test it, and spent time with other photographers and journalists. It was great fun — as these things always are — and to illustrate some points to my friend, I showed him some pictures of the trip. What he said next, I did not expect and have never forgotten: “Is there a profession where the people have a worse dress sense than photographers?”

I may have got the wording slightly out, but the message is crystal clear. I looked at my fellow ‘togs in the images he was browsing through and saw exactly what he meant. Now, it was a little unfair because, for much of this trip, you had to be comfortable, as we were moving around, in the heat, for 8-12 hours straight. Was he right, though? I wondered. I’ve always quite liked clothes, so I put some thought into how they look, but when it comes to shoots, I typically lean towards function over fashion. And it’s this line — function over fashion — that appeared to epitomize us as photographers: big clunky walking boots, large, misshapen bags, rain macs, cargo trousers, and so on.

Of course, it isn’t true for all photographers, and I was careful with how I worded the title, but generally, I think he was on to something. I think it’s too obscure to be called a cliché of photographers, but it’s likely still true! I have thought about this for years, but only recently, I’ve wondered what else we could say of photographers that apply to most of us. Here are a few I could come up with, but make sure you share your own in the comments below. 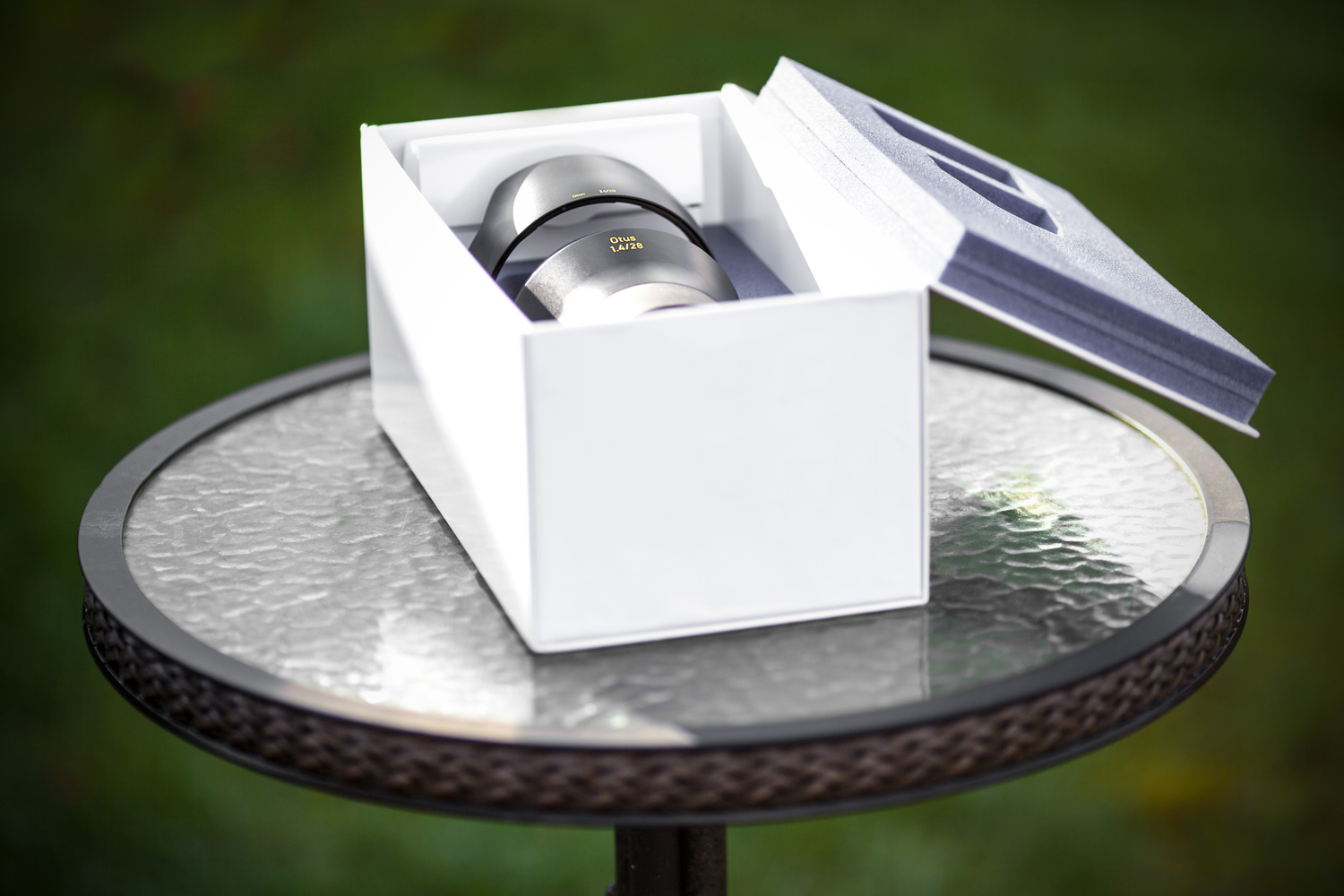 We’re all familiar with Gear Acquisition Syndrome (G.A.S.), most of us intimately acquainted with it. I don’t think it’s remotely unexpected — any craft that has a tool as a key component is going to have its craftworkers obsessing over the tool, for the most part. Nevertheless, I think it likely transcends “something to be expected” and lands closer to “cliché” with how it manifests.

We have a habit of deep-diving the minutiae, comparing 1,000% crops from new and old sensors, frothing over buttery bokeh, and staring doe-eyed at the new flagship body. I am long past my G.A.S. phase; however, it hung around for a little too long. I’m still obsessed with gear, though. If a new lens is announced that is outside of the normal parameters, I’m immediately researching it; if a new medium format camera is rumored, I’m hitting F5 on that rumor site for a few days.

I know plenty of photographers who see their camera as the tool it is, but I think, mostly, photographers are gear-obsessed enough for it to warrant being called a cliché!

Doing Whatever It Takes to Get the Shot

Of all the clichés I could think of that pertain to photographers, this is the one that applies most to me. We have all seen the memes of photographers in unnatural positions, laying flat on the concrete of a busy city to get a portrait from an interesting angle or rolling around to make a child laugh. I have done both at some point, I suspect, though it goes further than that.

Most photographers I know have a story or two about the time they went a little too far in pursuit of the shot in their mind’s eye. I certainly have some and a few make my toes curl to think back on. I have shared several in my years writing for Fstoppers, though there is one I don’t think I have. When on an outing to a large gorge here in the U.K., I was walking along the top with a friend and imagined a shot where the camera faced directly down and the foreground was the cliff face, all looking down the hundreds of feet to the valley below.

My friend took little convincing and within a few minutes, I was dangling off a cliff with my friend hanging onto my feet, just so I could get a shot with a unique perspective. I wanted a dizzying, acrophobia-inducing shot that felt as if you were falling off the cliff to your inevitable death, and for that, I was willing to risk it all. Sadly, the shot was dreadful. I achieved nothing close to what I wanted, and I had risked a rough end for nothing. Nevertheless, I know I’m not alone, and I have heard plenty of stories of photographers putting themselves in precarious positions for the sake of getting the shot. 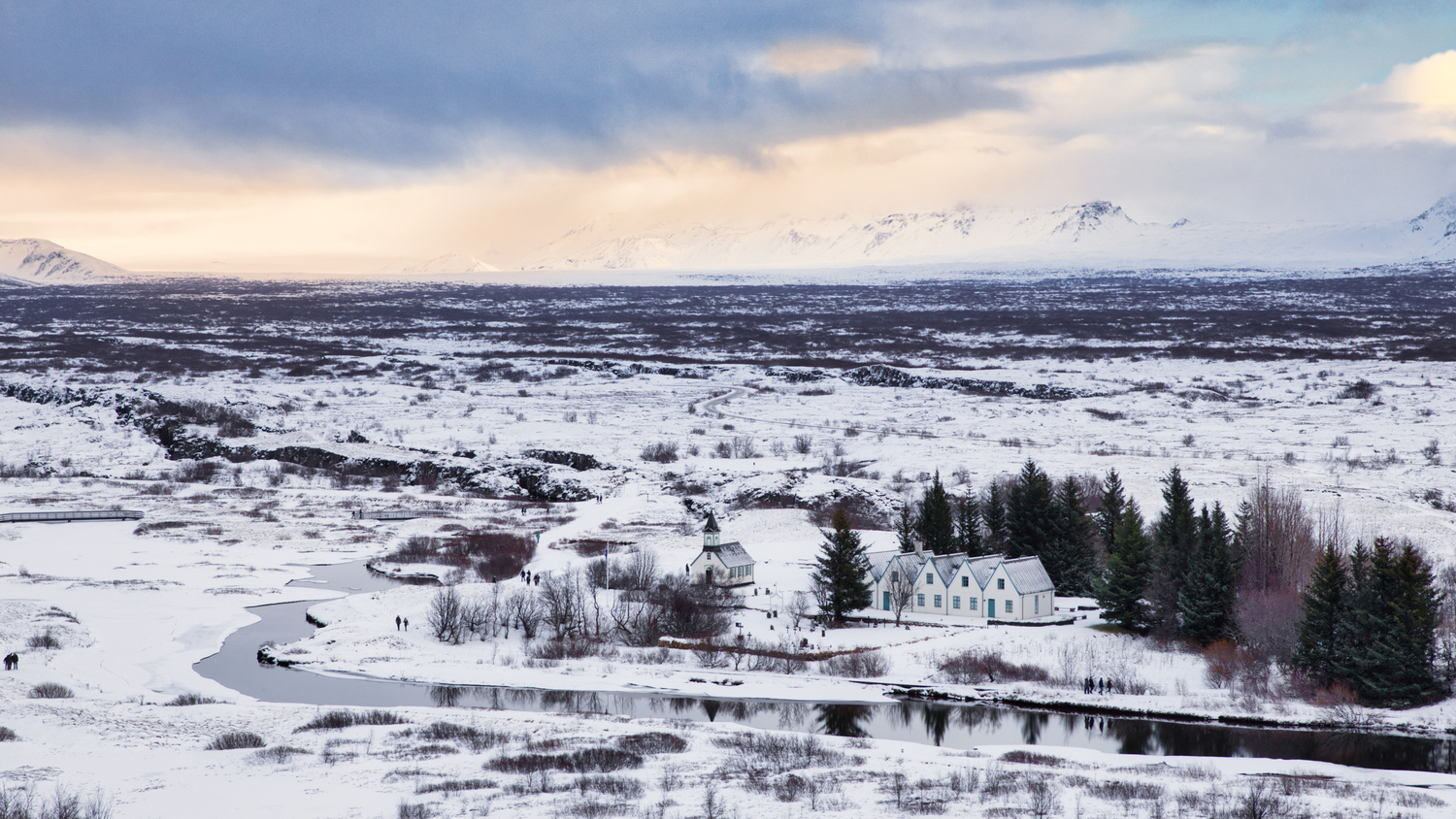 As photographers, light is central to everything we create; it can elevate an average shot to something special, and it can drag down a potentially great shot into obscurity. The longer you’re a photographer, the more aware of this you become, so when beautiful natural light presents itself, you can’t help but slip into that artsy type.

My girlfriend has grown to know (and likely resent) that when stunning light presents itself on our trips, it means I am going to pull the car over and grab my camera while she (im)patiently waits for me to capture the scene in an image she will almost certainly never see. It has got to where she can tell before I have uttered a word. There’s no sign this trend will ever stop. We photographers can’t help but love light!

What Is a Cliché About Photographers You Notice the Most?

Is there something you have noticed that photographers seem to do or a feature of theirs that reoccurs? Do you have a common trait you just can’t shift? Share yours in the comment section below. Remember, this is light-hearted and the commonalities are to be mostly true; simply because you haven’t bought gear in 30 years doesn’t mean most photographers don’t love camera equipment.