Camera sales are declining rapidly. There is seemingly nothing that we can do about it.

Some think that cameras will be extinct soon enough, while others argue that cameras will still have a place in the market, albeit not a large one. So, is the future dull for cameras or is it not? Let’s find out. A recent article discussed the future of the camera manufacturer. Of course, a mention of smartphones was made, which got me wondering: In what state is smartphone photography now, and how far has it evolved? Do smartphones have the potential to make cameras extinct?

Why Do Most People Buy Cameras?

In order to properly analyze the niche that smartphones filled, we need to take a step back and look at why people buy cameras in the first place. Historically, cameras were used to take holiday pictures and to capture fun memories. I reckon not as many people were interested in photography as an art as they were in a medium that allowed for easy capture of memories. The point and shoot market was designed for people who wanted to create memories. Cameras were the only option at that time. In a way, camera manufacturers had a monopoly over the “memory-making” business. The rise of phone cameras disrupted the market. By a lot. 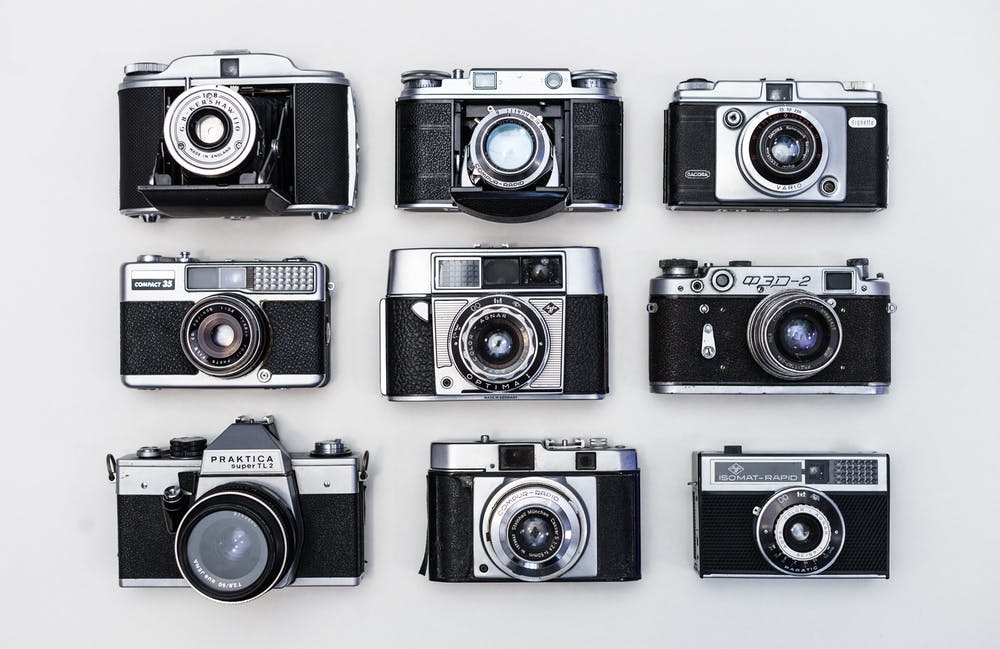 When phones were first introduced, they didn’t have the best cameras. Still, they were smaller and much more versatile than a dedicated camera. As technology rapidly evolved, iPhones started having better and better cameras capable of capturing great images. The “Shot on iPhone” campaign was the culmination of that. Once people realized that they don’t need an extra item to take photos of Uncle Bill and Aunt Maggie, they ditched the dedicated camera.

In What State Is Smartphone Photography Now and How Far Did It Evolve?

At the moment, computer technologies are evolving faster than ever. If cars had evolved at the same rate, we would have a car that would do 0-60 in 0.0034 sec, have 660,764,192 hp, and cost under $5,000 (via Jalopnik). All this means simply that phones are more efficient at doing the job cameras did. What is more, smartphone photography is going further than just being efficient.

Apple’s portrait mode, with a series of different lighting settings, is a prime example of that. They are trying to evolve smartphones to the point where they will be as good as cameras to the untrained eye. Sometimes, the differences are only noticeable at 100% crop. This suggests that cameras will be pushed even further.

Smartphone photography is also getting its own lighting products, such as the Profoto C1 Plus or their AirX technology that was released in 2020. AirX allows one to sync flashes to phones. This virtually means a new era for smartphone photography, where anyone can use their phone instead of a camera. Phones are catching up to what cameras used to offer. 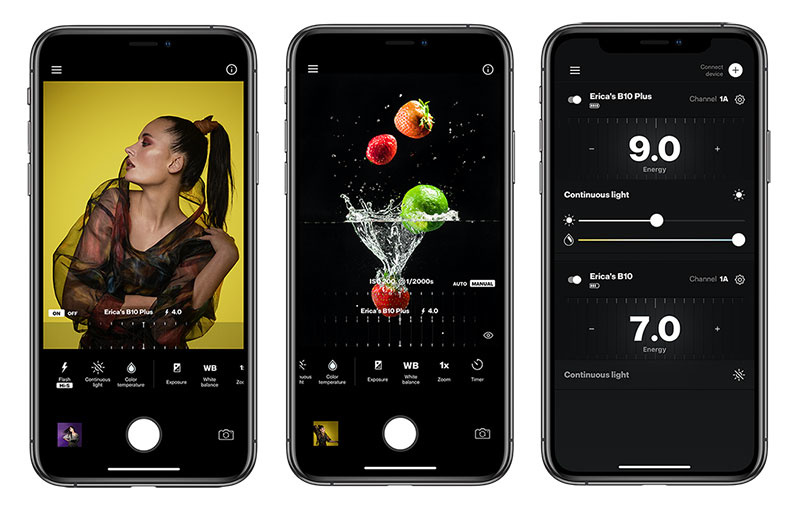 Canon is throwing themselves under the bus here. While Profoto is bringing flash to smartphones, Canon is limiting creatives by removing the center pin in their hot-shoe mounts. The center pin is used for firing the off-camera flash. Essentially, that means you are limited to Canon’s Speedlite range if you want off-camera flash for beginner cameras.

With the rise of social media, it became a lot easier to snap a pic on the phone and send it in the DM’s. Taking a picture on a camera, putting the memory card in the computer, and then sending it to the phone is way too long for our current age of instant gratification. It almost feels like shooting on film, if you ask me. Although I prefer to admire most things rather than take a picture of them, when the Instagram story calls, I am getting my phone out because it’s quicker, not my camera because it’s better. Although camera manufacturers brought WiFi to their later models, they really need to up their game with social media integration in their cameras. Who knows, maybe the next Sony or Canon will have Instagram pre-installed?

Do Smartphones Even Have the Potential To Make Cameras Extinct?

Smartphones are very powerful tools, and seeing how they have evolved in the past makes me wonder if they can really replace amateur cameras. I think yes, there will be a time when amateur cameras will be fully replaced by smartphones. However, before that is possible, technology has to evolve to the point of being able to accurately replicate the results that a camera would give. Moreover, if the lighting is to be added as an accurate feature in smartphones, the physics of light has to be interpreted well enough. 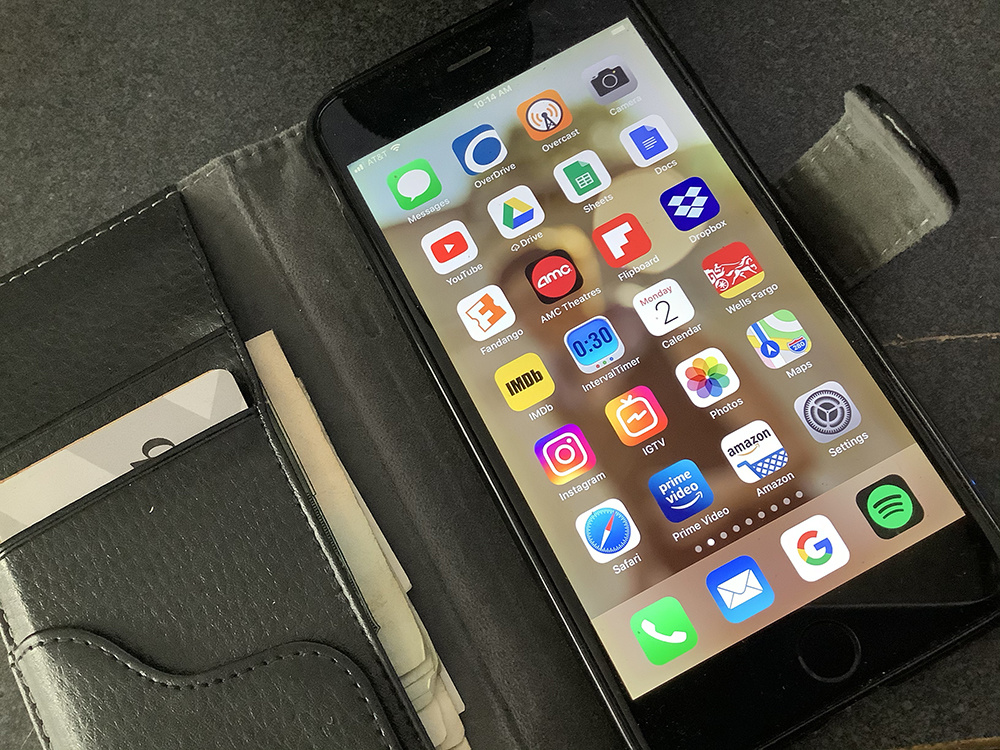 At the moment, iPhone’s portrait mode is rather useless when it comes to accurate lighting effects. When it comes to background blur, phones still get it wrong. It looks and feels rather fake. The way iPhones do it makes it look like the subject is perfectly in focus and standing against an inadequately blurred background. However, if the same effect were to be achieved with lenses and apertures, there would be a slightly different feel. While iPhone determines what the background is and blurs it, a lens loses sharpness as it moves further from the exact focus distance. Therefore, although the subject is acceptably sharp, it is still clear that there is a loss of clarity. That said, I would be excited to see AI-enabled photographic effects for phones. The technology has a lot to improve on before that happens, though.

As of 2021, cameras are no longer being bought by families going to Florida or Hawaii. Point and shoot sales are in rapid decline. However, the number of photo enthusiasts seems to be ever-growing, meaning that the entry-level camera market is aimed at people interested in photography, not in need of photography. The professional market is as strong as it was, and it will remain that way. I don’t see phones ever being a replacement for full frame or medium format cameras. The biggest problem with phones for professionals is what makes them great for amateurs: size. Sensor size is one of the most crucial technical elements to high-end commercial photography. That is the reason digital medium format cameras can cost $60,000. Their sensor allows for unparalleled image quality as well as dynamic range. The physics of sensors is set in stone; no matter how good phones get, they will not replace professional cameras.

Smartphone photography is one of the fastest-evolving genres. Social media is helping that rise tremendously. So, to answer the question I asked at the start: yes, smartphones have the potential to replace entry-level and amateur cameras completely.

What do you think? Are smartphones going to make cameras extinct? Have you already upgraded to a smartphone? Are mirrorless cameras going to make the situation better and give camera companies new hope? Let me know in the comments.