Motorola Has Had Enough of Your Vertical Videos

Vertical videos are ok for consumption on phones and horrible for consumption literally anywhere else. However, you can’t really blame people (particularly nonprofessionals) for not always thinking to turn the phone before they start filming. Motorola is seeking to fix that problem with the new Moto One Action phone, which has a triple rear camera module with some interesting features. The first camera is a fairly standard 12-megapixel shooter. The second is a five-megapixel depth camera to assist with things like artificial bokeh effects. It’s the third camera that’s the most interesting, however: a 16-megapixel “action camera” that only captures video outputted at four megapixels. What’s most intriguing, however, is that the camera is rotated 90 degrees in its housing, meaning it shoots landscape videos when the phone is held in portrait orientation.

This isn’t the first camera with such an orientation; the Fuji GA645 was also rotated 90 degrees to shoot portrait orientation photos when the camera was held normally, but as far as I know, this is the first camera phone to do this. It looks like an interesting option for photo and video-focused users!

Photographer Arrested for Drugging Parents and Trying to Steal a Baby 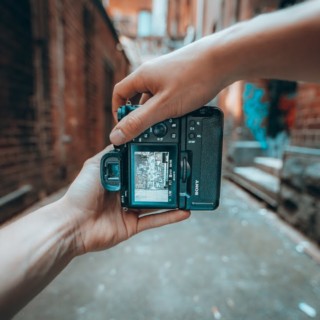 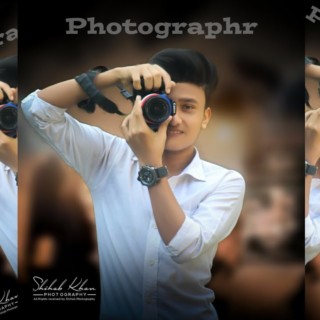 Jmata4073: no me salio me salio distorcionado a los que les salga disto ..