First announced in April 2020 and now arriving a month ahead of schedule, Sony has released firmware update V2.0 for their PXW-FX9 Cinema Line cameras.

For information on all the firmware updates as well as links to the V2.0 download, visit the Sony Pro website. An updated firmware roadmap now shows that the free V3.0 upgrade will include S700PTP remote protocol, Center Scan mode for Super 16mm lenses, and B4 lens support when using an adaptor. 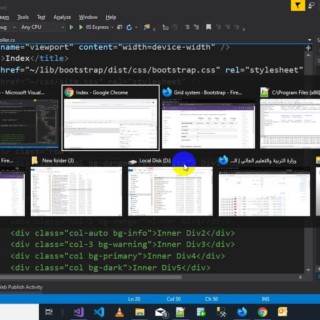 How Good Is the 2020 iPad Air for Content Creators? 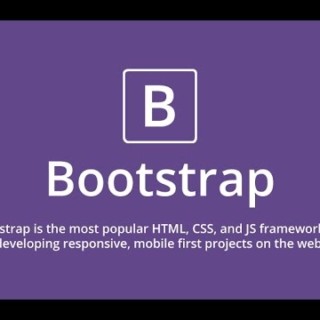 The “Cartoon Filter” in Photoshop!

Kane Villeneuve: I know it wasn't your intention with the tutorials to te ..

Imagenia Studio: I notice your skin weighting is amazingly smooth. Do you use ..

maiky madness Kreation: Do you make the Ctrl Box from scratch or you use a plug in? ..