In this latest episode of Neighbourhood Photographer, Ray Scott explains what depth of field is and different ways to use it in order to make your photography more creative. DOF can sometimes be difficult to comprehend especially since many people try to explain it with intricate mathematical equations. Ray describes it as simply as possible using “real world” examples. No rulers and slide rules here, just up front ideas on what it is and how to use it to better your photographic endeavours. Whether shooting outdoors or indoors, landscapes or macro, depth of field is a really important aspect of photography to understand.

Getting off the auto setting on your camera and using either aperture priority…AV…or manual mode will allow all photographers to take advantage of depth of field manipulation.

When in studio or in the field Ray uses Canon gear. This is a choice he made years ago knowing that he was buying into a system that he could grow into. His go to camera is the Canon EOS 6D with the second camera being a Canon 5D. Lenses used are all L series f/4 except for the 50mm macro with extender. 16-35mm f/4L, 24-105mm f/4L, and 70-200mm f/4L round out the kit which is carried about with either a Lowepro Urban Reporter 250 messenger bag for city shooting or a Lowepro Sling Bag for landscape field work. While Ray does more camera handholding than before due to the image stabilization capabilities of his various lenses, he still is a believer in using his Manfrotto carbon fibre tripod. It’s light and it is sturdy.

How to Get Naturally Intense Color in Your Images Using Photoshop 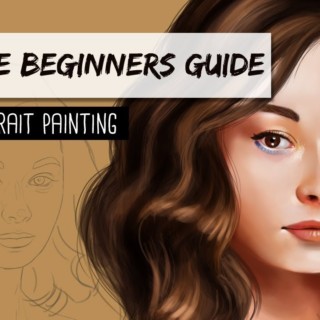 Depth Photography – what is it? 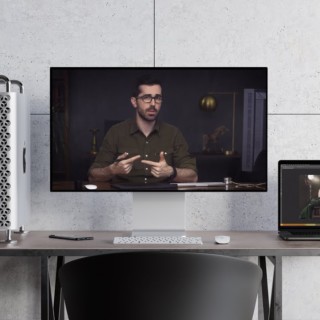 How to Get Naturally Intense Color in Your Images Using Photoshop

Photoshop Tutorial | How to Make Image Shadow in Photoshop CS6

sandeep kumar: Hi sir can you make a video on how to develop chat applicati ..