Sennheiser recently introduced a new compact microphone, the MKE 200, that is more than just yet another Rode VideoMicro clone. I paired it up with the Sony a7S III, GoPro HERO9, and iPhone to test its sound quality in this hands-on review.

The Sennheiser MKE 200 measures in at 2.7 inches long, weighs 1.7 ounces, and features a super-cardioid microphone that focuses sound pickup from the front. The microphone capsule sits on top of an integrated shock mount which is itself housed inside the built-in perforated plastic wind shield we see from the exterior. This design makes the MKE 200 feel positively solid while mounted to a camera. For added wind dampening, the MKE 200 ships with a removable faux-fur deadcat cover. 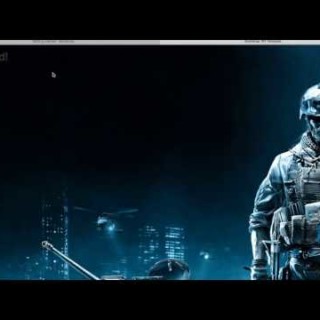 How to Shoot Manual on your DSLR for Beginners

Ten Sovannratna: Waiting to long now it coming out. ..

Kali 33: I love your tutorials, you are great. You think that vue.js ..

Stephen Owen: Hi will you be doing a video on the navbar? been struggling ..