We’ve been keeping an eye on Luminar NEO, an upcoming raw editor from Skylum. In my last installment, I was given some preview software that showed three of the new features coming, including a relighting control, removal of wires, dust spots, and power lines.

Now, a handful of reviewers, including yours truly, got a look at those features integrated with the editing features we currently have in Luminar AI.

Everything is wrapped up in a new processing engine for both Windows and Mac computers. It is faster, uses less memory, and is module-based, making it easy to add new features.

I’m not doing a review here, as the software has not shipped yet. Rather, I’m offering some first impressions.

Looking at the Beta

The preliminary beta I played with was not overtly faster, but I expected that in a pre-release version. On the other hand, it seemed to be running at about the same speed of the current Luminar AI on my iMac. The software will support the Mac M1 chips, giving it a real speed advantage. 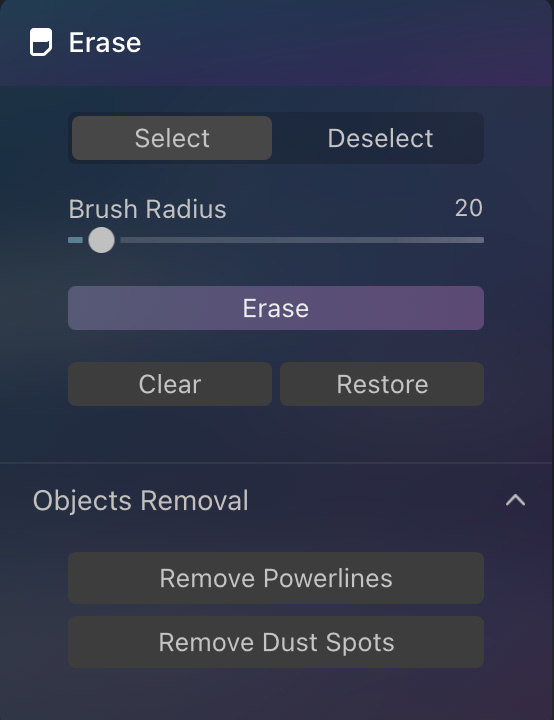 I took a crack at power line removal. It works pretty well, but as in the last version, if you look closely, there are still some very small artifacts against the skies where the wires were. I expect that to be cleaned up for the release version. Eliminating dust spots worked well, and this is going to be a big time-saver for editors. 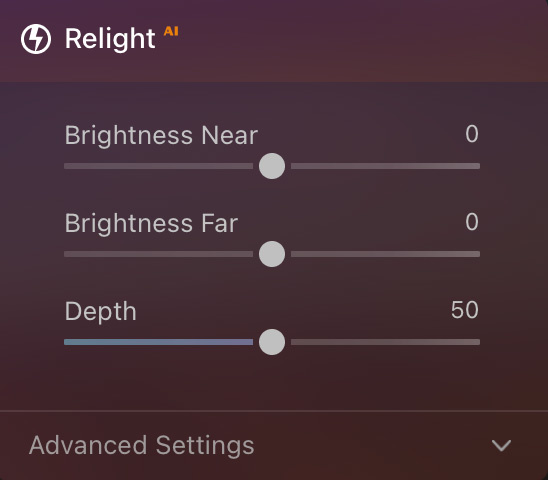 I have mixed feelings about the relight feature. It works well, and the depth controls, where you can decide where in 3D space light is adjusted, is pretty clever. But playing with it, I realized you can do similar effects with linear gradients, which Luminar will also supply. What I’d like to see the tool do is allow me to change the light balance from left to right as well, changing the time of day. As a landscape photographer, who can’t always control when I’m at a particular location, that would be very welcome if used with subtlety.

I think Luminar Neo is going to be a big hit for Skylum, just like the previous Luminar iterations. Although I’m a heavy user of Photoshop and Lightroom Classic, I can do a fine job editing a raw file with Luminar AI and never touching an Adobe product. I expect Neo will be more sophisticated, and so far, it appears to be.

Their sky replacement technology, while still somewhat controversial to some, works better than editors that copied it, like Photoshop and On1. Luminar AI and Neo have the full editing tools other editors have, with precise control of color, and the usual sliders for highlights, shadows, etc.

Smarter controls, like Enhance AI and some of their portrait tools, are clever and work well and are unique to Luminar AI and Neo.

Release dates for Luminar Neo have been a bit slippery. Early bird customers can expect the official early bird release at the end of January 2022. The main release of Luminar Neo will follow a week after early bird, in early February.

Finally, in the first free update after the full Luminar Neo product release, customers will be able to enjoy MaskAI and Portrait Background RemovalAI. Those are eagerly awaited features, and there’s nothing quite like them in the competition.

There’s more info and ordering details at the Skylum website.