An impractical and thoroughly illogical reflection on our emotional connection to our favorite inanimate objects.

There I stood in the line at my local FedEx. Given that this was May of 2020, and the world no longer made sense, that line was actually not so much in FedEx as it was outside of FedEx, snaking out the door and down Wilshire Boulevard. This was a mathematical necessity in order to maintain a safe distance of six feet from the next patron, our suggested positions helpfully taped off on the muddied sidewalk for us in advance.

Tucked underneath my arm was a small box. The content of the box was naturally what led me to be standing there in the first place. Yet, even though my only task at the moment was to hand a box full of something I didn’t own and didn’t pay for to a stranger and go about my day, the idea of making a run in the opposite direction crossed my mind more than once.

I guess I should tell you what was in the box. It was a Nikon D780. I had acquired it in order to write a product review. My reluctance to give it back might give you a preview of my feelings about it. The full review will come next week. Originally, I had only planned on having the camera in my possession for a month in order to put it through its paces. But, since myself and my fellow Angelenos have been locked in our houses for the last three months due to the pandemic, getting to use the camera in all the circumstances necessary to write my review took longer than expected. As a result, that one month turned into three. Of course, this gave me a better perspective from which to review the camera, but it also gave me enough time to form an unexpected bond. 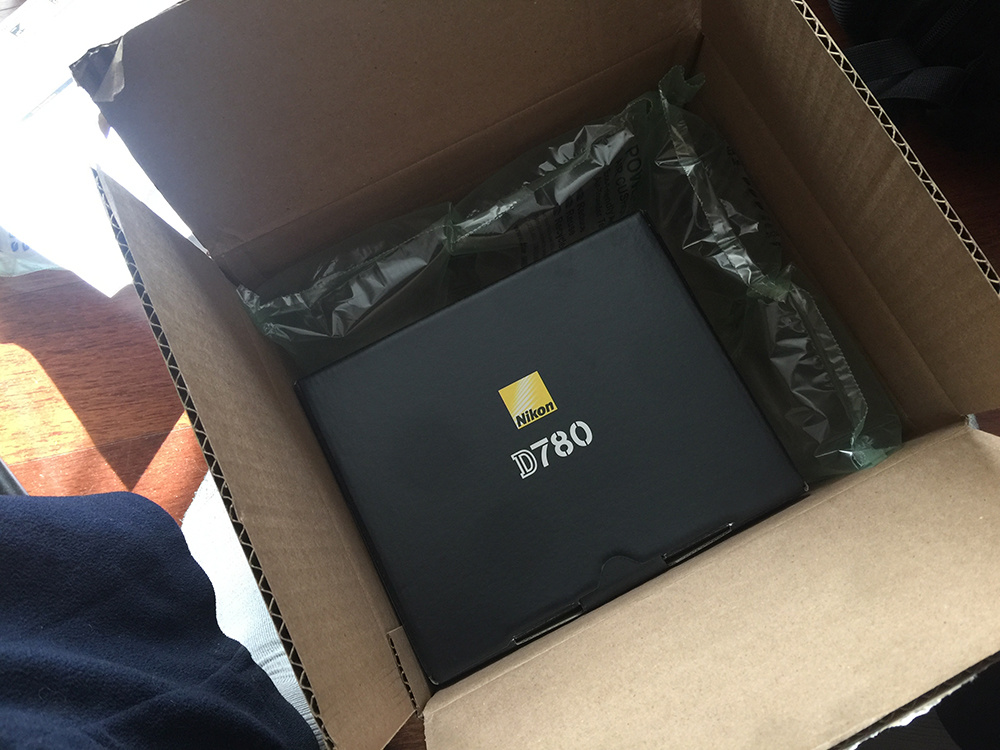 Today’s essay isn’t about any particular piece of equipment. Instead it’s about the strange feeling of sadness that began as early as that morning when I began packing up the camera for its eventual return.

You see, because I ended up having the camera for such a long time, an eventful time at that, it was in my possession long enough to become part of the family. Prior to the outbreak, it got to travel with me and take part in a pretty important family event. During the outbreak, it was quarantined along with me. Though full production has largely been shut down, my photographic output has only multiplied, meaning that the camera still got plenty of playing time. Since tidying up for house guests that aren’t allowed to visit is somewhat low on my list of priorities these days, the D780, along with my own D850 and D750, spent most of their downtime sitting out on the kitchen counter together. Each morning, I would simply choose one based on the project I had in mind for the day. Or, often they worked in tandem with one shooting, one doing behind the scenes, and one doing video. It was one heck of a brotherhood.

Now, I know what you may be thinking. A camera is just a tool to do a job. It’s an inanimate object. Not a person. And you are right. A camera is just a tool. It’s not actually a member of my family. Even three months into quarantine-brain, I’m still fully aware of that. But the undeniable sense of sadness I felt when I finally did have to return the camera reminded me that the bond we form with our gear isn’t always based on logic.

There’s a scene in “Full Metal Jacket” where the soldiers in boot camp are made to recite The Rifleman’s Creed, which begins: “This is my rifle. There are many like it. But this one is mine.” That credo is always something that comically bounces around in my head whenever I pick up my camera to shoot.

A camera is not a rifle, but we take it into our own form of battle. We use it to capture our most important life moment or bring our wildest creative dreams to life. We carry it with us on our adventures. Like an officer’s sidearm, it is always at our side. If it’s the right fit, it will begin to simply feel like an extension of our hand. We start to get unreasonably defensive of it. If someone dares suggest that their camera is better, it can set off a thoroughly out of proportion argument as if parents were fighting over whose son should get to be the pitcher on the little league team. 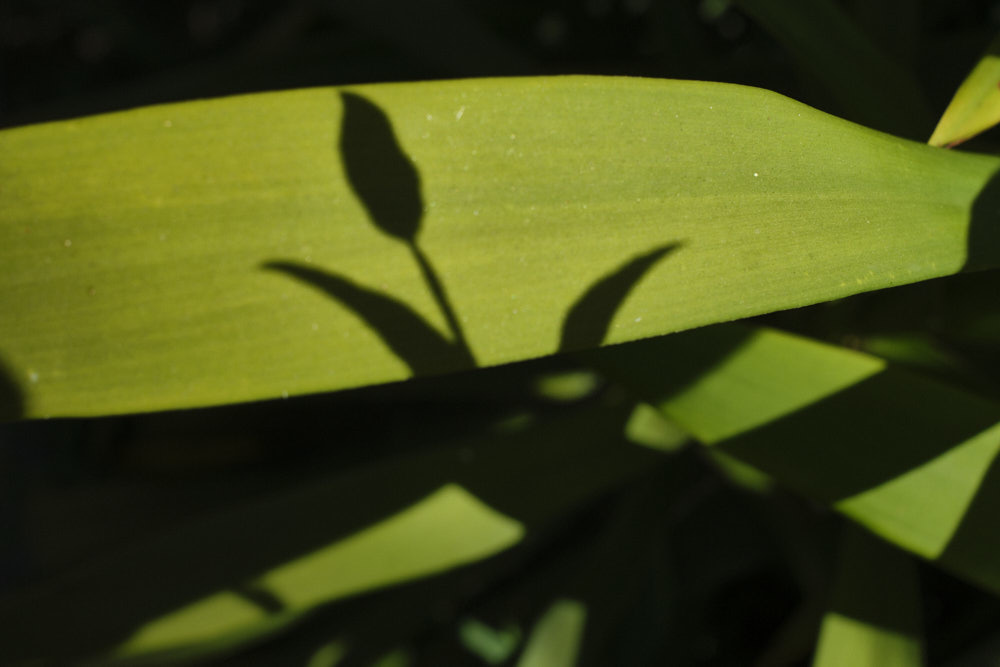 In difficult times, such as we are in today, simply holding it can be a form of solace. I can’t count the number of times since the quarantine began that I’ve gone into my backyard in search of fresh air and taken my camera with me. Having lived here for two decades, I can tell you in advance that there is not much worth photographing back there. But somehow, not taking it with me wouldn’t feel complete.

And then, once a camera’s race has been run and the time has come to upgrade and put it out to pasture, I always feel a bit of guilt. I realize it’s illogical. But it’s still there. This simple tool has given me so much that I often feel a sense of responsibility to return the favor.

Like I said, today’s musing is not about logic. Those who say a camera is just a tool are absolutely correct. But it is funny how sometimes, they can come to mean more than that to the one holding them. And I suspect that more than one person reading this article may be able to relate.

This is my camera. There are many more like it. But this one is mine. 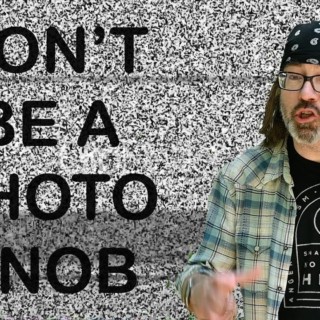 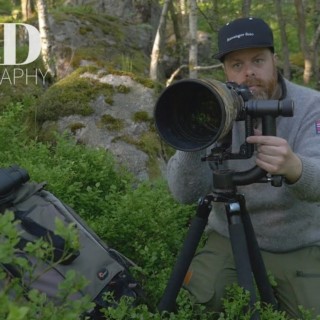