As long as the protests are being documented, what does it matter if the people taking the photographs that we see in our newspapers are white?

On June 2, five of the U.S.A.’s largest newspapers featured photographs of the protests on their front pages. The New York Times, Los Angeles Times, USA Today, Washington Post, and The Wall Street Journal all featured dramatic imagery showing police in riot gear, children standing in front of murals, and tear gas. All of them were taken by male, non-black photographers.

Here are four more of the largest U.S. front pages from today that all feature photos by non-Black male photographers. C’mon, guys. pic.twitter.com/FTOMpP0JK5

National Geographic’s Instagram feed showed a similar situation. A few days ago, there were around ten posts documenting the protests, of which one was taken by a person of color.

The protests mark what many hope will be a pivotal moment. Newspapers and agencies have their staffers, but, to paraphrase Vox photo editor Danielle A. Scruggs, if there was ever a time to hire black photographers to improve the reach and equality of representation of what’s happening on streets across the USA right now — this is it.

The vast majority of Americans learn about the Civil Rights Movement through photographs, images published on major platforms that acquired a quiet power, shaping how events are perceived.

If black representations of demands for social change do not become a true part of the record that determines our understanding, the archive will be incomplete. Social media might be full of images and clips that are in equal part alarming and inspiring, but this medium affords a degree of representation that is far less stable and far more ephemeral than mainstream publications. By contrast, the printed images acquire a currency of their own, revered by history books, helped along by the reinforcement of international competitions whose juries very often are predominantly not black, and celebrated on the walls of galleries and in the pages of coffee table books.

Why are so few black people a part of the process of documenting the protest? Or, for that matter, part of how photographs are published in general? This is not a question of the chicken and the egg; there is a long-established status quo that is not overtly racist but has been shaped by an underlying, invisible system of discrimination that favors a certain type of person, whether it’s a simple fact of being able to afford a camera in the first place and then the time and space to learn a craft, to the guy handing out the internships being unconsciously more inclined to lean away from the woman with the black-sounding name at the top of her resume. A culture establishes itself, and it tends to like things the way it is.

Agencies and newsrooms tend to stick with a small selection of photographers, those who can be relied upon to throw themselves into any situation and document it objectively and without an agenda (to the extent that this is possible). This trust is essential to the quick delivery of images that could potentially guide public opinion, mold government policy, and create what will go on to become part of the historical record of critical events that shape a nation and beyond. It is for exactly these reasons that diversity is necessary and local representations are incorporated. It’s not that the view of the outsider, parachuting in heroically to capture daring images of violence and confrontation, is no longer valid; it’s that this view is incomplete. The existing crop of incredible photojournalists don’t need to be pushed aside; instead, space should be made for those who can tell the story from within.

With the democratization brought by the digital image, taking photographs is no longer the domain of a small, wealthy minority. By contrast, the systems that publish, venerate, and celebrate those photographs — thus granting them value — have yet to catch up. If there are few black photographers and photo editors with influential positions at publications and agencies today, it’s not because they’re not as talented or haven’t worked hard enough to achieve it; it’s because it’s not normal, and the current normal is a normality that resists change. Fortunately, the tens of thousands of people getting out in the streets are proof of the belief that a new and improved version of it can be achieved.

All of this matters because the telling of a story is not only about the story being told, but who is doing the telling. Who do we as a society, choose to empower to tell these stories, and why? There is an imbalance among the power structures that tell us who and what we are, and this could be the moment to redress it.

There are countless black photographers documenting the protests — and countless other things — but their work often remains unseen because they lack the visibility received by others. Here are some resources to help publications find images:

WomenPhotograph is also maintaining a database of major publications and the ratio of black and female photographers used in stories about the protests.

Time.com ran a photographic feature that used the work of Black photographers.

If you have more resources, please post them in the comments below. 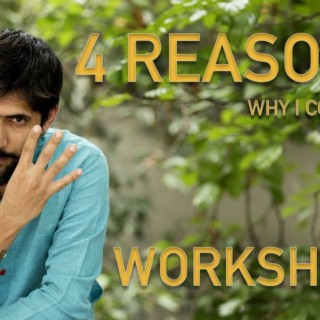 This Man Is so Obsessed With Photography, He Built a House Shaped Like a Camera 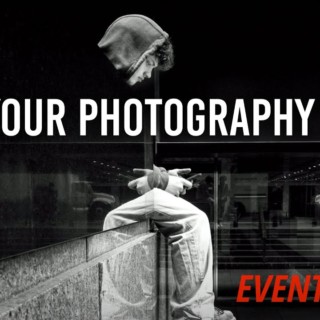 A Plea to Pentax: Go Back to Making What You Were Great At 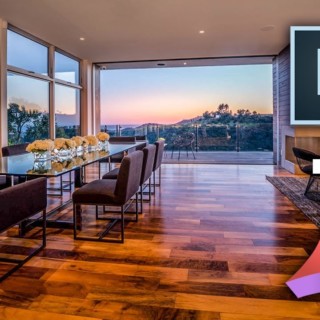 kamesh yavarna: sir when are you new branch open in vizag ..