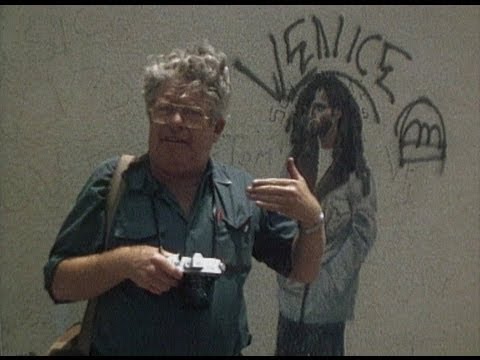 CONTEMPORARY PHOTOGRAPHIE IN THE USA
– Cinematic workshop discussions about an art form
in our day and age.

Justification for the rating
“Especially worthwhile”:
The German Film and Media Rating Board primarily uses this highest rating to assess the film’s particularly informative value. In this case the film has succeeded in documenting the specific individuality of fundamental representatives of modern American photography since the early 1950s. This refers to both their methods of working and personal means of expression, as well as to their overall attitude toward photo-graphy. The common denominators among them are the immediate way in which they capture everyday reality and their efforts to allow people and things to speak for themselves. For some, the matter at hand stands exclusively in the foreground; others strive to make reality transparent for subjects that common sense tells us is intangible.
In each case the film succeeds in depicting the artistic principle as shown in the photos once again in the way the photographers are characterized via words and footage. This occurs accompanied by a distinct ‘feel’ for each person’s work atmosphere. The successful coupling of film footage and stills thereby proves to be an intriguing element.